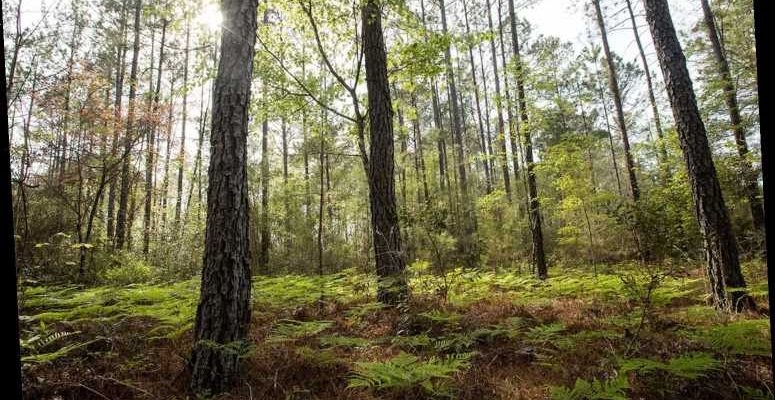 Ikea's investment group recently acquired nearly 11,000 acres of land in southeast Georgia, taking it under its wing to protect it from development, and to keep its hundreds of plant and wildlife species safe.

The Ingka Group, which owns and operates most of the popular Swedish retailer's stores, recently acquired approximately 10,840 acres of land near the Altamaha River Basin from The Conservation Fund, a nonprofit that over the years has worked to protect more than 8 million acres of land.

The area is home to more than 350 plant and wildlife species that will now be protected from harm, including the endangered longleaf pine and gopher tortoise, according to CNN.

The longleaf pine can live for over 300 years, but currently covers less than 3 percent of its original range after most of it disappeared by the 1920s, according to the National Wildlife Federation.

The gopher tortoise, meanwhile, has been threatened over the years by habitat destruction, fragmentation and degradation, mainly from urbanization and development, according to the Florida Fish and Wildlife Conservation Commission.

"We are committed to managing our forests sustainably while at the same time meeting our business objectives. In all our properties, we pay special attention to ensuring environmental protection, so we are happy to see that our efforts in working with responsible forest management are being seen and trusted," he said.

Ikea previously announced its plan to become carbon neutral by 2030, and has adopted a series of initiatives meant to make the company more climate-friendly, including phasing out all single-use plastic items offered in customer and coworker restaurants, bistros and cafes.

The Ingka Group — which also owns forestland in four different European countries — planted 600,000 seedlings in the U.S. between September 2019 and August 2020.