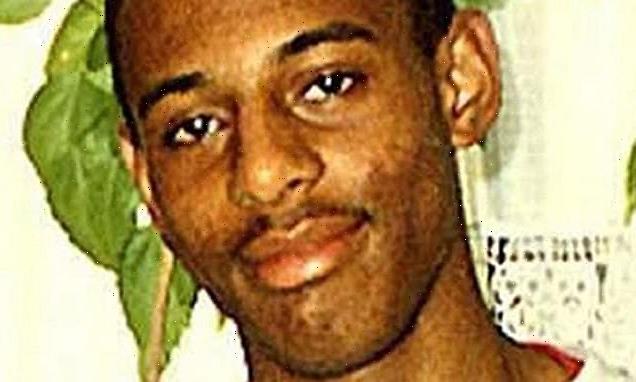 EDDIE YOUNG: Ignoring the Press in any TV drama about the history of the Stephen Lawrence case is ludicrous and wrong 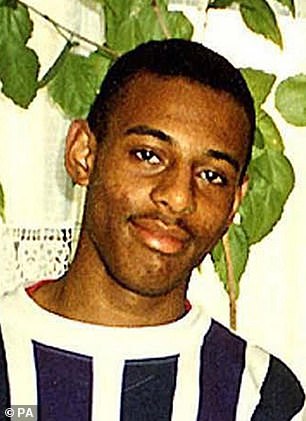 The racist murder of Stephen Lawrence immediately attracted public attention, but it was the inquest into the teenager’s death four years later – and the Daily Mail’s dramatic response – which raised demands for justice to an unprecedented level.

The scenes at the inquest had been disgraceful.

Having refused to answer questions, the chief suspects emerged from the proceedings laughing, joking, throwing punches and hurling insults at the waiting crowd – all captured on television.

To many, this made a mockery of justice. And this is what persuaded Paul Dacre, the then editor of the Mail, that enough was enough.

He wanted justice for Stephen’s family and decided to try to harness the mood of public outrage.

His response was a stark banner headline, ‘Murderers’, above pictures of the five main suspects with the words: ‘The Mail accuses these men of killing. If we are wrong, let them sue us.’

This was followed up as the lead item on every news broadcast. The paper received thousands of letters and messages, overwhelmingly supportive. 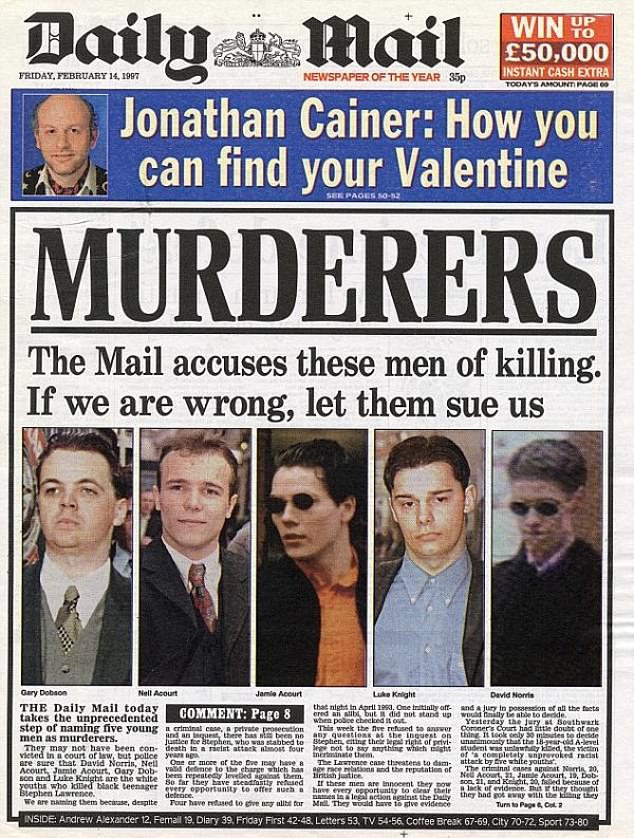 The Daily Mail’s 1997 Stephen Lawrence front-page headline: ‘Murderers’, above pictures of the five main suspects with the words: ‘The Mail accuses these men of killing. If we are wrong, let them sue us’

The editor had taken a great risk – for himself and for the paper.

There was criticism in some legal quarters and an allegation that the newspaper had put itself in contempt of court, although this was later dismissed.

However, according to Nazir Afzal, who was to become Chief Crown Prosecutor for the North West, it was a pivotal moment.

The media had developed the courage and conviction to tap into the mood of the public.

Investigative journalism drove interest in the case to an extraordinary level – and, in the process, highlighted the gross failings of the police and legal system.

Undoubtedly the campaign was key in persuading Jack Straw, then Labour Home Secretary, to set up the Macpherson inquiry into the handling of the case.

It concluded that the Metropolitan Police had fallen down in every respect.

It was crucial, too, in securing the legal changes (the abolition of ‘double jeopardy’) that allowed a second – and successful – prosecution of two original suspects. 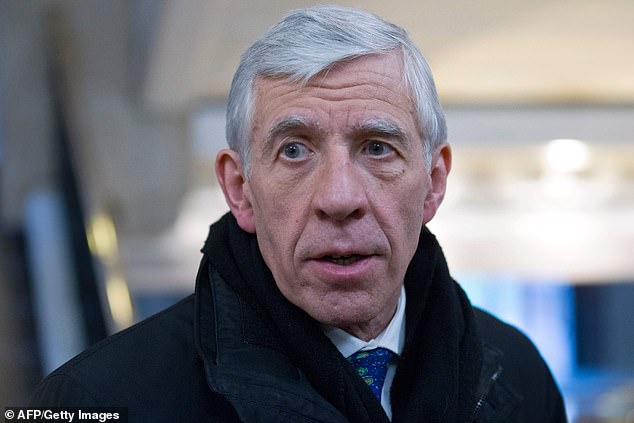 Undoubtedly the Mail’s campaign was key in persuading Jack Straw, then Labour Home Secretary, (pictured) to set up the Macpherson inquiry into the handling of the case

It is very important to highlight the diligence of the police officers who eventually helped secure convictions against two of Stephen’s killers, David Norris and Gary Dobson.

But without the bravery of that headline, the sad truth is that Stephen’s murder would most likely have been pushed to one side and, eventually, forgotten.

For any TV drama about the history of the Stephen Lawrence case not to properly recognise the part played by the Press is not just ludicrous, it’s wrong.