Have you noticed the temptation to crawl under a blanket and just stay there for six months is seriously real? The laundry and those dishes can wait another day, ‘cause the latest season of your show is on Netflix, and you’ve got some serious marathoning to do until spring comes. If you’re feeling less productive than usual, you’re not alone. There’s actually a scientific reason why you feel lazier during the winter than you normally do.

The shorter days and decreased sunlight that come with winter can actually impact your mood and productivity levels, according to ABC News. That’s because sunlight affects your internal clock, or your circadian rhythm, says ABC News, which can change the serotonin levels in your brain. Changes in your serotonin levels can result in all kinds of symptoms, according to the National Institute of Mental Health, some of which include low energy, losing interest in activities you used to enjoy, feeling sluggish, and feeling the urge to hibernate. So getting less sunlight can actually make you feel tired and lazy.

Perhaps that’s why a survey found that January is the least productive out of all of the months, according to Redbooth. It’s still dark when you get up and go to work, and the sun has already set when you go home. So for most people working a regular 9-5, that serotonin-rich sunlight is gone before you’re ever able to benefit from it. As the winter months drag on, your serotonin levels continue to drop, making you feel more and more sluggish and yucky. 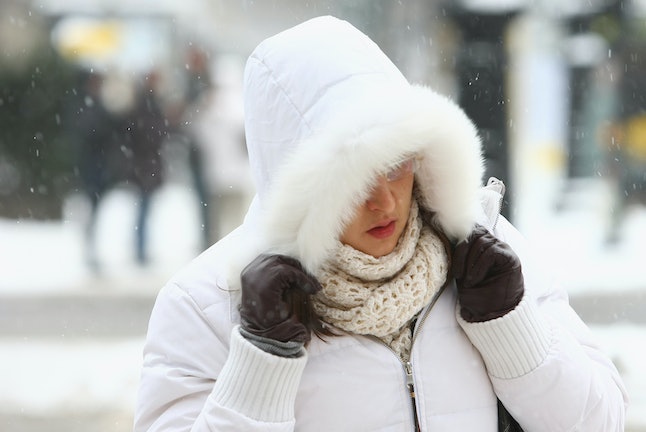 For some people, that can lead to seasonal affective disorder (SAD), which is a type of depression associated with changes in the seasons, according to the Mayo Clinic. In addition to those feelings of sluggishness, says Mayo Clinic, a person with SAD has trouble sleeping, appetite changes, anxiety, trouble concentrating, and feelings of depression. SAD can range in severity, from that sluggish feeling described earlier to a major depressive disorder, according to The New York Times.

“We have a tendency to want to blame everything on psychological causes,” Dr. Norman Rosenthal, one of the experts who named the condition, told The New York Times. “We overlook the obvious, which is that it’s dark as pea soup outside. That’s why I think [SAD] goes unrecognized — it’s right in front of our noses.” 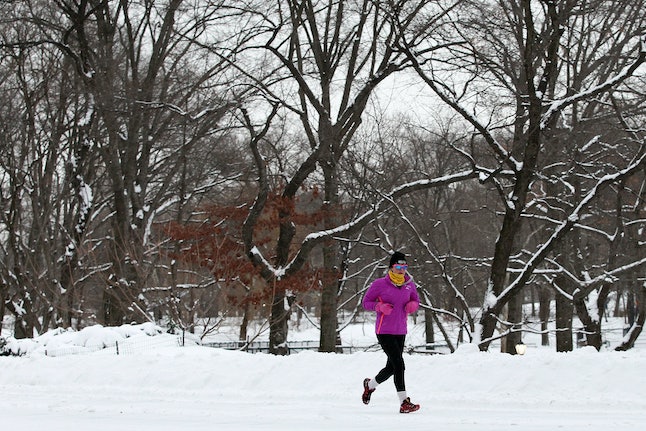 If you’re feeling the effects of the winter blues on your productivity, there are a few things you can do try to boost your energy and mood. Since lack of sunlight is the major cause of SAD, says The Independent, try to get sunlight however you can, whether that’s standing near a window or stepping outside for five minutes during the day. The Independent also recommends maintaining good sleep hygiene by going to bed and waking up at the same time every day so you keep your internal clock on the same schedule. Trying to work in some activity, like a quick lunch-time walk, might also help you feel a little better, according to The Independent.

Winter laziness definitely comes with the season, so it’s perfectly fine if you aren’t getting everything done that you’d like to. Remind yourself to have self-compassion if you’re having a bad day and that the sun will come back out eventually.