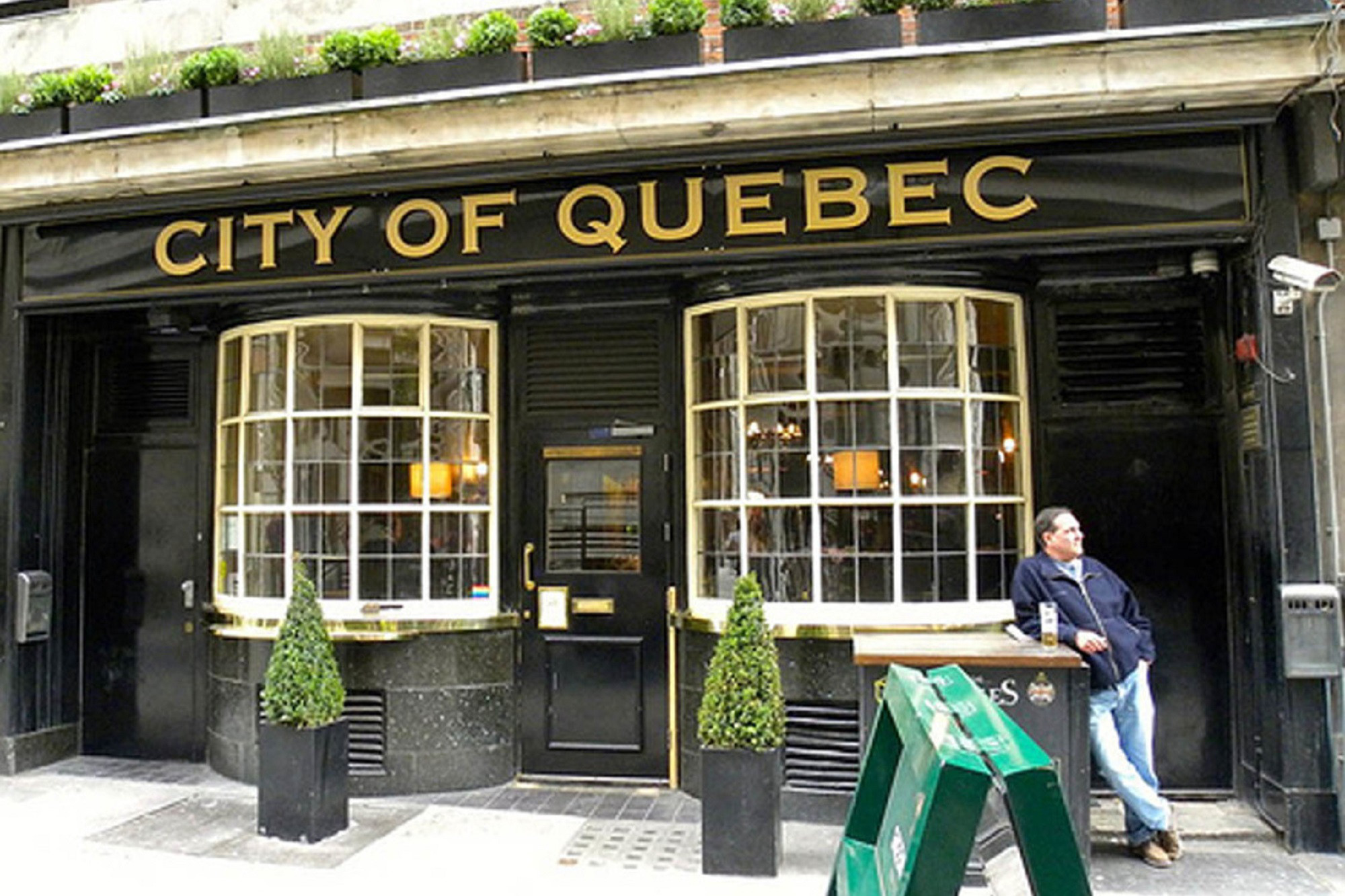 London will soon get a taste of a New York sing-along legend.

Staff members of Marie’s Crisis, the long-standing West Village piano bar with a showtunes-only playlist, are headed to the UK Tuesday for a week of boozy, Broadway-style revelry at the City of Quebec pub.

Adam Michael Tilford and Kenney M. Green, Marie’s piano players, will lead up to 110 customers there — a capacity crowd — in Lloyd Webber and Sondheim for five nights till 3 a.m. All the while, Marie’s waitress Jennifer Pace and bartender Randy Taylor will keep the drinks flowing.

Remarkably for a city that boasts the West End and countless other famed theaters, London doesn’t have a proper musical-theater bar to call its own.

“London has tried the piano bar over the years, but it’s never really grasped what it should be,” Ray Rackham, the British producer of the event, tells The Post. “This might answer that question.”

Rackham, 38, first walked down the stairs of Marie’s Crisis on Grove Street in 2002, fresh from seeing the Broadway revival of “Into the Woods,” with Vanessa Williams. It was his first trip to New York.

“I ended up singing ‘Giants in the Sky’ at this tiny pocket of magic in the West Village,” he says. “It felt like home immediately.”

Many Brits here feel the same way. It’s not uncommon to find cast members from Broadway’s “Harry Potter and the Cursed Child” or major UK theater executives there, drinking cheap wine and belting songs from “Les Misérables” on a Monday night.

Though Rackham’s visited Marie’s many times since, it’s only been in the last three years that he actively sought to export it to his hometown. He found backers and stumbled on the perfect location: the basement of the City of Quebec pub, one of the oldest gay bars in London.

That pub opened in 1946, 21 years before homosexuality became legal in the UK. The historic, rule-breaking watering hole hews to the spirit of Marie’s, which functioned as a speak-easy during the 1920s and was once a haunt of “Talented Mr. Ripley” author Patricia Highsmith.

Demand for the British sing-along has been high.

“Response has been so phenomenal,” says Rackham. “We’re opening up a holding area in the pub above for people to sing while they wait!”