A MAN has revealed he suffers from a rare disorder where his identity is split into 10 different personalities, all with different names, ages and opinions.

Leonard Stockl has been diagnosed with Dissociate Identity Disorder (DID), a rare psychiatric condition that develops in early childhood and is a result of severe trauma. 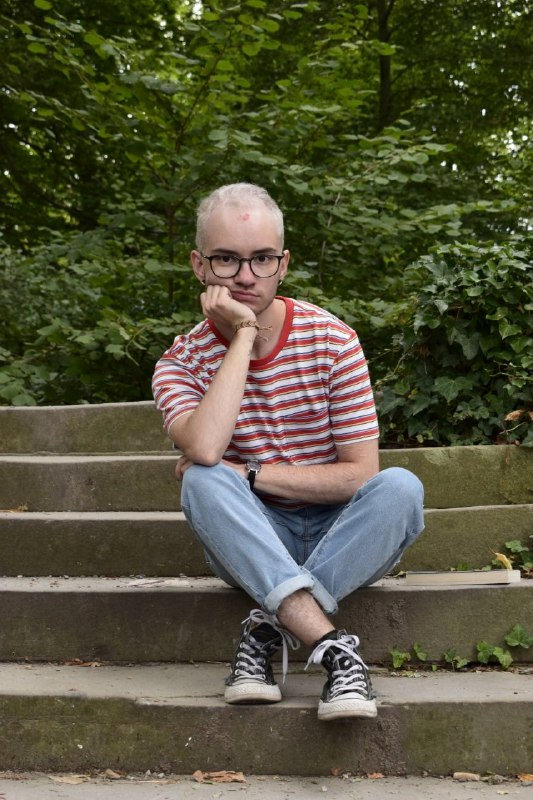 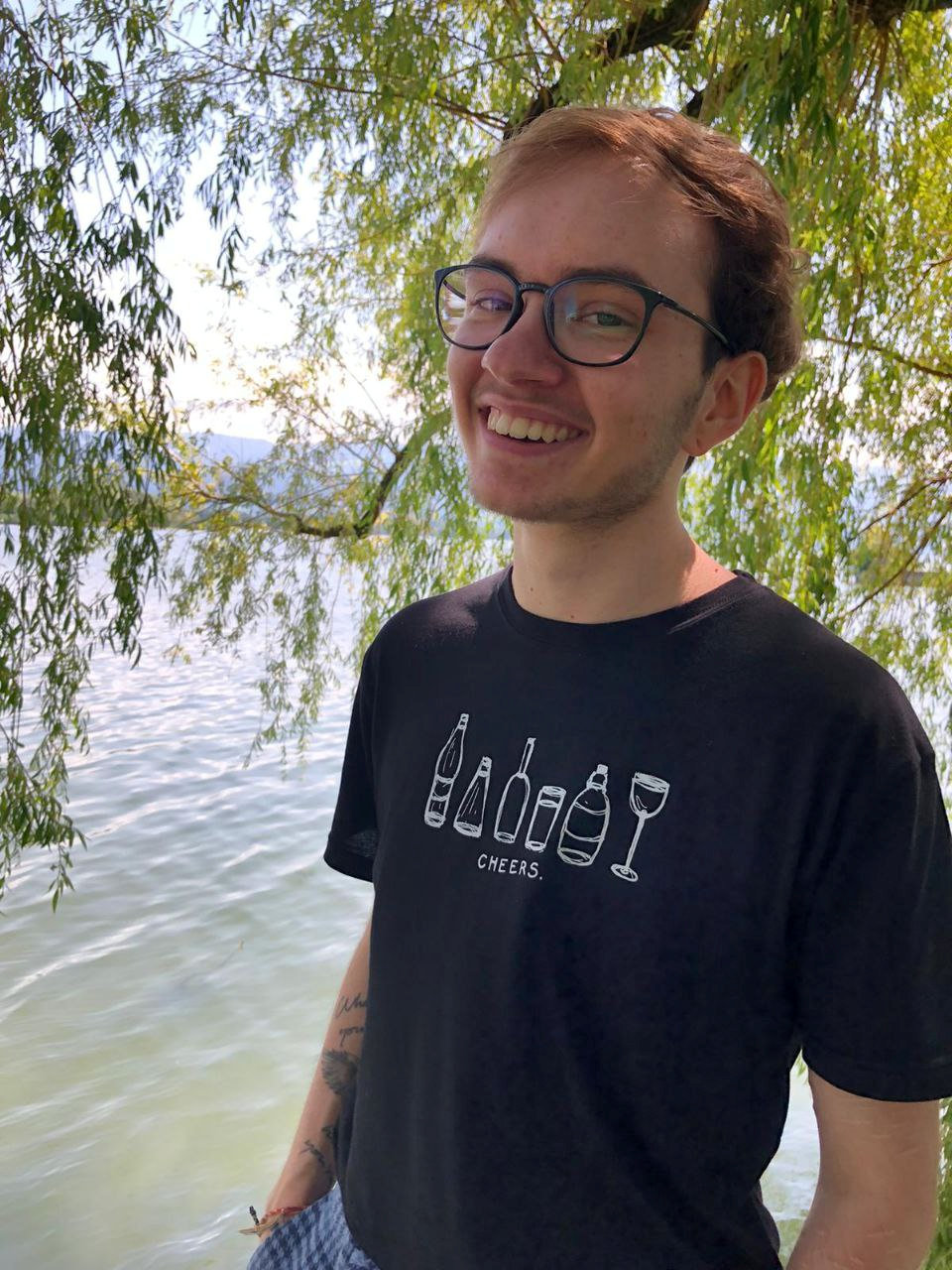 The 22-year-old calls his collective personalities his “system,” with the group of identities sharing one body and each distinct form of consciousness is the “person” or “alter”.

Leo calls himself the “host” of the system, meaning they are the person who has control over the body most often.

He was able to cope with day-to-day activities until he hit his teenage years but the condition overwhelmed him when he was taking his A-Level exams in June last year. 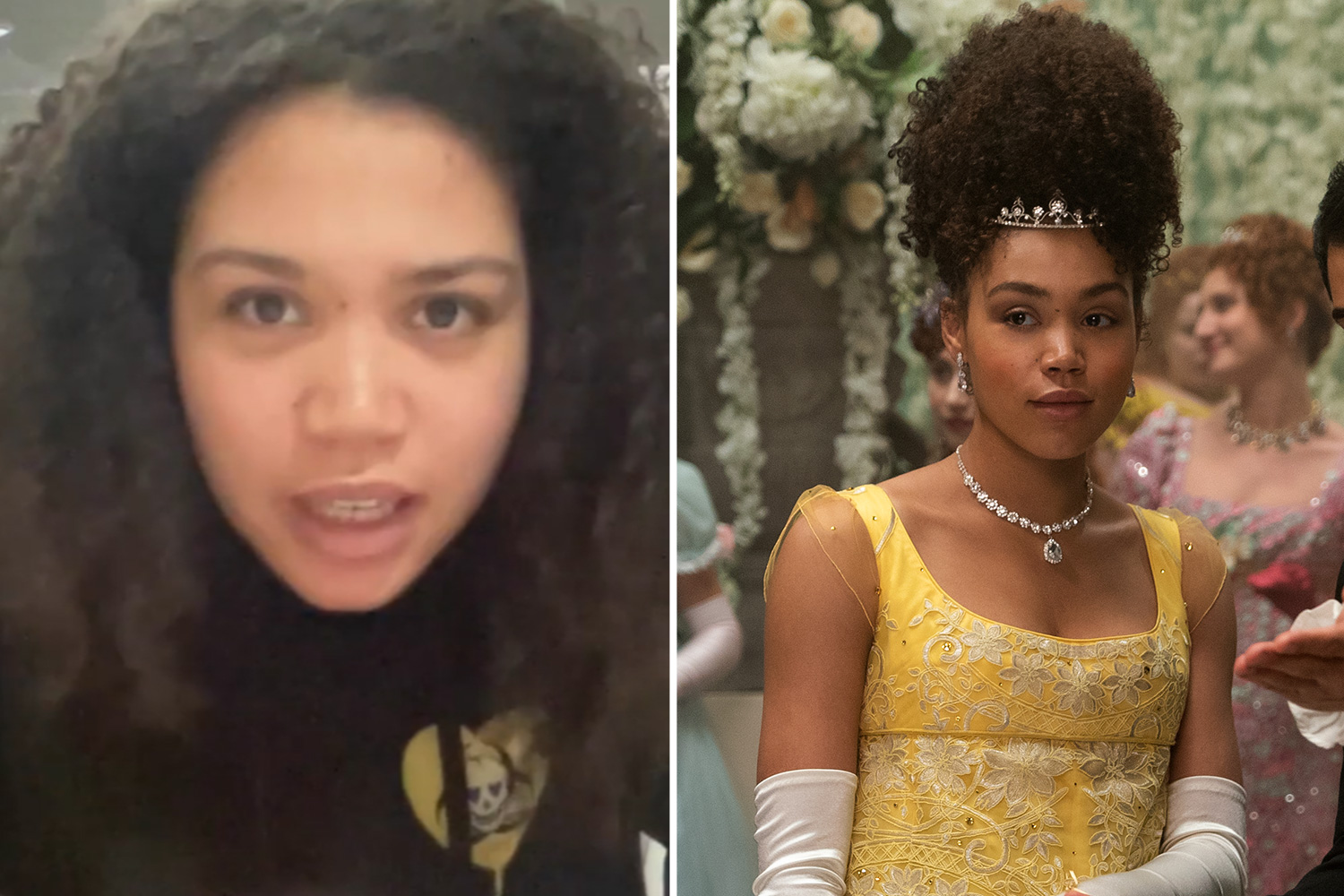 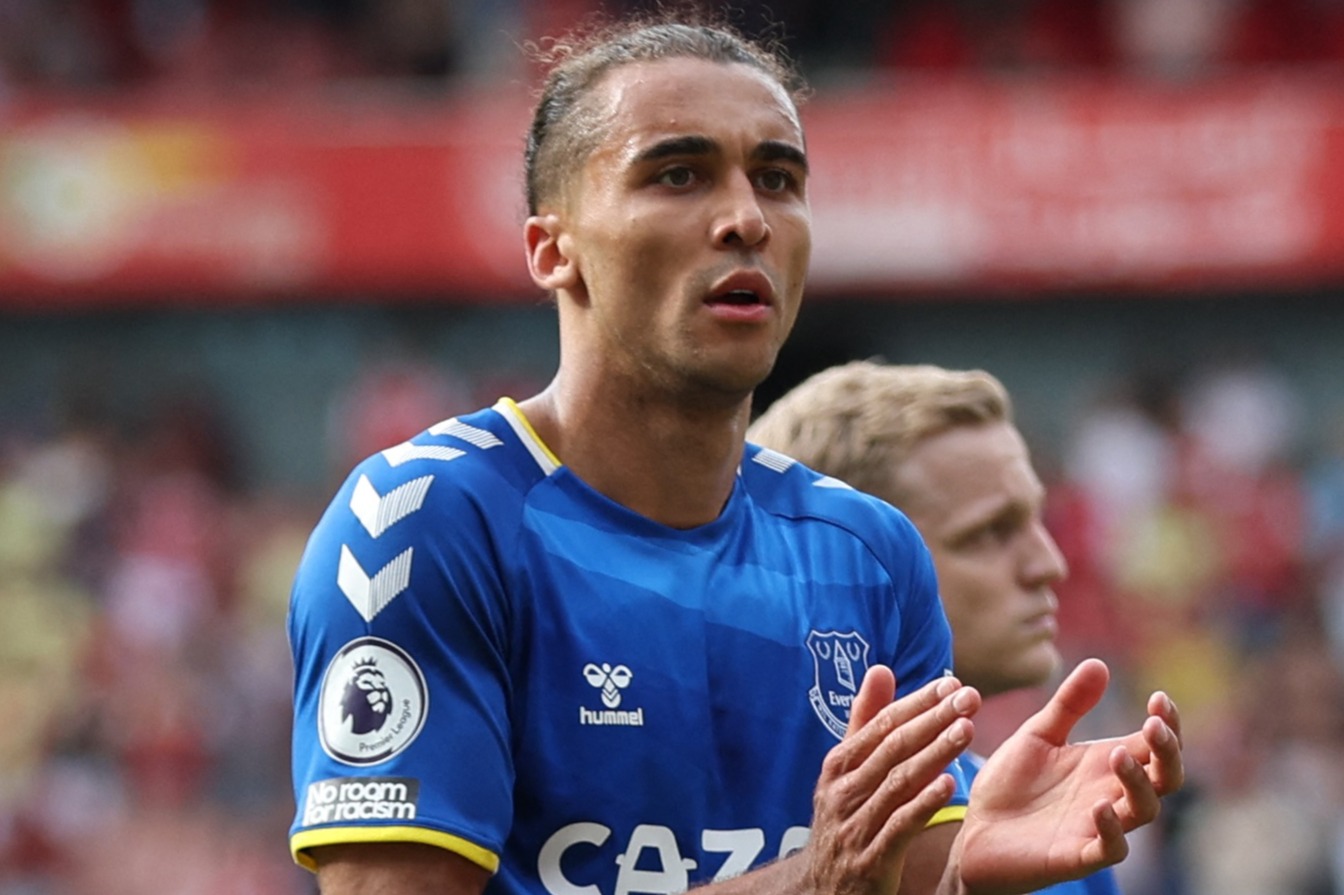 Leo struggled to study, suffering from memory loss, the ability to focus and other symptoms due to his personalities switching.

After seven years of therapy, he began looking for a psychosomatic clinic where he would get help to be more stable and was diagnosed with DID.

He was admitted to a clinic in March 2022 for six weeks, where he underwent several therapies including sessions with a psychiatrist as wall as methods such as QiGong, art therapy and archery.

Leo was diagnosed just two days before being discharged on April 26, 2022. 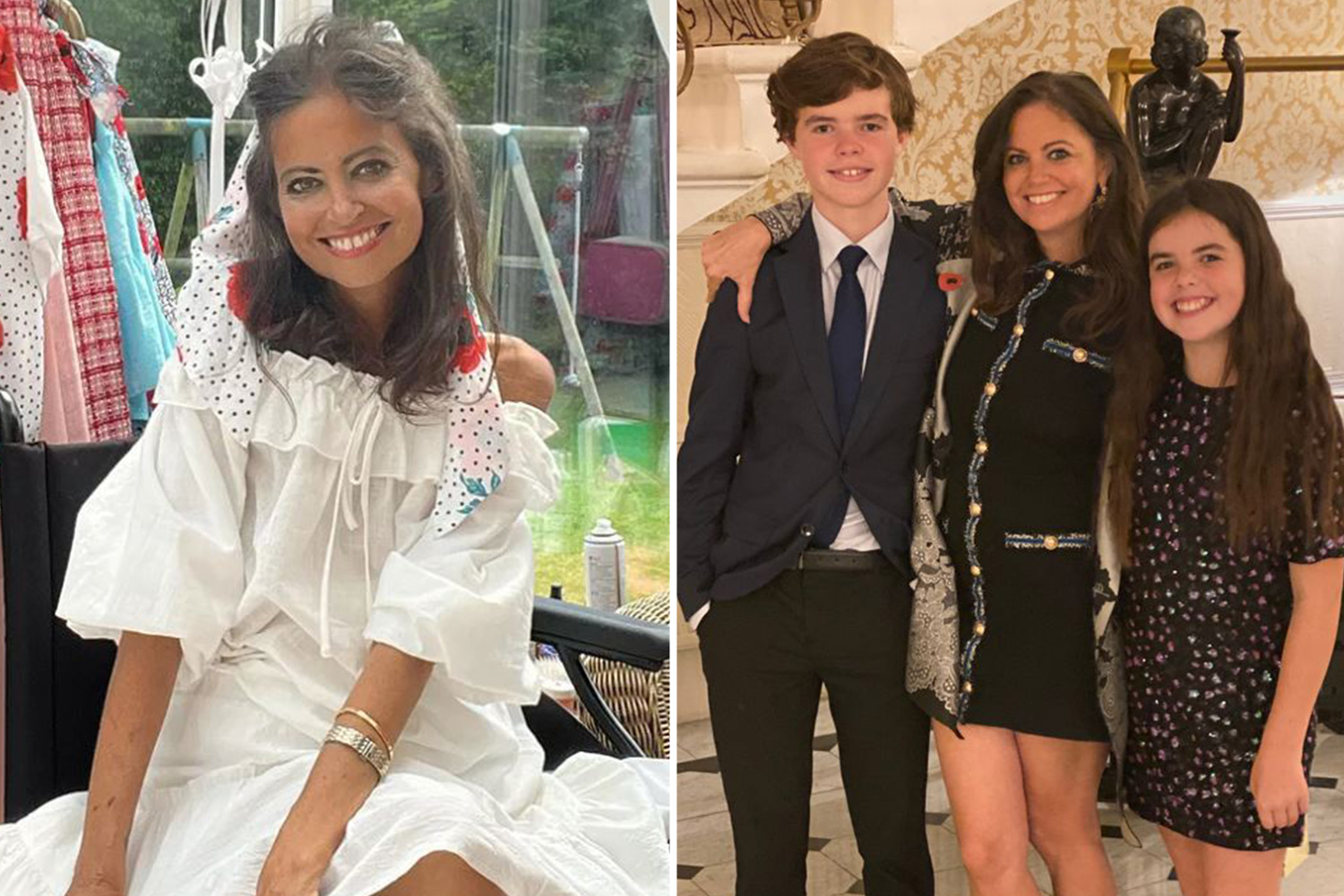 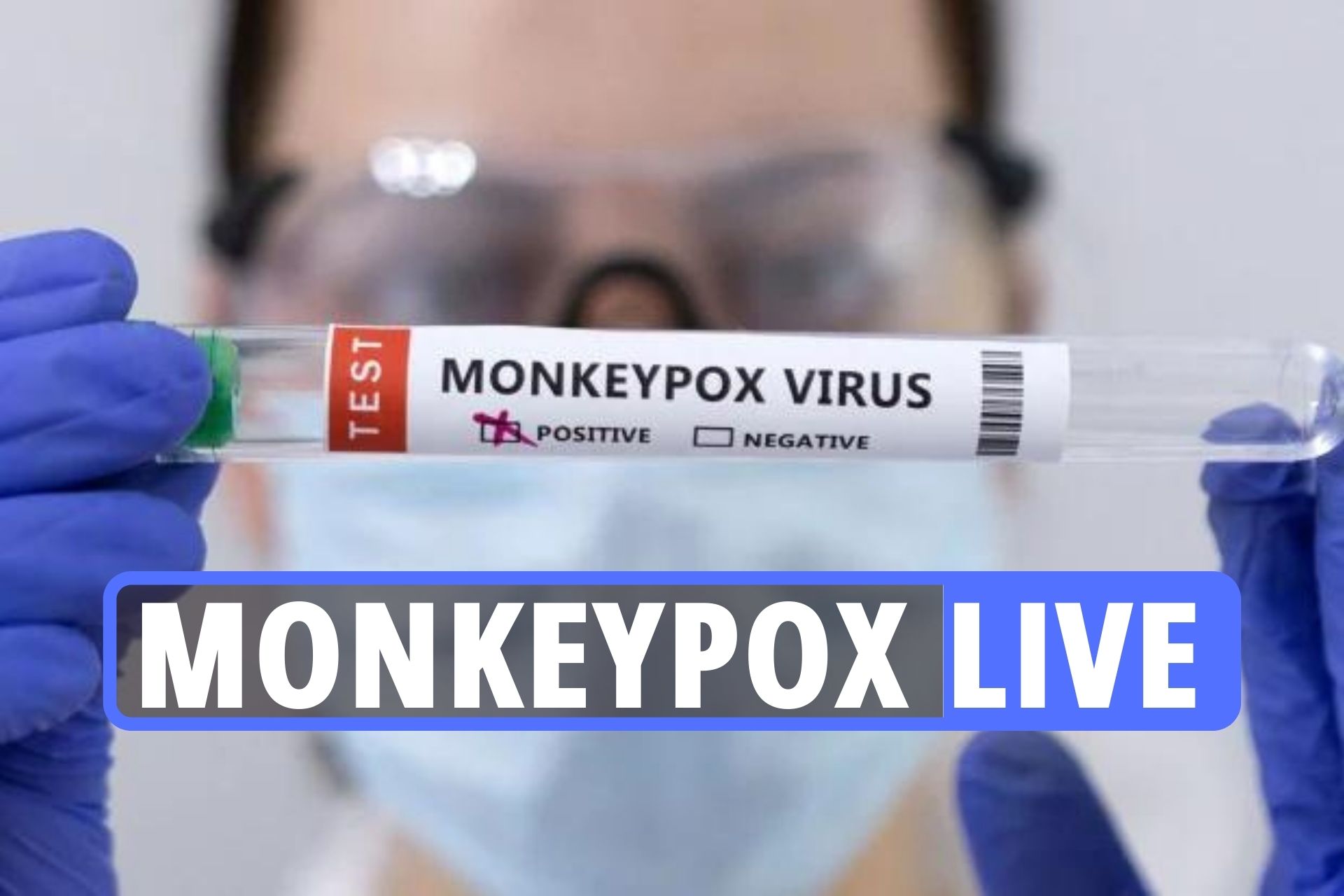 Monkeypox could be 'peak of the iceberg’, WHO warns as 257 cases worldwide 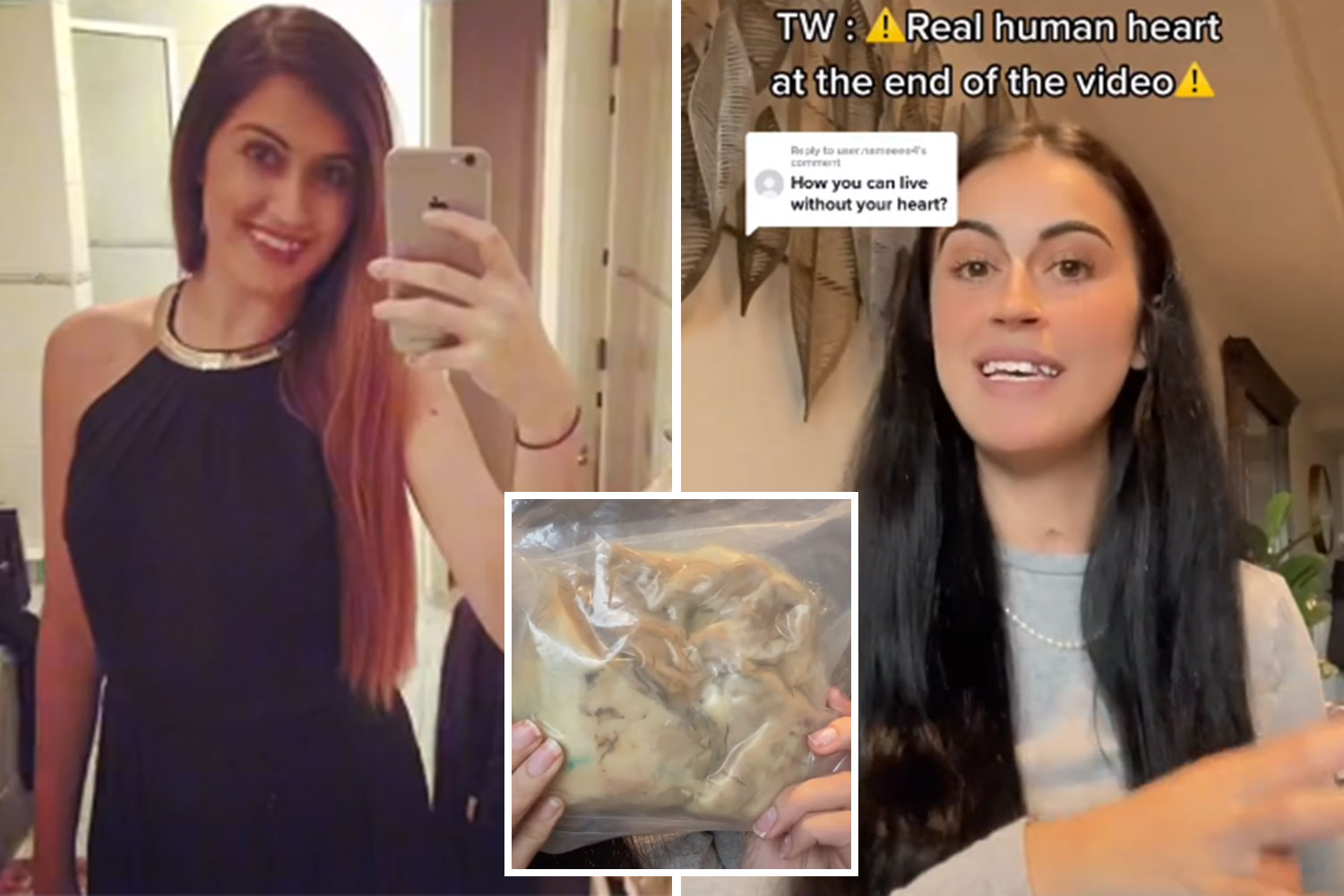 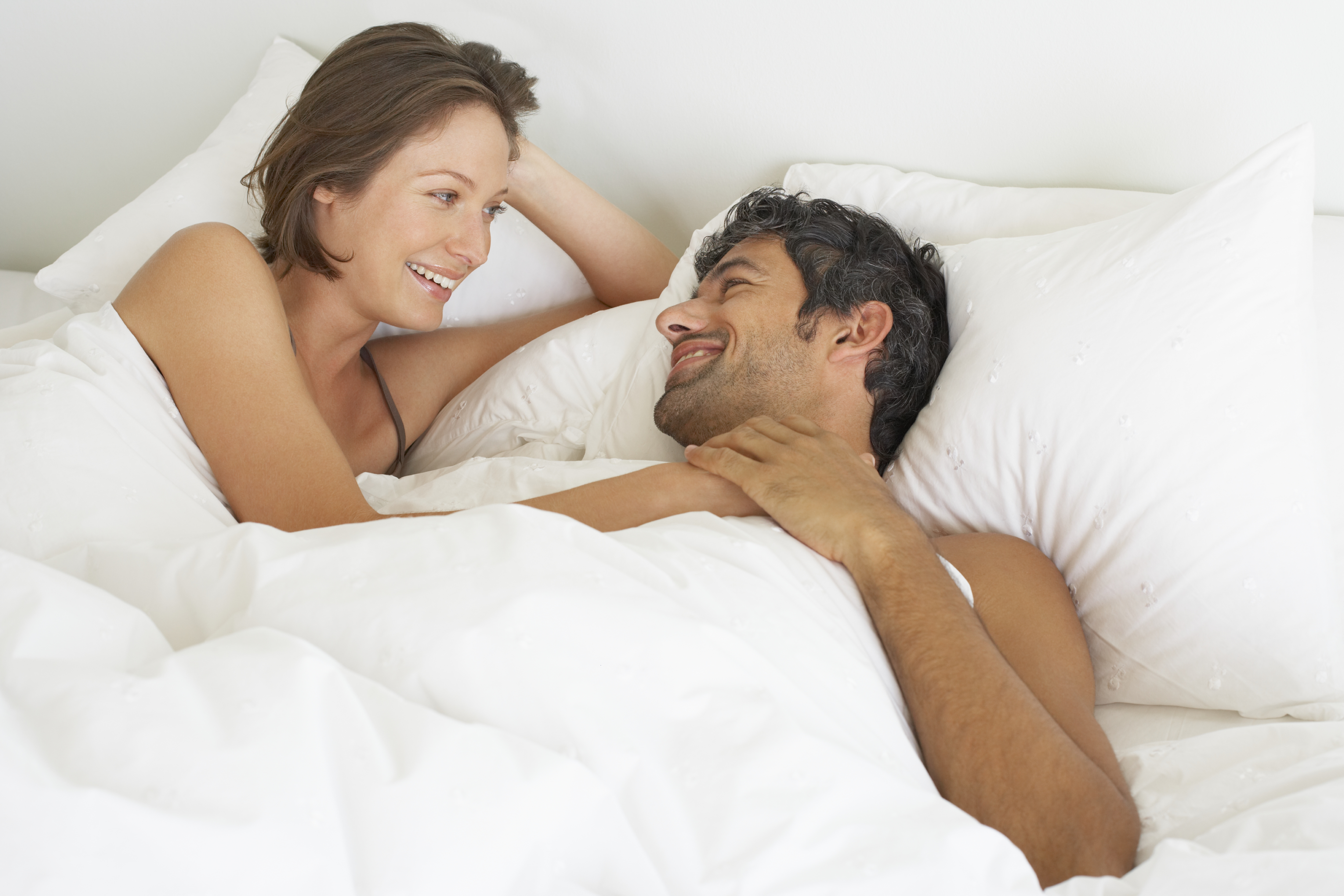 He told the Grimsby Telegraph that he was relieved at his diagnosis and he could at last give his problems a proper name but added he realised there was still a long road of work ahead.

Leo added that while his time at the clinic had not been as helpful as he had hoped he added it had given him a great daily routine and a safe, supportive environment to be able to learn to live with his trauma.

Due to the severity of his condition, he is unable to work as each alter has their own abilities and wishes which make it impossible to ensure he can carry out his job.

He now runs a shop on Etsy where he sells handmade bookmarks and tote bags.

Leo system does also have a complex impact on his relationship "as more people are involved and everyone has their very strong and own opinion on things".

But he also noted the system can be a “great source of support” for when things get hard in the relationship.

He said: "When it gets hard, we always find a way around and in the end, we are just as a normal couple as anyone else. There are just some more people involved sometimes."

Leo, who lives in Munich, Germany, has been with his partner Massimo since October 2020.

He added: “We live with Massimo and he is the main person looking after us. Each alter has their own relationship with my boyfriend.

“One of the alters hated him at first – he’s now trying to be pleasant but it doesn’t always work. We have a very young alter that has met him, but it can be difficult for my boyfriend when there is a younger person fronting whilst we are together.”

Leo stressed that whilst every DID system is different, they all share severe traumatic experiences in early childhood which formed and developed the system.

He said: “I'm Leo and I'm the current host of the system. I love cooking, reading and watching movies and series with my partner, who I live with. Kovu is our youngest and we don't know much about him, because he is very quiet – we suspect that he is very traumatised.

WHAT IS DISSOCIATE IDENTITY DISORDER (DID)?

Someone diagnosed with DID may feel uncertain about their identity and who they are.

They may feel the presence of other identities, each with their own names, voices, personal histories and mannerisms.

The main symptoms of DID, according to the NHS, are:

Many people with a dissociative disorder make a full recovery with treatment and support.

“Hektor is a very excited kid – he loves stuffed animals and always gets excited about going to the zoo or visiting an aquarium. Ana suffers from anorexia which makes it hard for her to front. Cosmo is a rowdy, slightly flirty teenager that easily gets in trouble.

“Ash is a little sunshine who loves to go on vacation and just explore the world. Jessy is quiet but very kind, girly and respectful. She often takes care of the body.

“Billy is one of our protectors – he always takes care of safety while we're outside. He doesn’t talk a lot and can be verbally aggressive sometimes, but he would never harm anyone. Liv is our sexual protector. She knows when someone gets too close to us and she can handle every situation. Red is the oldest and the systems' mum. She takes care of a lot of things – showers, chores, cleaning, paperwork and managing all of our money."

Help for people with DID includes support groups on the internet and mental health assistance centres.

However, it can be hard to find help because information about the condition is very limited.

Leo added that people often don’t share their experiences because of shame, difficulty to meet others with DID and even fears of past abusers reaching out to them.

He said: “You can meet people online, but you still need to be careful who to trust. There are some groups on Reddit and Facebook where you can exchange experiences, ask questions and get help with your problems. We also have some trauma centres here in Germany, but not everyone there is educated about DID.”

Due to his condition, Leo is unable to leave the house on his own but thinks service dogs would be a great help to those with DID.

He said: “We always need someone when we leave the house, since there can be so many triggers which cause flashbacks and even non-epileptic seizures caused by a dissociative conversion disorder. Service dogs can be very helpful for those with DID and they can also relieve relatives who take care of you.

“They cost about €30,000, which is extremely expensive for someone who may not even be able to work because of their conditions. A service dog would also be a big help, but we also need a lot of therapy which is very difficult to arrange.

“It’s really hard to find a therapist that can work with DID and often those who can either don’t have any capacity left or will put you on a waitlist of several months or even years.”

As a way to help others with DID, Leo started posting videos online about his condition in May 2022.

In one video, he was able to catch a switch – meaning the moment another personality fronted.

The reaction online was really positive, motivating Leo to continue to post information about DID.

Several films and series have portrayed characters with DID in recent years but Leo says they are not an accurate representation of people with the condition.

He said: “DID is not portrayed correctly in movies and series – we don't have superpowers and we are not dangerous. The only films that include DID are fantasy and thriller films, which is how Hollywood steals our respect in society.

“We need authentic movies and documentaries, we don't need film productions to make millions of dollars at our expense and risk. DID is more than just having multiple personalities living in one body.

"Even though I no longer go to concerts and I'm more careful when going outside, having DID also gives us a chance of constantly learning more. Every one of us has our own wishes and interests and we can share them with each other. 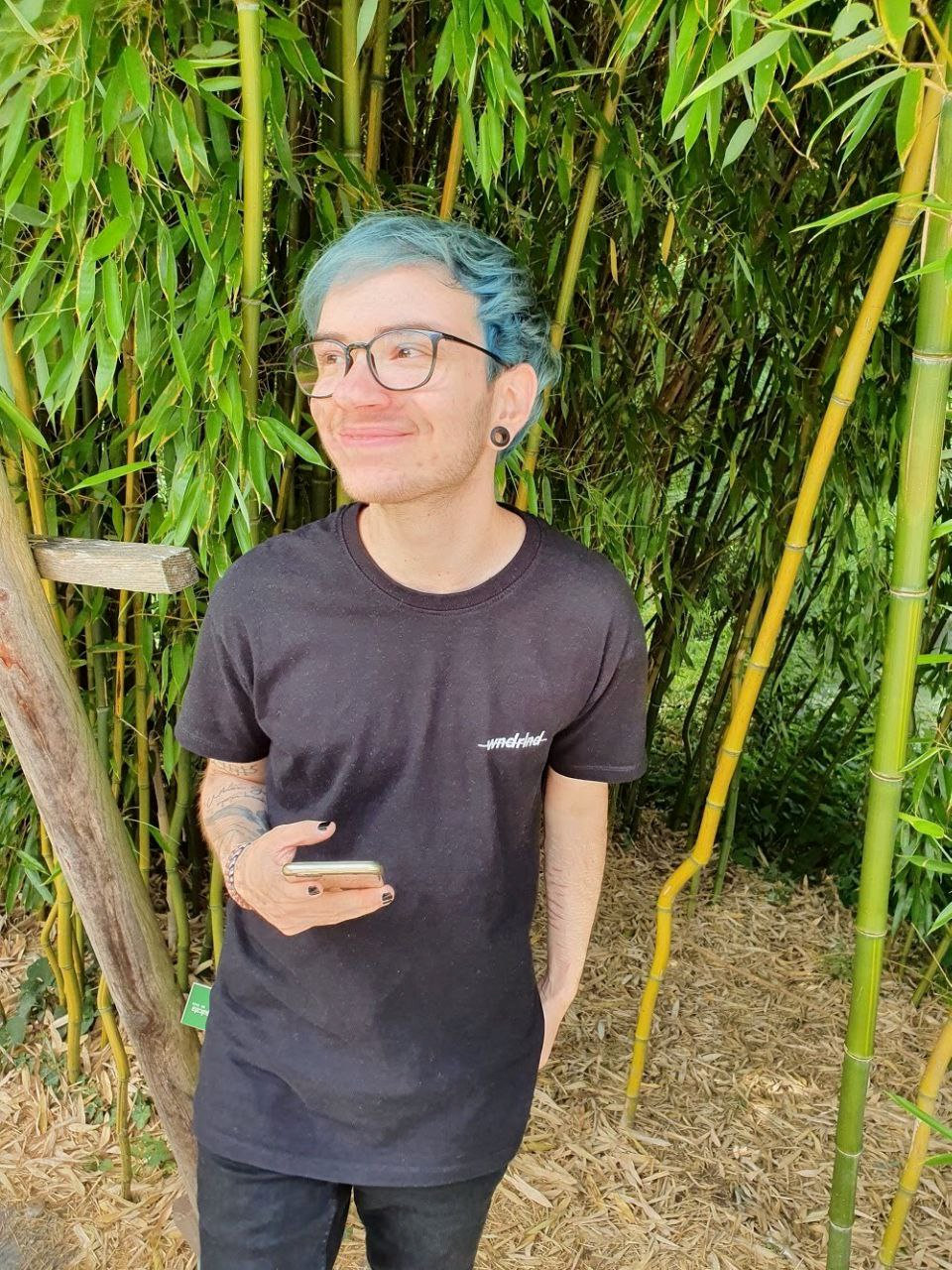