A  HOMELESS Shiba Inu investor whose life savings are tied up in the cryotocurrency is refusing to sell until it makes him rich.

The price of cryptocurrency has been surging recently amid speculation it could reach $1 – though it has been dipping in recent days. 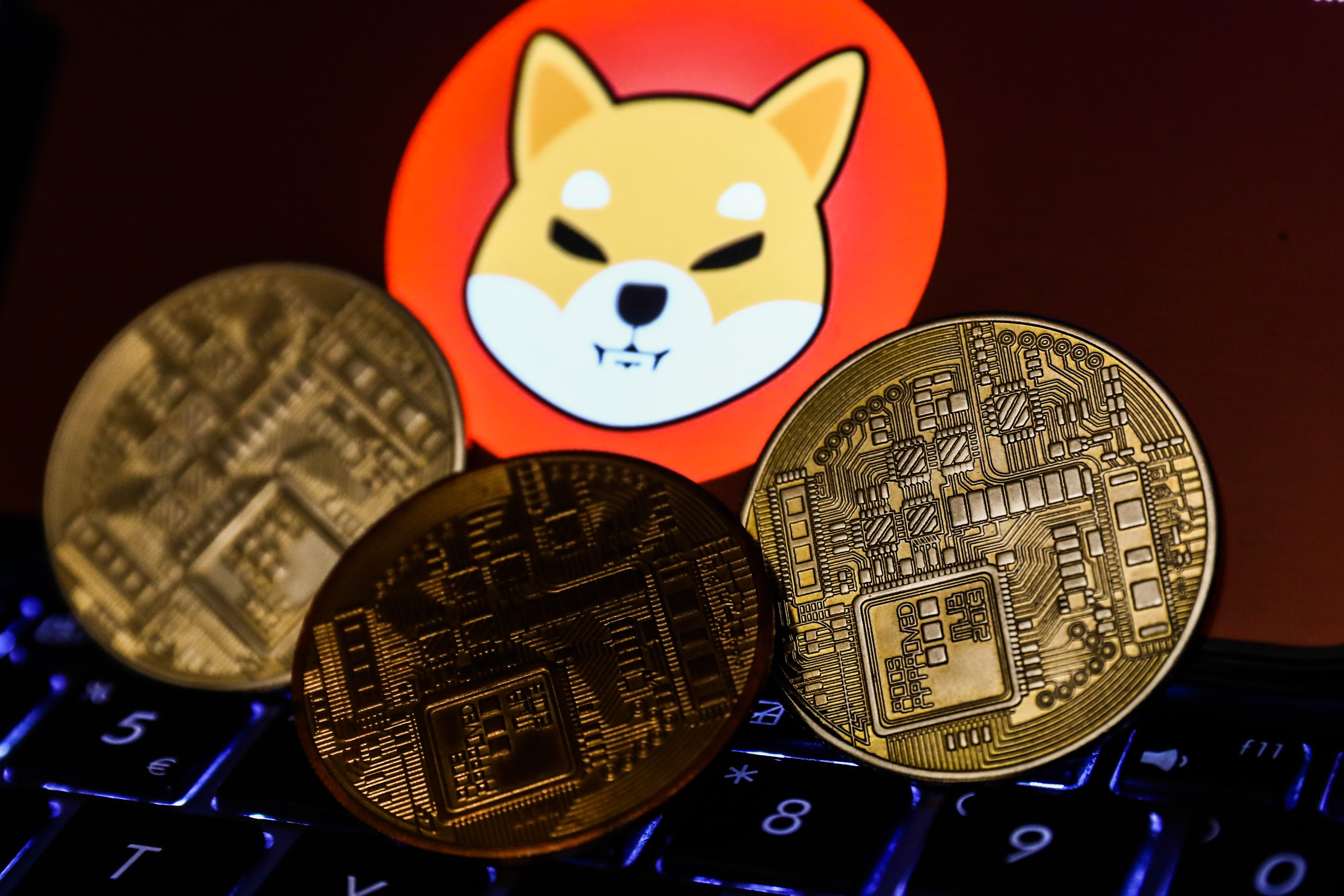 In the past month, Shiba has risen by more than 69 per cent, according to Coinbase, leaving one investor determined to hang on to their holding.

Writing on Reddit, they said they’ve held 205.5 million worth of Shiba Inu since the beginning of January but “ended up homeless” five months ago.

But they are “still holding strong" and "refuse to sell” despite “living in a friends garage with my dog”.

They said: “Nothing on this earth will make me sell a single coin! #IHaveFullFaithInShibaInu.”

Despite living in a garage, the investor is perhaps hoping to follow in the footsteps of two others who've been able to buy houses.

And one mystery trader says the life-changing profits from trading the cryptocurrencies means he has also been able to buy a house.

Other stories of hitting the cryptocurrency jackpot include a brother and sister duo who've have made $160,000 in just six months.

Ishaan Thakur, 14, and his nine-year-old sister Aanya began with just $3 but using their love of maths and computers, have turned that into a small fortune.

A former supermarket warehouse manager named Rob has been able to retire at the age of 35, after making a risky $8,000 bet on Shiba Inu.

But another revealed he woke up to find he had lost nearly $500,000 on a cryptocurrency scam.

Brian Nyugen admitted he had become a victim after the developers of AnubisDAO – another dog themed cryptocurrency like Shiba Inu – allegedly made off with $60 million of investors' cash.

Buying any cryptocurrency is incredibly risky. 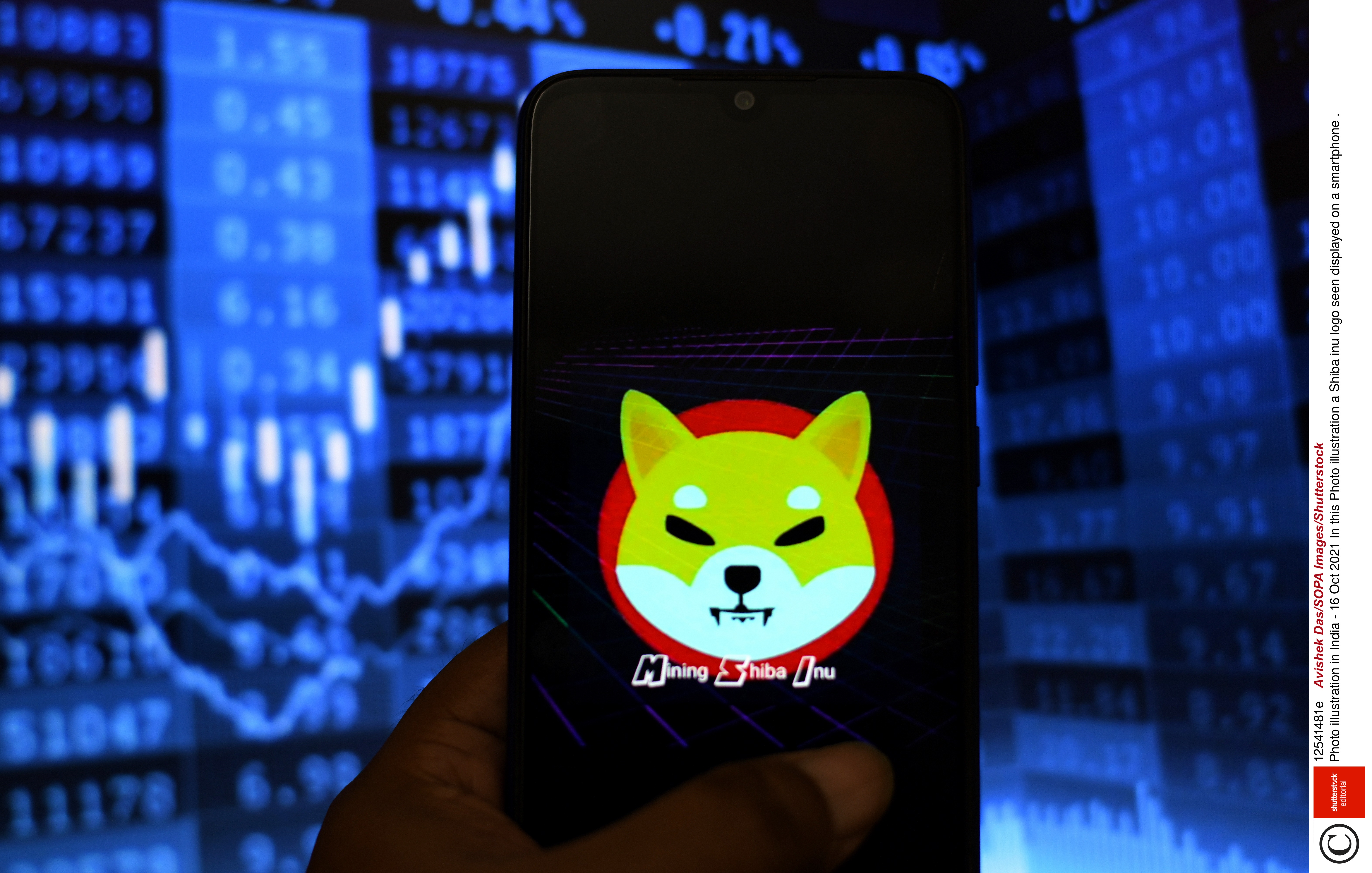 The risks of buying with cryptocurrencies

Investing and making a purchase in cryptocurrencies such as Bitcoin is risky .

Their value is highly volatile and City watchdog the Financial Conduct Authority has warned investors should be prepared to lose all their money.

Investing in cryptocurrencies is not a guaranteed way to make money.

You should also think carefully about making purchases with a cryptocurrency.

For example, Bitcoin has had wild price fluctuations in recent months and the price can change on an almost hourly basis.

These price swings are risky for a business as you could sell an item for a Bitcoin at one price and the value may drop soon after, leaving you with less money from a sale.

Similarly, the price of Bitcoin has soared by more than 21% since the start of this week so it can be hard for a shopper to get an accurate idea of the price of an item if its value changes on a daily basis.

With any investment, there is a risk that the value of your money could go down as well as up. That means you should only invest money you can afford to lose.

Crypto can be riskier than other investments because they are volatile and speculative – their price often rising and falls very quickly, sometimes seemingly for not reason.

Many cryptocurrencies have a short track record, making them difficult to understand and predict.

This type of investment is also not protected by the regulator which means you have no protection if things go wrong.

The UK regulator has warned that Brits risk losing ALL of their money if they invest in cryptocurrencies.

If you are considering investing in any type of crypto, do your research first and only invest money you can afford to lose.

Be wary of scams, too, as the crypto market is often a target for fraud.