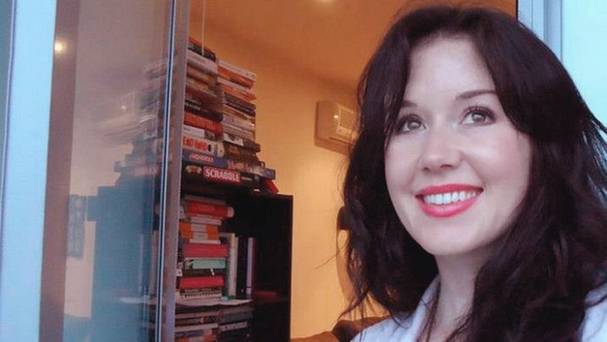 The husband of an Irish woman who was raped and murdered in Australia has slammed the government’s decision to allow US actor Charlie Sheen into Australia for his speaking tour.

Sheen has a history of violence against women, dating back to 1996.

Jill Meagher (29) was walking home in Melbourne when she was raped and murdered in the early hours of September 22, 2012.

“Can I ask why you think it’s appropriate to grant a visa to this violent criminal at a time when men are murdering women in Australia at epidemic rates and thousands more are terrorised everyday by men like him?” Meagher asked.

“Charlie Sheen is seeking character rehabilitation in Australia during a national crisis where more than one woman a week is murdered by a man.” “If, in the midst of this crisis, we believe it is appropriate to welcome a serial violent offender like Sheen to an arena where he is applauded, celebrated and speaks unchallenged, it is difficult to believe that this is a country that takes the job of ending it.”

Sheen will speak in Melbourne this Saturday, and in Sydney on Sunday.

The tour’s publicist Max Markson has said: “He will cover his time on Two and a Half Men and the blow-up at the end,” he said. “He’ll talk about HIV. There’ll also be an open Q&A with the audience. He’s done an incredible body of work.”

Adrian Bayley was sentenced to life imprisonment with a 35-year non-parole period in 2013 for the rape and murder of Jill Meagher. The convicted killer was sentenced to another 18 years in prison in 2015 for three other rape convictions.