HSBC has partnered with Shelter to help homeless people across the country get a bank account.

Traditionally, banks required you to show proof of address and ID to open a bank account, which makes it tricky for homeless people who may not have ID or find these documents difficult to keep safe without a fixed address. 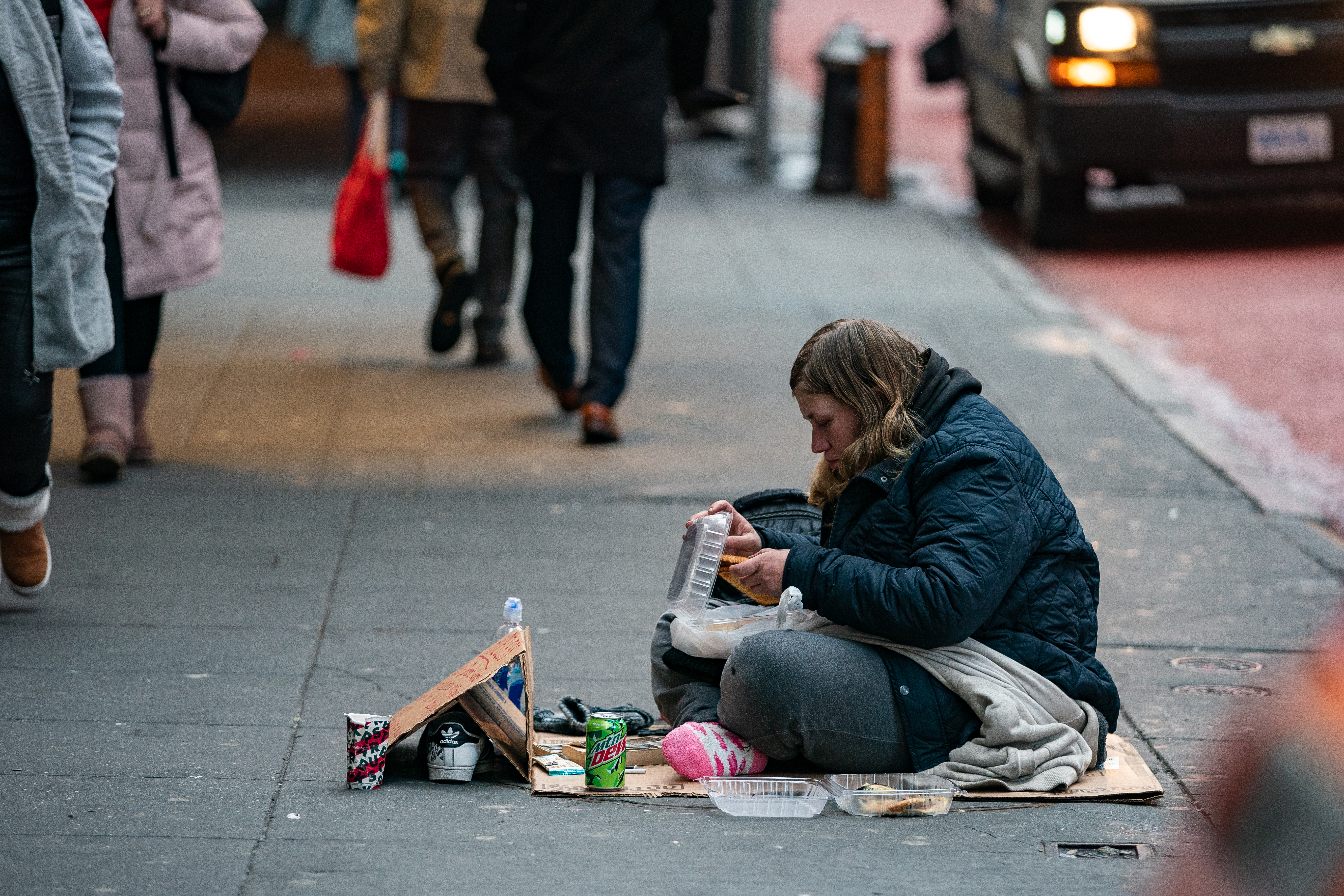 But the new "no fixed address" service lets people bypass these usual requirements without the need for photo ID or proof of address.

You'll need to contact Crisis or Shelter in your local area and they will help arrange an account for you.

Once you've filled in all the required forms your account details, which includes a sort code, account number, and new contactless debit card will be sent to your local charity or HSBC UK branch.

When it comes to receiving monthly bank statements, they will be sent to the charity address of your choosing or can be collected from your local HSBC UK branch.

Since "no fixed address" bank accounts are standard accounts, there is no lending or overdraft facility, as well as no fees associated with the account.

The scheme has launched in 31 branches so far in major cities across Britain including Bishopsgate, City of London, Manchester, Liverpool, and Birmingham.

Shelter CEO, Polly Neate, said: "It’s hard enough if you’re homeless, living day-to-day on the streets in the freezing cold or trapped with your children in a grotty hostel”.

She added: “Shelter is pleased to work with HSBC UK on this game-changing product. Having a bank account not only allows people who are homeless to receive wages and claim benefits, but it also gives them their independence back”.

According to the latest research by Shelter, there are an estimated 320,000 homeless people in the UK.

Head of Financial Inclusion and Vulnerability at HSBC, Maxine Pritchard, said: “We’re committed to offering support to those who would otherwise be excluded from banking. No one in today’s society should be without a bank account”.

Along with HSBC, the digital bank, Monzo allows people with no fixed address to open an account.

Monzo accepts addresses from friends, family, or shelters under its “No Barriers to Banking” program.

Lloyds Bank offers a “no fixed address” service since last year at its Market Street branch in Manchester, partnering with local homeless charities.

Since Lloyds program has been successful in Manchester they are developing plans to branch into Cardiff, Glasgow, and London.

HSBC’s scheme has helped an estimated 86 homeless people. You can find out more about the scheme by going to the HSBC website.

Where you can get the No Fixed Address accounts

THE "No Fixed Address Service