THE Prime Minister has announced an overhaul of the adult social care system, and the reforms could impact your finances.

The government said the shake up will end "unpredictable and catastrophic care costs" – we explain what it could mean for your wallet. 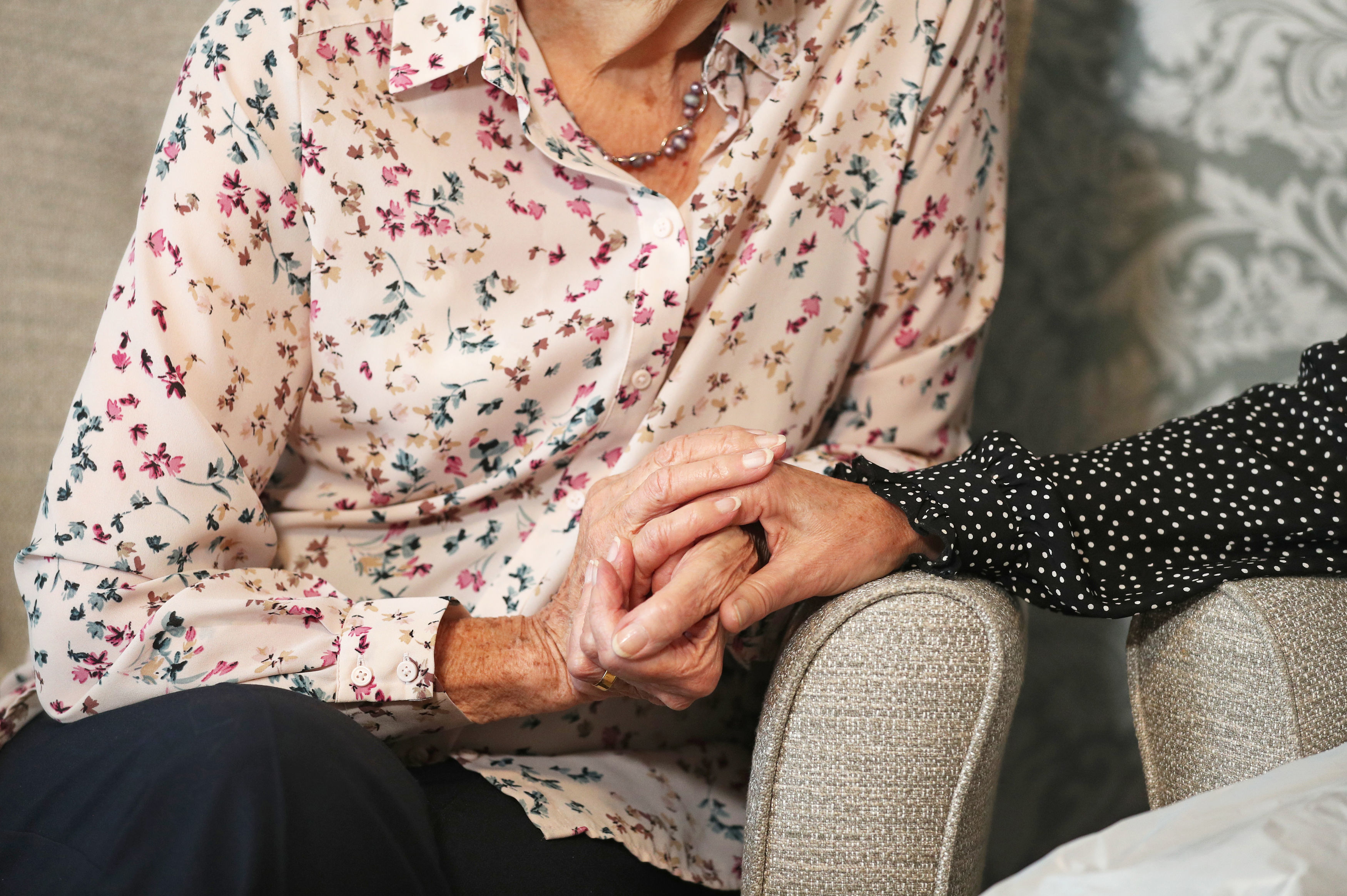 How does social care work now?

Currently anyone with more than £23,250 in savings and other assets – such as property -has to foot the entire cost of their care.

This could include paying for a nursing home or carers to visit you at home – and the costs can quickly spiral.

Anyone with less than £23,250 in savings could be eligible for their local council to cover the cost of their care.

The council will carry out an assessment to work out how much money you're eligible for.

The value of your house isn't taken into account if you or your partner continue to live there.

But if you move into a nursing home, it will be considered.

You'll then be given funding – known as your personal budget – which will either be paid to you as a direct debit or paid directly to the provider – or a combination of the two.

People have the right to choose where they live and the council must currently provide a list of affordable accommodation.

If you choose a care home that's more expensive than your personal budget, a relative or friend can pay the difference -which is known as a top up fee.

They will have to sign an agreement with the council and care home which sets out the costs, how often they have to be paid, and what will happen if they can no longer make the payment.

Some services aren't means tested, including small bits of equipment or home adaptations that cost less than £1,000.

Care after people have been discharged from hospital is also free and not based on your assets or income.

From October 2023, nobody will ever pay more than £86,000 for social care costs over their lifetime following the reforms.

People with assets under £20,000 will have their care costs fully covered by government – partly paid for by a hike in national insurance.

There will be a new means-tested system to work out how much people with assets between £20,000 and £100,000 should contribute.

The government hasn't yet announced when more details on this sliding scale will be published but it is expected to be later today.

The government also said it will ensure that those who are self-funding their care will be able to ask their local council to arrange it for them.

Yusuf is in his late 70s – he has lived on his own since his wife died from cancer ten years ago.

When she died, he downsized from their family home in Hastings to a smaller property worth £180,000.

Yusuf develops dementia, can no longer cope at home and needs to move into residential care.

His underlying health is good and he ultimately spends eight years living at the residential home.

Under the current system, Yusuf would spend about £293,000 on his care from his assets and his income, and as a result only have £72,000 left in assets.

Under the new system, Yusuf hits the £86,000 cap after three years and four months.

He no longer needs to contribute for his personal care from either his assets or his income. Beyond this, he will only have to contribute towards daily living costs.

Over his whole care journey, Yusuf spends £123,000 less than under the current system.

This is supposed to help them to get better value care.

If you need care, the local authority will carry out an means-tested assessment to work out how much financial help you're eligible for.

This will be based on total assets – including both the value of your home and your savings.

But, if a person needs to continue to live in their own home, it will be excluded from the assessment, as it currently is.

But the maximum that a person will have to pay over their lifetime towards personal care costs will be £86,000 as a result of the new cap.

However, the cap doesn't include the board and lodging element of bills.

Once the limit is reached, the local council will pay for all eligible personal care costs.

You won't need to put any of your income towards your care, but people can choose to "top up" their costs to pay for a more expensive service.

You will be expected to contribute towards the cost of your care from your income, but if that is not enough they will contribute no more than 20% of their chargeable assets per year.

If by contributing towards care costs, the value of a person’s remaining assets falls below £20,000, then they would continue to pay a contribution from their income but nothing further from their assets.

People who have assets below £20,000, will not have to pay anything for their care from their assets.

But people may still need to make a contribution towards their care costs from their income.

Former pensions minister Steve Webb said the reforms were "welcome" but it "will be many years before anyone sees the benefit".

That's because the government will not take account of what people have already spent, "but instead will start the clock running at zero in October 2023".

Steve, a partner at pensions consultants LCP, added: "In addition, the government will not count full care home costs but will exclude the ‘board and lodging’ element of bills.

"As a result, this measure may well have come too late for people who are already getting significant amounts of social care.

"But the government does assume you get a very high level of income from your capital, so you will still have to make a significant contribution”.