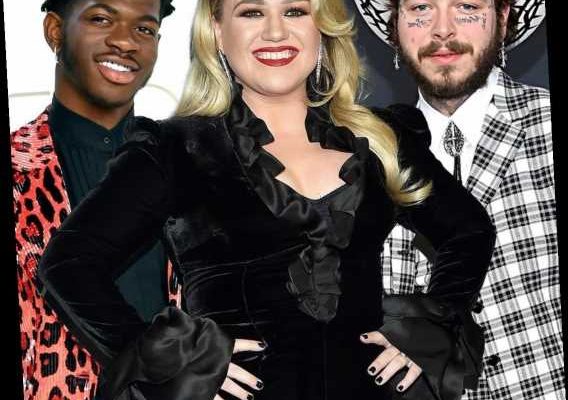 Kelly Clarkson is set to host the 2020 Billboard Music Awards on Wednesday, Oct. 14. Scroll on for everything you need to know about the big night. 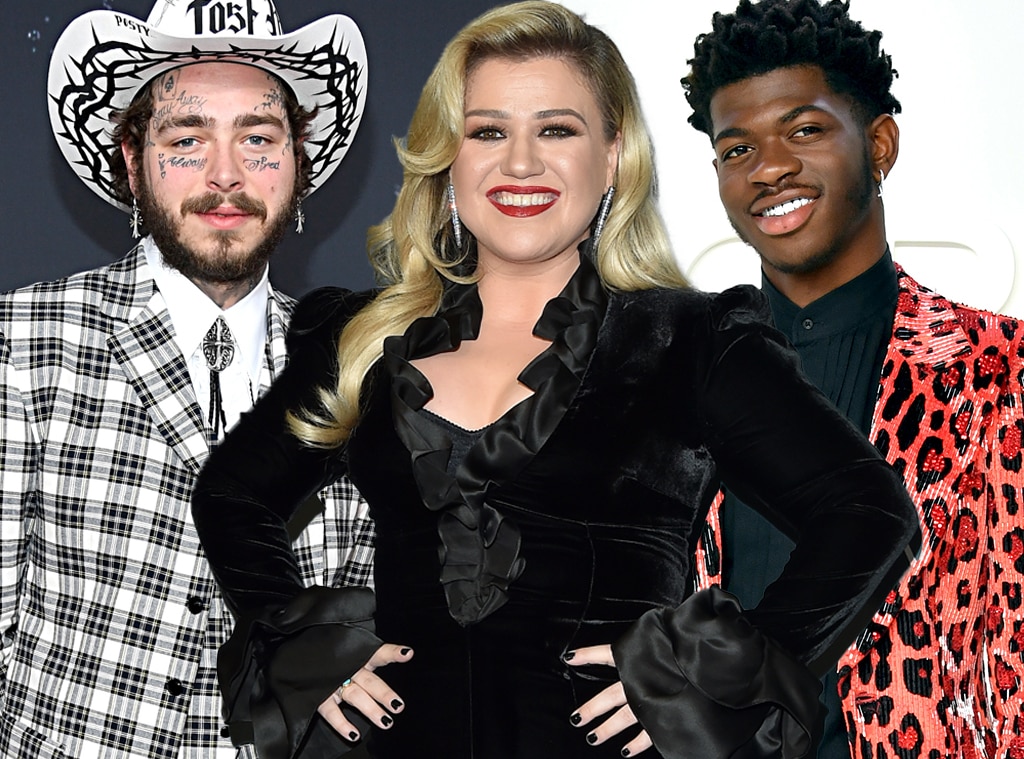 The 2020 Billboard Music Awards are back.

After originally being postponed due to the global coronavirus pandemic, the big event is now taking place on Wednesday, Oct. 14.

Kelly Clarkson is hosting the award show for the third year in a row. And while fans will have to tune in to see what's in store, the event promises to provide "the year's hottest musical acts, unexpected collaborations and buzzworthy moments."

So, mark your calendars and get ready for one star-studded night. Need a little reminder of all the details? No worries! E! News is here to help. Check out our breakdown of everything you need to know below.

What time does the award show start?

The Billboard Music Awards will broadcast live from The Dolby Theatre in Los Angeles starting at 8 p.m. ET/5 p.m. PT on Oct. 14.

Post Malone leads the pack with a whopping 16 nominations. However, Lil Nas X follows closely behind with 13 nods. Billie Eilish and Khalid are also contenders in 12 categories each.

Want to review all of the nominees? Check out the full list here.

Have any of the winners already been announced?

Actually, yes. NBC and dick clark productions already revealed that Garth Brooks is being honored with the coveted ICON Award. It looks like the country superstar is in pretty elite company, too: Only eight other artists have received the award.

However, music lovers will have to watch the telecast to see the rest of the winners.

How do you win a Billboard Music Award?

Good question! According to NBC, the nominees and winners are based on key fan interactions with music. These include album and digital song sales, streaming, radio airplay, touring and social engagement, which are all tracked by Billboard and its data partners. This year, they're looking at the chart period from Mar. 23, 2019 to Mar. 14, 2020. Remember, the event was originally scheduled to take place in April.

How can you watch?

Fans can catch all of the action by tuning in to NBC or by visiting nbc.com/live. Not able to watch on the big night? The show will also stream the next day on Peacock.

And don't forget to visit E! Online for real-time coverage!

(E!, NBC and Peacock are all part of the NBCUniversal family).

Mindy Kaling Reveals She Gave Birth to Baby No. 2