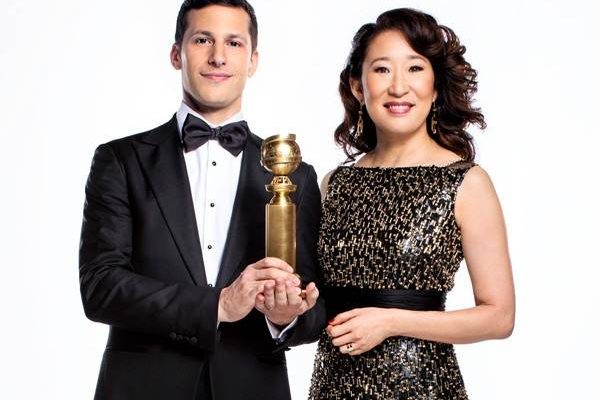 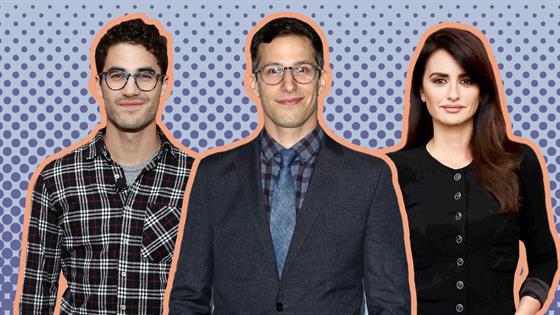 The 2019 Golden Globes is right around the corner!

It’s not too late to organize a watch party, but in just a matter of hours, Hollywood A-listers from film and television will descend upon the red carpet at the Beverly Hilton Hotel for an evening of frivolity, fashion and some fierce competition.

The Dick Cheney biographical dramedy Vice leads the film nominees with six, followed by A Star Is Born, The Favourite and Green Book with five each. The Assassination of Gianni Versace: American Crime Story dominates the TV categories with four nominations in total. Other notable nominees include Black Panther, Crazy Rich Asians, The Marvelous Mrs. Maisel and Sharp Objects.

Assuming a pop culture buff like yourself is already caught up on all of this year’s critically-acclaimed projects (and if not, FandangoNOW has  every nominated film and TV show available for streaming or download), here’s a handy-dandy guide to making your Golden Globes viewing experience a total cinch.

NBC will air the ceremony on Sunday, Jan. 6 at 8 p.m. ET/ 5 p.m. PT. NBC Live (which is available via the network’s website and app) and the NBC Facebook page will also livestream the Golden Globes, though you’ll need a cable login to access it.

Those subscribed to Hulu Live TV, YouTube TV, Sling TV, DirectTV Now and PlayStation Vue are also in luck, as live access to the star-studded soiree will also be provided on those platforms.

Be sure to watch E! on Sunday, Jan. 6 starting at 4 p.m. ET/1 p.m. PT or our Countdown and Live From the Red Carpet: The 2019 Golden Globe Awards coverage! Then don’t miss the Golden Globes telecast at 8 p.m. on NBC. Afterwards, head back to E! for the Busy Tonight Live: Golden Globes After Party special at 11 p.m.!