For those who want to donate to Black Lives Matter organizations and support anti-racist protestors who’ve taken to the streets over the last week but can’t afford to, one very savvy YouTube creator discovered a way to generate donations without leaving your home.

With the help of several black artists and musicians, Zoe Amira created an hour-long YouTube video (click that link to watch it!) designed to raise funds through ad revenue, which she will then donate to organizations including the Brooklyn Bail Fund, the Minnesota Freedom Fund, Atlanta Action Network, Columbus Freedom Fund, Reclaim the Block, Black Visions Collective, the ACLU, and Black Lives Matter. (The full list of organizations appears at the beginning of the video.)

“This video project was created to offer people a way to donate and financially contribute to #blacklivesmatter without having any actual money or going out to protest themselves,” Amira writes in the video’s caption. “Investing in our future can be difficult for young people, so 100% of the advertisement revenue this video makes through AdSense will be donated to the associations that offer protester bail funds, help pay for family funerals, and advocacy listed in the beginning of the video.” In order to ensure that the ads generate revenue, viewers must leave the ads running, meaning you should turn off any ad blocker you might have and don’t skip the ads. Amira also suggests repeating the video, which generates additional ad revenue, but only if you click away from the video and reload it. So far, the video has generated 8.2 million views, which translates to significant ad revenue (probably somewhere in the $30,000-$50,000 range, depending on how much the advertisers paid for the ad space). 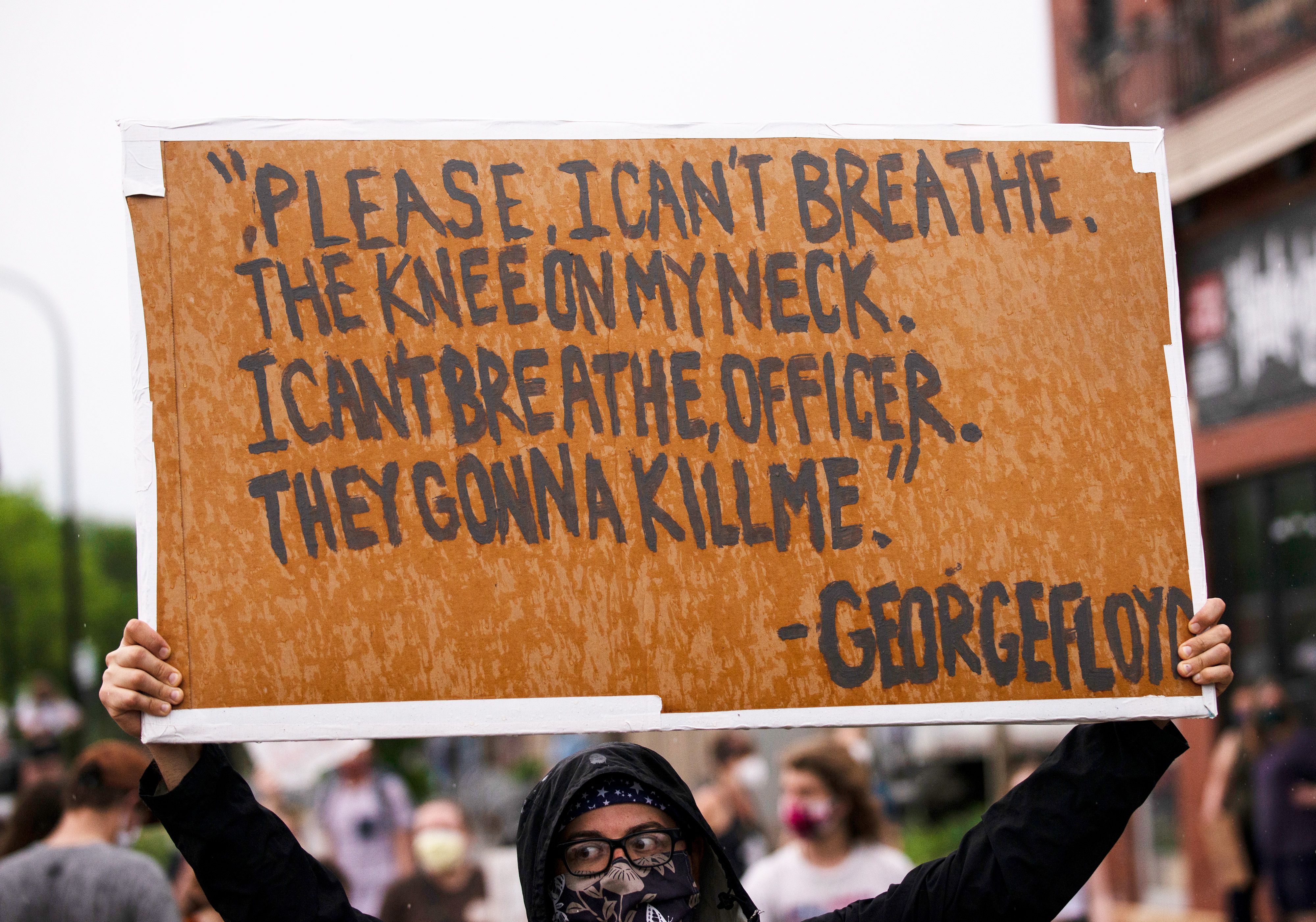 Additionally, Amira lists several petitions for viewers to sign, including a petition for the disbarment of George E. Barnhill, the prosecutor handling the case against Ahmaud Arbery’s murderers. There’s a petition to call for Minneapolis City Council to defund the Minneapolis Police Department by $45 million, and reinvest those funds in community-led health and safety strategies.

There are also two petitions to fire the police officers who killed Breonna Taylor, the EMT who was shot eight times in her home after police used a battering ram to break into her apartment while investigating drug dealers who did not live there. Today, June 5, would have been her 27th birthday.

If you can afford to donate directly, ActBlue has a form where you can split a donation to all the bail funds, mutual aid funds, and activist organizations working to support protesters and lobby lawmakers to advance policies that would make communities safer, more equitable places to live. So if you donate $50, that $50 gets split among all the various organizations equally, or you can distribute the funds yourself.

To donate only to Black Lives Matter, which calls for an end to state-sanctioned violence and white supremacy, that form is here.