MORE than five million Child Trust Funds worth an average of £1,500 have been ignored or forgotten by families, new data shows.

Child Trust Funds (CTFs) are a government initiative for children born between September 1, 2002 and January 2, 2011. 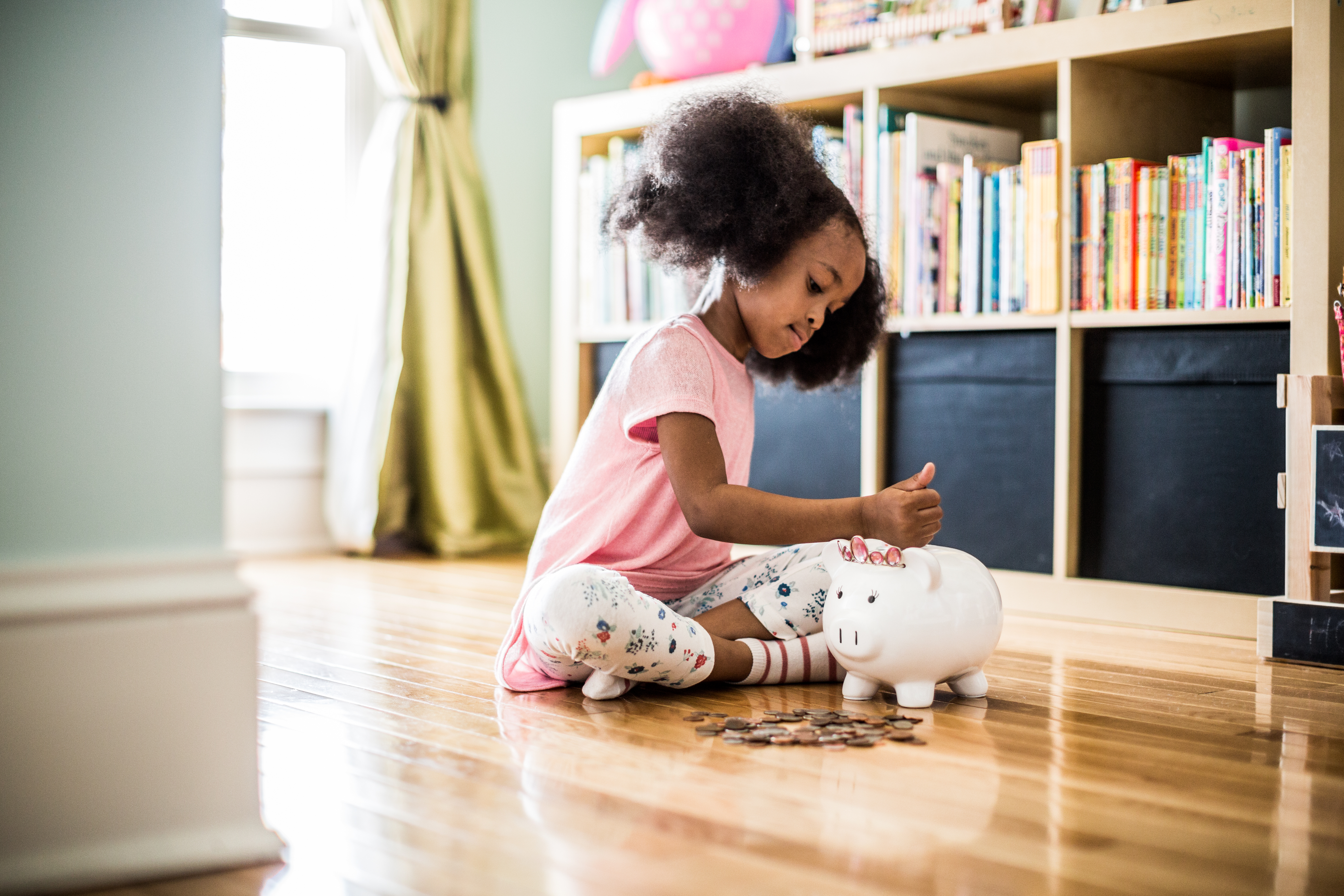 Under the scheme, parents and guardians received a voucher to deposit into a CTF account on behalf of their child when the account was set up.

Parents could open up a CTF on behalf of their child themselves, but if they forgot to do it, HMRC set it up for them.

Vouchers were worth between £50 and £1,000 depending on when the child was born, as well as whether parents were on a low income at the time.

You can keep adding money into CTFs, which is capped at £9,000 a year, and they can be accessed by the child it was opened for when they reach 18.

CTFS were replaced by Junior ISAs in November 2011, so you can't get one now.

But according to the latest data from HMRC, 85% of the total number of CTFs which have been set up – over six million- didn’t have any funds transferred into them by parents over the 2019 to 2020 tax year.

Experts have said families might not be putting cash into these accounts because they have forgotten they exist.

But it means that teens could be missing out on thousands of pounds, as the average value of each account is £1,500 as the account has matured, according to Coventry Building Society’s estimates.

It was reported earlier this year that a total of £400million is lying untouched in CTFs.

However, new rules introduced by the Treasury last year meant banks and building societies can now move forgotten money into Isa accounts if they haven't heard from the parent.

This is so once the child turns 18, the forgotten cash will not be subject to tax.

If you think you might have one but forgotten all about it, there are steps you can take to locate it – and unlock thousands.

How do I find a lost Child Trust Fund?

Most people can fill in this online form via the Gov.uk website to check if they have a lost account.

You will need a Government Gateway user ID and password. If you do not have a user ID, you can create one when you fill in the online form.

If you’re a parent looking for your child’s account, you’ll either need your child’s Unique Reference Number – you’ll find this on your annual CTF statement – or their National Insurance number.

If you’re looking for your own trust fund, you’ll just need your National Insurance number.

This is normally sent automatically in the three months before a person's 16th birthday, but you can track it down via Gov.uk if you've lost it.

Once the form is complete, HMRC will send you details of the CTF provider by post within three weeks.

There's even the chance to make your child a millionaire by the time they are 65.