“Who are you wearing?”

It’s a question that’s shouted at every awards show and will be asked at this year’s Oscars.

The fashion on the red carpet has come along way since the very first Academy Awards in 1929.

In fact, there wasn’t even an Oscars red carpet until 1961.

But there has always been fashion. From Ingrid Bergman and Grace Kelly to Cher and Lady Gaga, the style on the Oscars red carpet has come a long way.

Here’s how it’s evolved over the years: 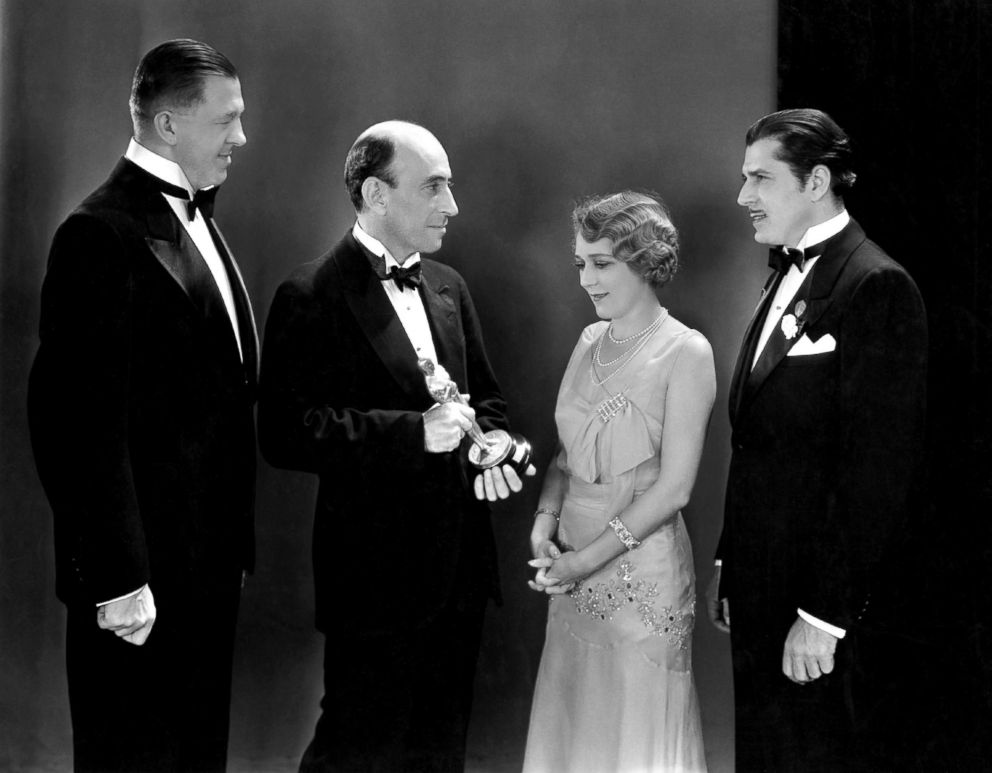 Screen legends including Mary Pickford, Bette Davis and Joan Crawford reigned at the Oscars in the ’30s. Attending the Academy Awards back then was like getting invited to a ball.

So Cinderella-style gowns, fur shawls and pearls were a must. 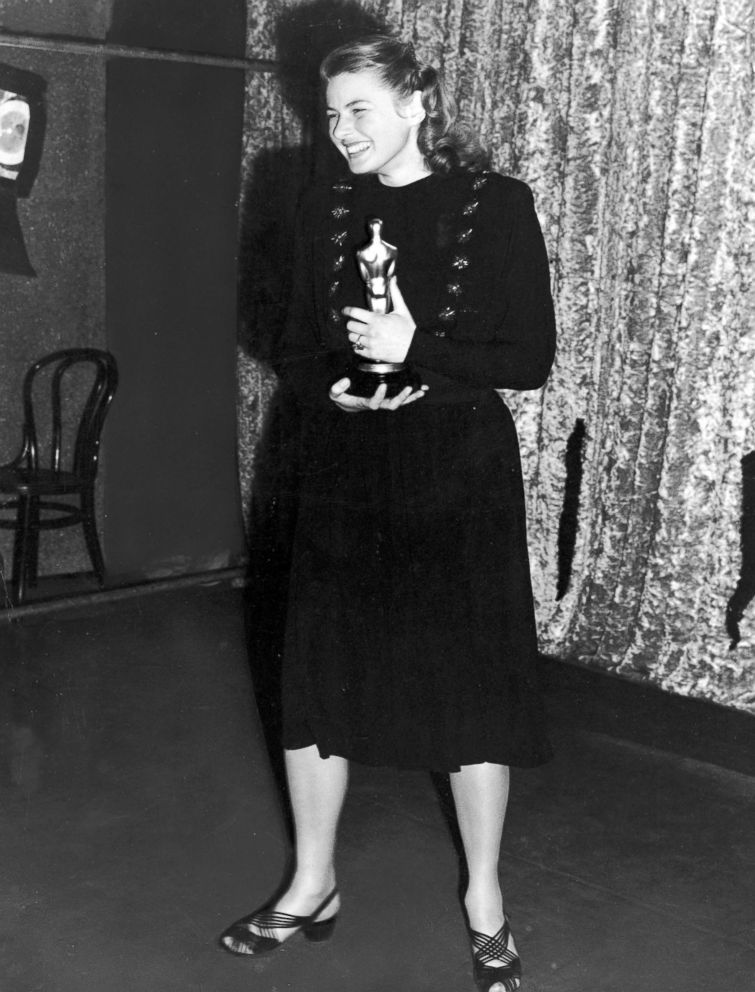 In the ’40s, we had classics like “Gone With The Wind” and “Gaslight.” Bergman’s outfit was a standout look from the 1945 Oscars. The actress reportedly received pressure to “dress up” for the award show and her response was to sport a simple black frock. 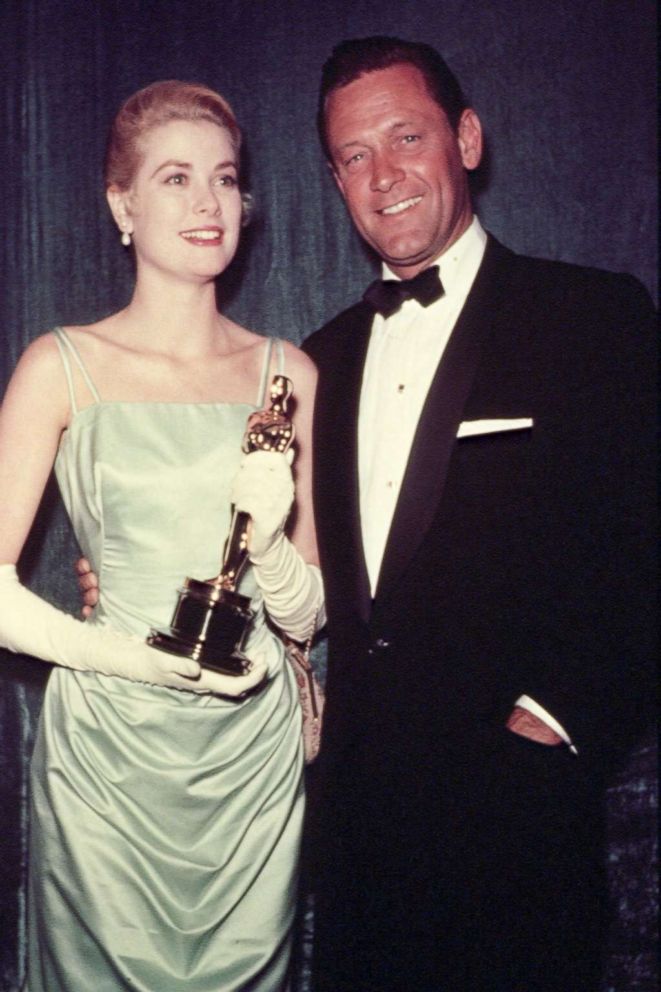 Who could forget Kelly’s iconic ice-blue silk gown when she won the best actress award for “The Country Girl” in 1955? The dress, designed by costume designer Edith Head, is one of the most iconic looks in Oscar fashion history. 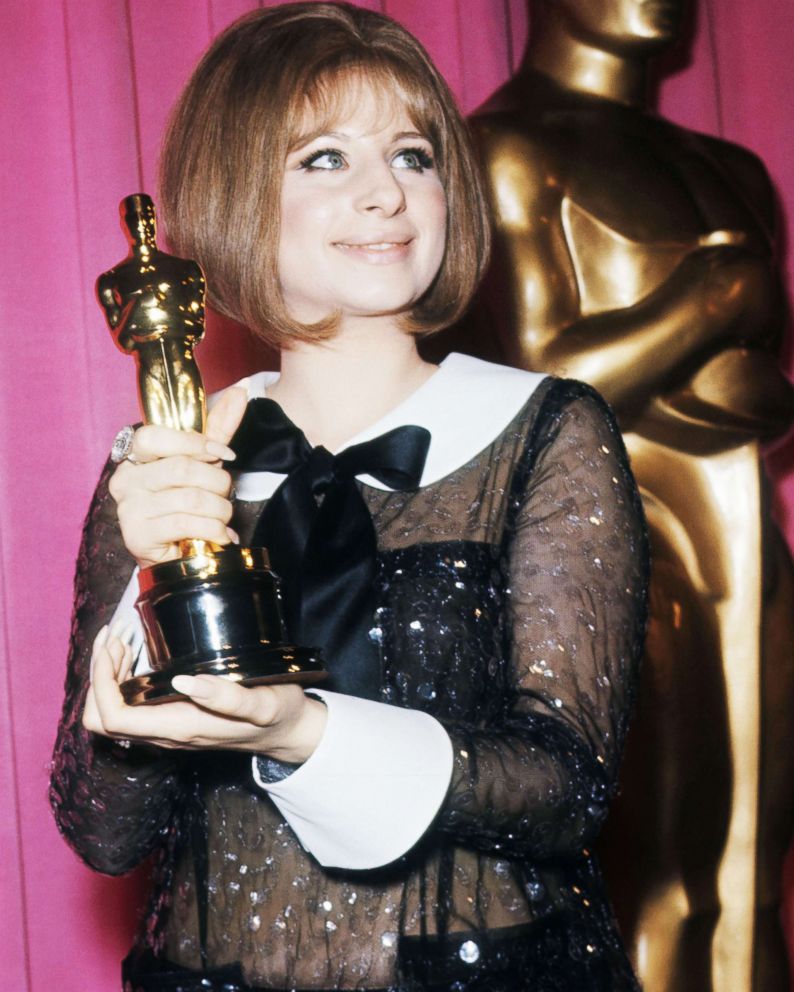 We were all shouting “Hello, Gorgeous!” when Barbra Streisand won her first Oscar for “Funny Girl,” accepting the award in a high-fashion sheer pants suit. 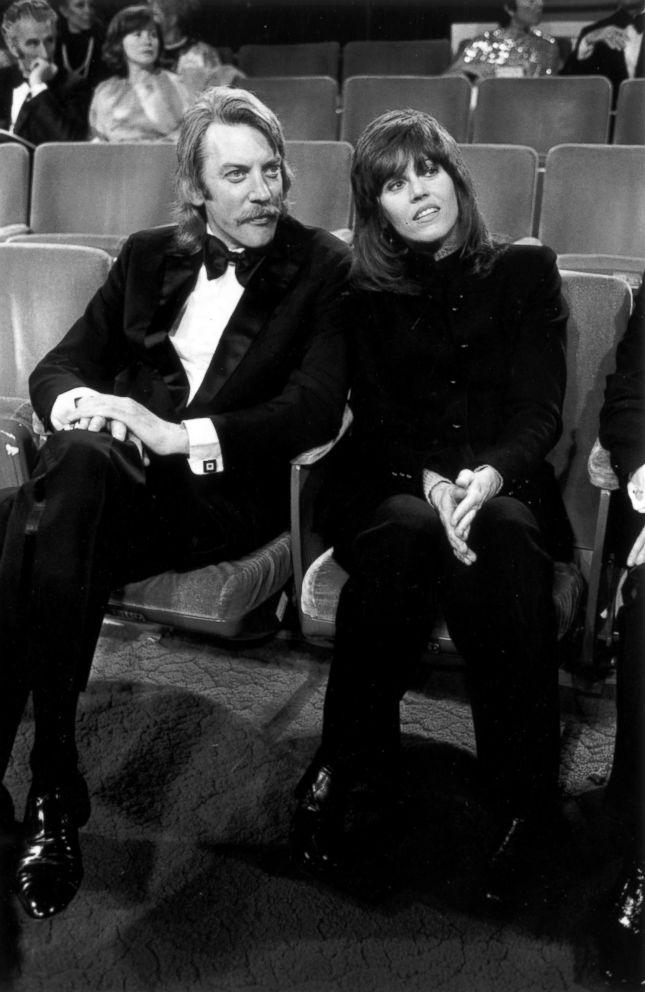 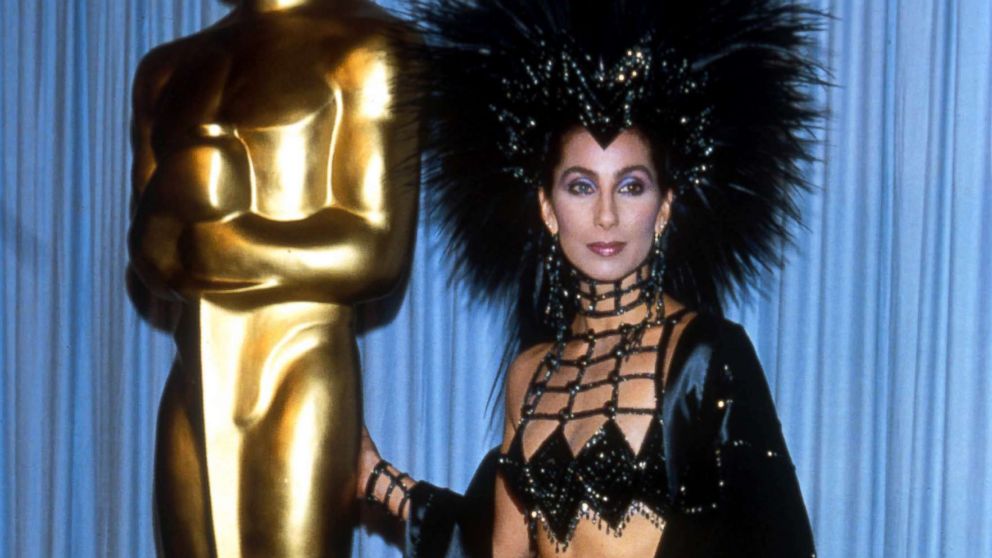 And then there was Cher. Presenters at the 1986 Academy Awards were given a dress code — one that Cher did not abide by. She sauntered on stage in a show-stopping Bob Mackie headdress, a look that made us all moonstruck. 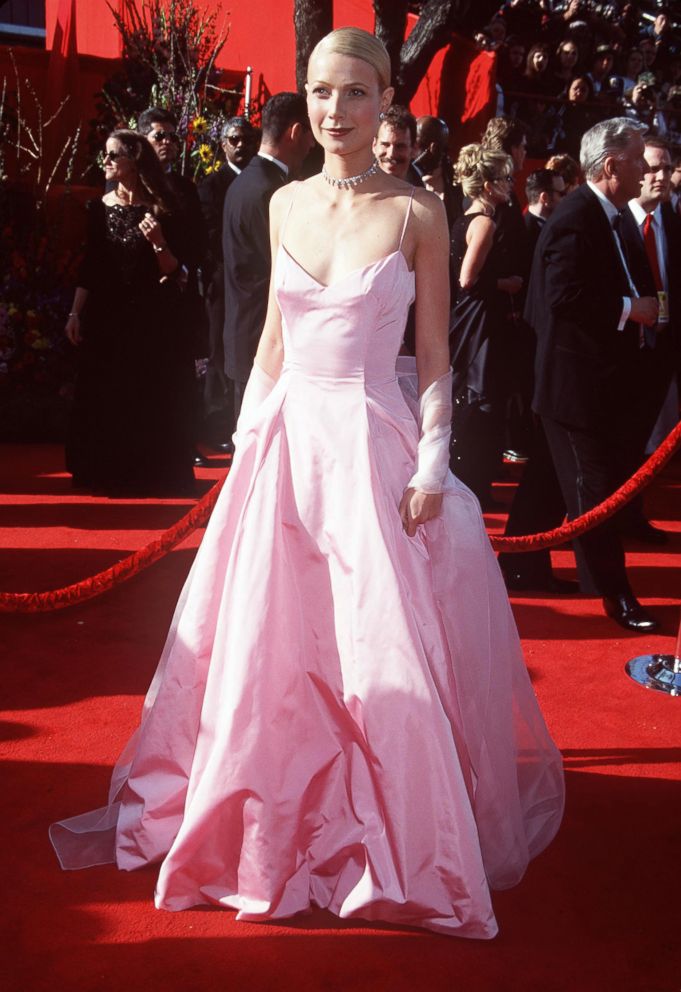 The ’90s! We were (Shakespeare) in love with Gwyneth Paltrow’s pink Ralph Lauren gown. Not only did she take home the award for best actress in 1999, but she was also the best dressed that night. 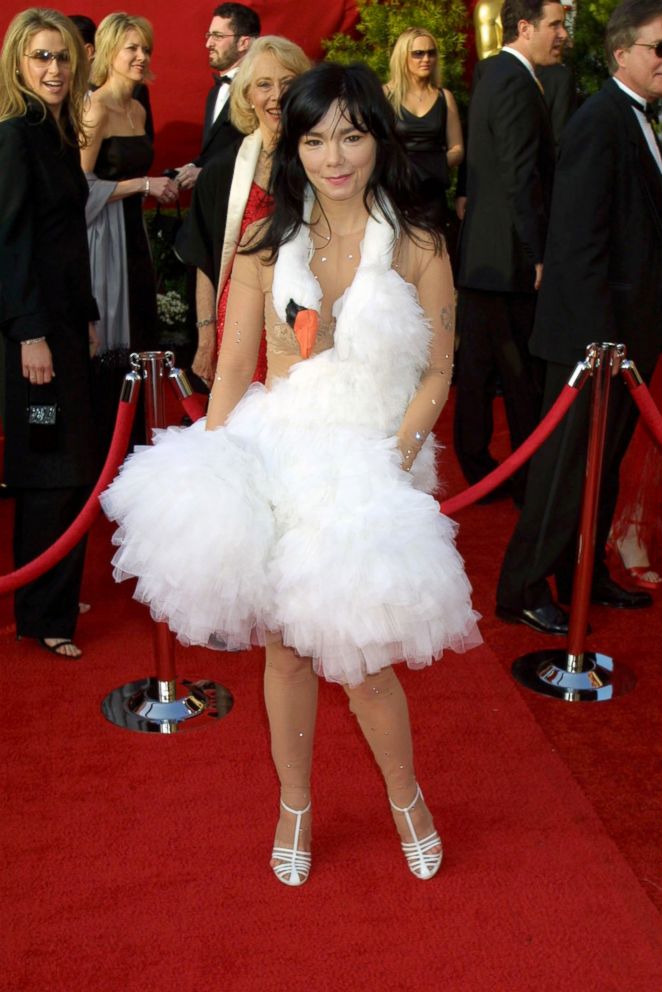 One of the most talked about red carpet looks of all time is Björk’s swan dress at the 2001 Academy Awards. 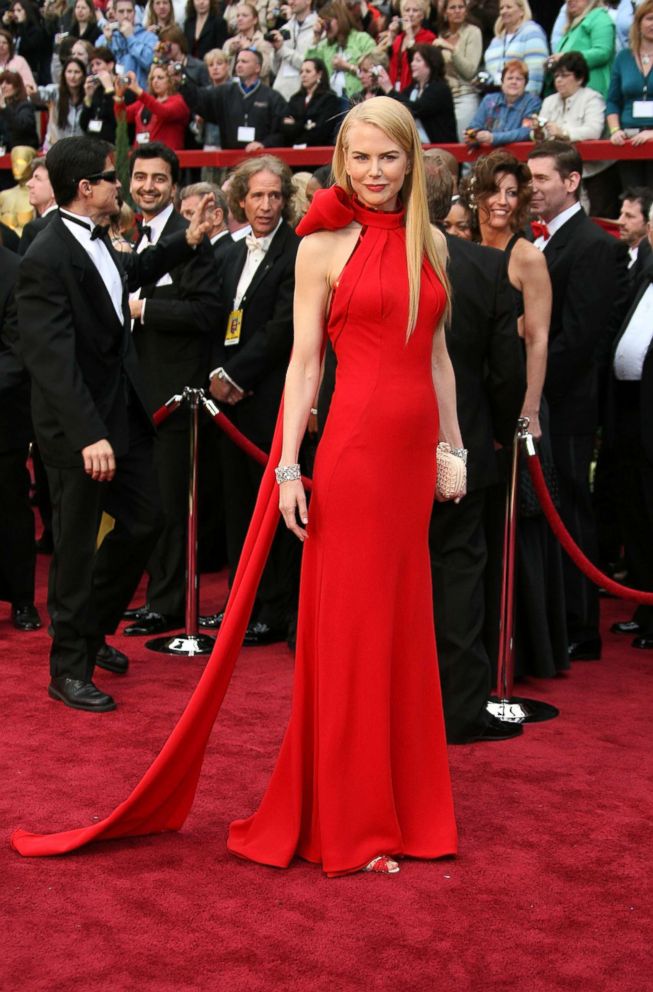 For a less eccentric 2000s look, Nicole Kidman reigns queen of Oscars red carpet fashion. Her Balenciaga red dress at the 2007 Academy Awards is one of our favorites. 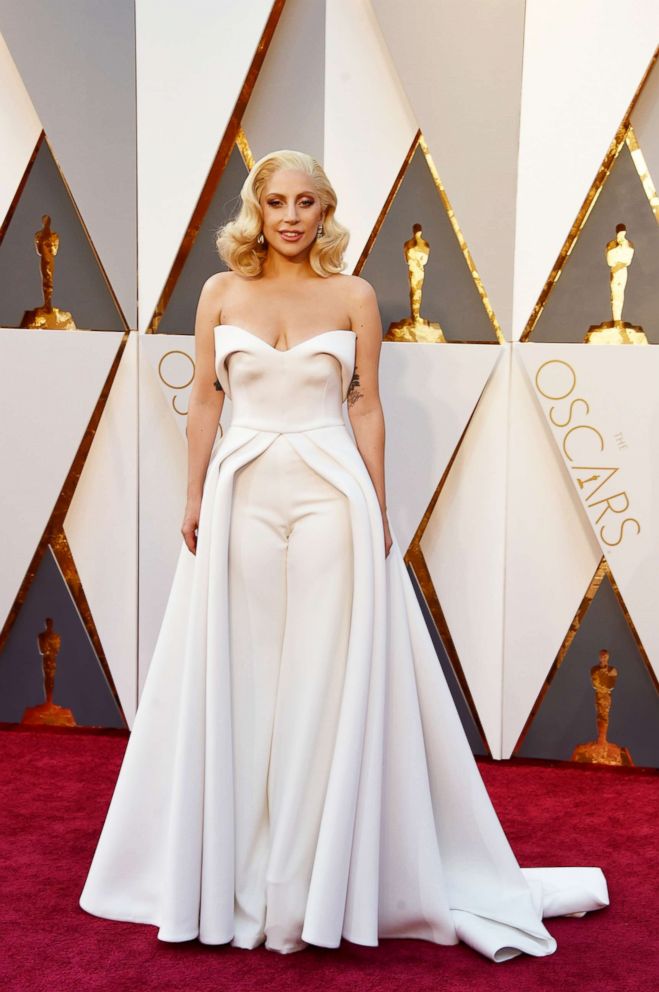 We were gaga for this red carpet look from Lady Gaga, who is nominated this year. Gaga’s stylist designed this white suit for her epic Oscars appearance.

We can’t wait to see what the “A Star Is Born” actress will show up in this year.