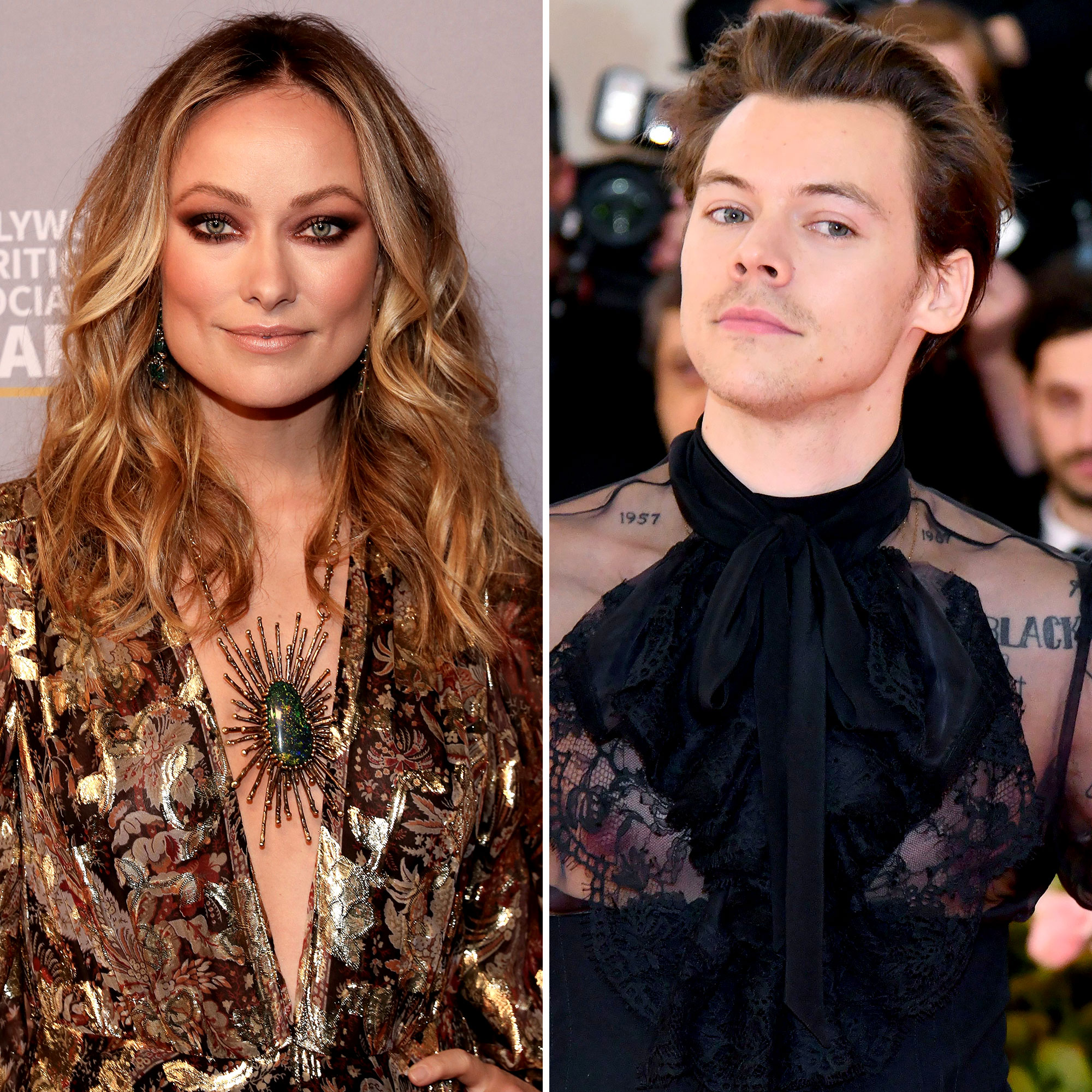 Brushing up on the boogie! Olivia Wilde is gearing up to watch boyfriend Harry Styles headline the 2022 Coachella Music and Arts Festival — but first, she needs a refresher on the right way to dance at one of his shows.

“Coachella prep,” the Don’t Worry Darling director 38, wrote on her Instagram Story alongside a video clip of the ‘70s duo Baccara dancing to their 1977 hit “Yes Sir, I Can Boogie.”

Truth is, Wilde actually does know how to “boogie” — and was seen doing so on multiple stops of the One Direction alum‘s Love on Tour.

The Life Itself star first showed off her moves on opening night of the “Watermelon Sugar” singer’s tour in Las Vegas in September 2021.

“She was very happy for him and cheered him on,” an eyewitness told Us Weekly about Wilde letting loose at the show and showing her support for the “Kiwi” artist, 28, who’s known for his ’70s-inspired sound. “She was hardcore dancing and clearly was very supportive. She recorded him from her phone when he was singing ‘Cherry.’”

Two months later, in November 2021, the Booksmart director brought her kids Otis, 7, and Daisy, 5 — whom she shares with ex Jason Sudeikis — with her to see the Grammy winner perform in San Diego. The kids were not only dancing with their own mom, but with Styles’ mom, Anne Twist, as well.

The couple first sparked relationship rumors in January 2021 — just two months after Wilde and Sudeikis announced their split — after meeting on the set of Don’t Worry Darling, which the A Vigilante star directed and in which she stars alongside Styles. (The thriller is set for release in September 2022.)

“Harry and Olivia had chemistry almost instantaneously on set,” a source exclusively told Us Weekly at the time. “It was only a matter of time before they got together.”

For his part, the Ted Lasso star got candid about not understanding the reason for his breakup with Wilde — and her starting a relationship with Styles so soon afterward. “I’ll have a better understanding of why in a year,” the actor told GQ in July 2021. “And an even better one in two, and an even greater one in five, and it’ll go from being, you know, a book of my life to becoming a chapter to a paragraph to a line to a word to a doodle.”

That same month, a source exclusively told Us that “Olivia and Harry have an ease to their relationship, they love and support each other, but also let each other be free and work on their own. Both of them respect the other’s work and never want to get in the way of each other.”