STATE pension payments can be claimed once you've reached the qualifying age – at the moment it's in your late 60s.

When you can start receiving the pay-out depends on when you were born, but there are plans for the minimum age to rise in around five years' time. 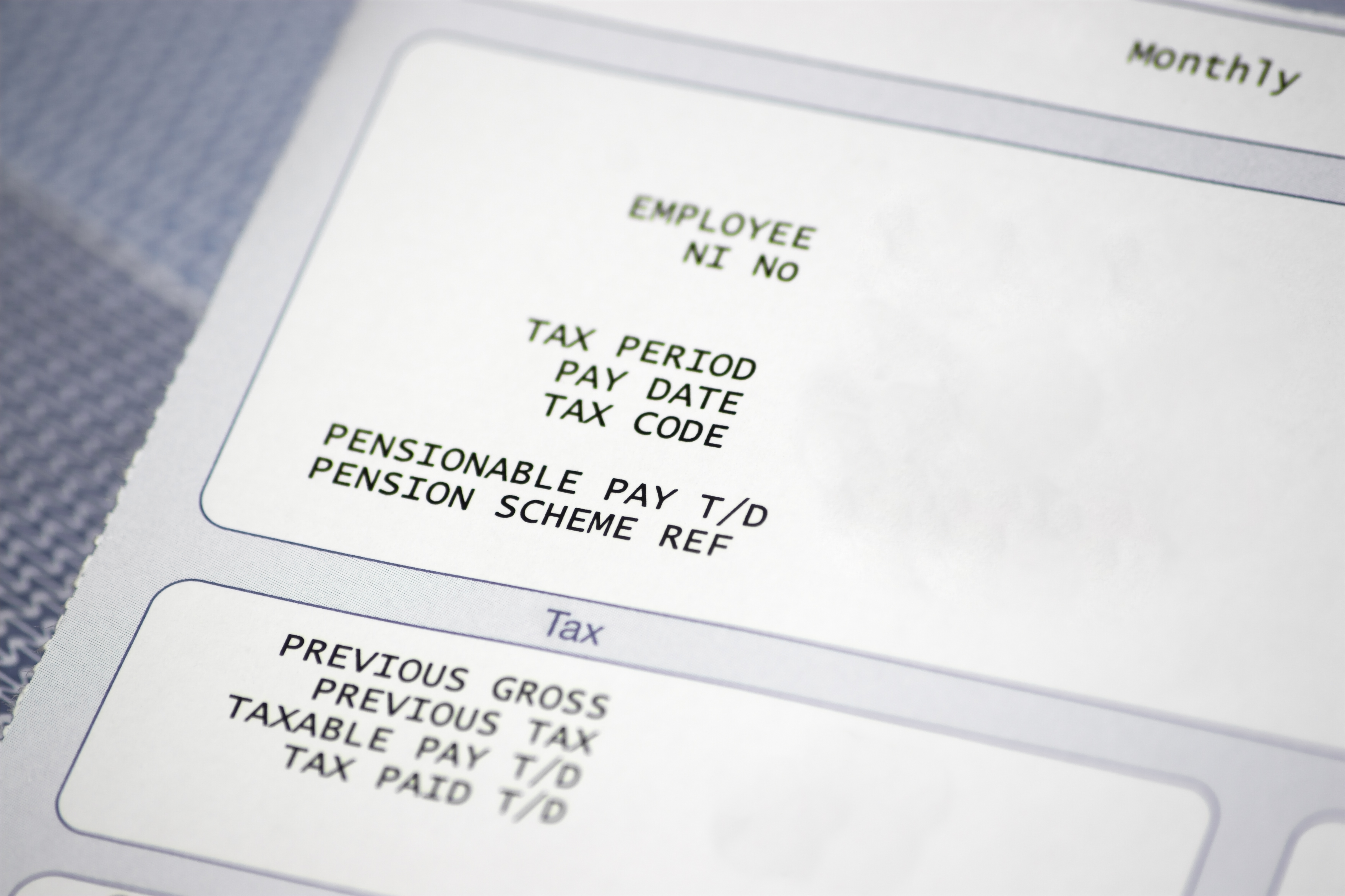 The government changed how the state pension system works in April 2016, with the goal of making it simpler.

In order to get a state pension you need to pay National Insurance contributions (NICs), and have built up a minimum number of years' worth.

Plus the state pension is different to your workplace or a private pension.

How much is the state pension?

If you retired before that date, then the basic state pension you'll be paid is £137.60 per week.

For everyone else, the full new state pension is £179.60 per week, but the actual money you get will depend on your National Insurance record.

If you've accrued NICs under both the old and new pensions, you'll receive a state pension based on a mixture of both schemes.

The full new state pension is only paid to those with a minimum 35 years national insurance contributions.

This is one of the taxes you pay while working and builds up your entitlement to the state pension.

There may be gaps if you were unemployed, lived abroad or took time off to care for children or relatives, which means you could get a lower amount.

You need at least 10 years of qualifying national insurance contributions to get any state pension payments.

This doesn't have to be from 10 years work in a row.

It is possible to make voluntary national insurance contributions to top up your record, usually from the previous six years.

You can use a government tool to find out how many years of contributions you have and how much state pension you're likely to get.

How is the state pension calculated?

Your national insurance record is just one factor in how much state pension you will receive.

The payments are calculated each year using a formula called the triple lock.

Under the triple lock system, pension payments increase at the start of the tax year in April by the higher of average wages, the consumer prices index (CPI) or 2.5% in the previous September.

The triple lock has become controversial in recent months as high levels of wage growth could mean larger payments that will be expensive for the Treasury and taxpayer to fund.

Average wages are now the highest of the three factors – jumping 8.8% -because CPI inflation is currently at 2.4%.

That could mean the state pension hits £195 per week from next April.

This could be seen as unfair on younger generations who have lost jobs or had wages cut during the pandemic.

The Times has reported that the government is instead thinking about implementing a 3% rise instead, which would push weekly payments to £185.

What are the different types of pension?

WE round-up the main types of pension and how they differ:

When can you claim?

You have to reach a certain age before you can claim your state pension.

For some women, this will be six years after they were originally told they would be able to claim their retirement fund aged 60.

If you want to check how old you need to be before you can claim state pension, the Department for Work and Pensions (DWP) has an online tool.

Enter your date of birth and the website will tell you what year you're due to reach state pension age and how old you will be. 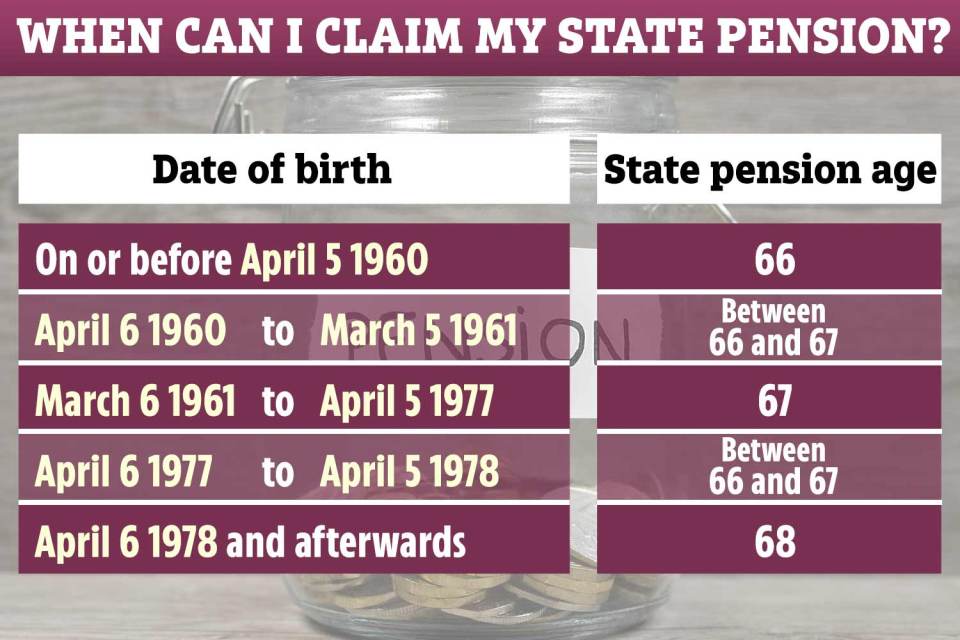 How do I get paid?

It's worth remembering you don't get your state pension automatically, you have to claim it.

Before you turn the eligible age to start receiving your pension you'll be sent a pack in the post from the DWP.

You then can claim it by either:

But you can also defer your pension payments – the way you do this is by just leaving it unclaimed until you're ready to get it.

By leaving your state pension untouched it will boost the amount you eventually get.

You're usually paid every four weeks into an account of your choice.

You’re paid "in arrears", which means you’re paid for the last four weeks, not for the coming four weeks.

When will my state pension be paid?

The day of the week when you receive your state pension varies depending on your National Insurance number.

Why are some not paid the full state pension?

Millions of pensioners were left in "total confusion" thanks to a "contracting out" scheme – which means they no longer qualify for a full state pension.

These people will be on the old basic state pension.

They paid a lower rate of NICs while working, in exchange for a higher private pension, and as such this will have reduced their state pension.

This was more likely to happen if you worked in the public sector.

Contracting out ended in April 2016 but some pensioners are now claiming this happened without their knowledge – meaning they were unable to properly plan for the future.

To check if you were contracted out check old payslips or speak to your employer.

What further changes are happening?

In August 2019 a report claimed that the state pension age should rise to 75 from 68 but the government has yet to confirm this will actually happen.

The government has also so far ruled out scrapping the triple lock but there have been calls for it to be axed or rejigged for years given its cost on public coffers.

You'll want to make sure you're getting the right amount in your state pension payment and not missing out on money you're entitled to – here's how to check.

And we previously created a guide on how to calculate how much you need to retire on.

Elderly people now have to apply for pension credit if they want a free TV licence, where they didn't have to before.