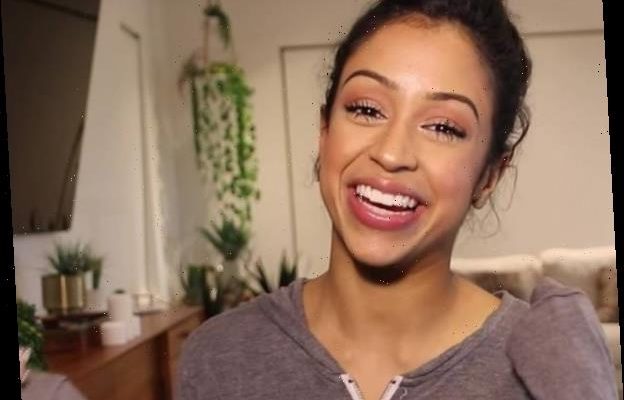 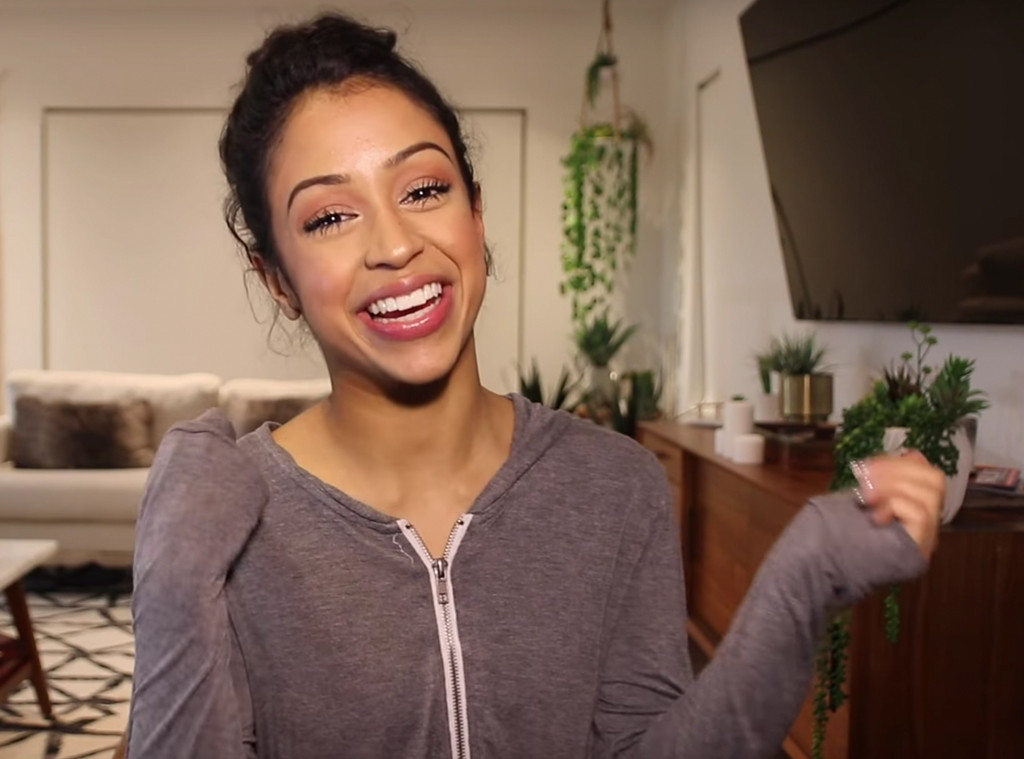 Liza Koshy is a social media star—and she has the stats to prove it.

The YouTuber has 2.8 million Twitter followers, 17.9 million Instagram followers and more than 25 million subscribers across her two YouTube channels. She’s even up for an E! People’s Choice Award in The Social Star of 2019 category.

However, her internet fame didn’t happen overnight. According to Cosmopolitan, Koshy started posting six-second videos to Vine in 2013 and moved on to sharing longer clips on YouTube in 2015. From documenting her dollar store finds to recording her drives around town, the celeb shared several silly shenanigans with her followers. 2015 was also the year Koshy started dating fellow YouTuber David Dobrik—and fans couldn’t get enough of their cute couple clips.

As the years went on, her influence grew. Koshy interviewed Barack Obama in 2016 and started to create characters, including Jet Packinski. As her star continued to rise, it seemed like Koshy had it all. But what fans didn’t see was her internal struggle with confidence and anxiety.

“I was scared to be myself,” Koshy told Cosmopolitan, “so I created a character so I could portray that confidence.”

However, things took a turn in 2018. That year, Koshy and Dobrik shocked the YouTube community by revealing their split. The video announcement has almost 57.6 million views.

In the video, Koshy talked about how she was “going through some stuff” and emphasized the importance of self-love.

Looking back at that time, Koshy admitted she wouldn’t make the same type of video again. Still, she doesn’t regret posting it, either.

“I have no regrets, period,” she told the magazine. “Like, I don’t even delete any pictures on my Instagram.”

Overall, Koshy said the former couple needed to “get our truths off our chests.”

“Not that we owed it to the community—they deserved to know, but it was also for us,” she continued. “It was just our truth and we needed to live it. Then, as we were filming the video, it kind of went to an emotional place and I decided to be like, ‘Hey, you know what, this is my truth, too. I’m going through a tough time, and I’m going to put it online.'”

“I went into this spiraling dialogue, thinking people are going to hate me for doing something different,” she told the publication about launching a scripted comedy series. “I read things online that weren’t the nicest things, I started being even more judgmental and not so nice in my head.”

However, she decided to take a break from posting so much content. According to Cosmopolitan, she focused on her mental health, “meditated a s–t ton” and spent time with her loved ones. She also worked on the second season of Liza on Demand.

In 2019, Koshy retured to her channel to explain the break.

“I lost myself, and I didn’t want to document the process,” she said. “I wanted to learn and live it.”

Near the end of the video, the social star said she’s “so proud of the progress that I’ve made because now I continue myself to be successful.”

Looking back at the early stages of her career, Koshy admitted she “eventually fell out of love with that. And slightly with myself, too, because I began to cater to what I thought people wanted to see from me.” Now, she’s doing what she loves. In addition to starring in the second season of Liza on Demand , which is now on Youtube, she’s appearing in the Netflix movie Work It.

“I’m so proud to be healthy and love myself and be in this amazing place where I can have love and I can give it now,” she told the magazine. “I can host and I can act and I can create a show. I got to step outside of my living room that I was so scared to leave.”

To read her full interview with Cosmopolitan, click here.