"Now they won't grow back."

Julianne Moore still hasn’t recovered from participating in a beauty trend when she was just a teen.

In the latest installment of Vogue’s Beauty Secrets video series, the 62-year-old Oscar-winning actress revealed that years of plucking her eyebrows had a permanent effect on their growth.

As she took viewers through her skincare routine, Moore joked about the inconvenient “feat” of having to now draw them on every day.

“I pretty much destroyed my eyebrows when I was a teenager and then I let them grow in and then I destroyed them again and now they won’t grow back,” she confessed, before showing how she fills them in.

Moore explained as she went in with a makeup pencil, “A lot of people think that redheads have red eyebrows, but they very rarely do.”

“I take the pencil and I start right in the middle brow underneath and I fill it in so that it looks straighter. You rest your pinky on your nose so that you give yourself a little bit of balance with it and it takes forever,” she shared before musing, “So there we go. Now I have eyebrows.” 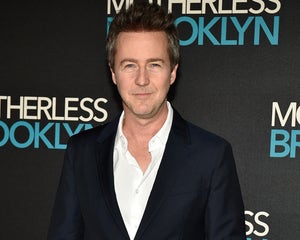 11 Actors Who Got Replaced In Movie Sequels

While applying blush and concealer, Moore revealed her preference for light makeup, in order to highlight her freckles.

“I don’t like a lot of coverage. I like to be able to see the freckles in my skin and color in my skin as well,” she said. “But sometimes people think that I’ve covered my freckles on purpose, but it might be the light or the quality of the film, how I’m being shot, because I don’t generally cover my freckles.”

Though she admitted she viewed “right underneath my eyes” as a problem area in the past, Moore explained it “bothers me less now” compared to when she was younger.

“I don’t know why, but I sort of feel like it’s actually just the shape of my face and my eye socket. So there’s not a lot I can do to control it,” she said. 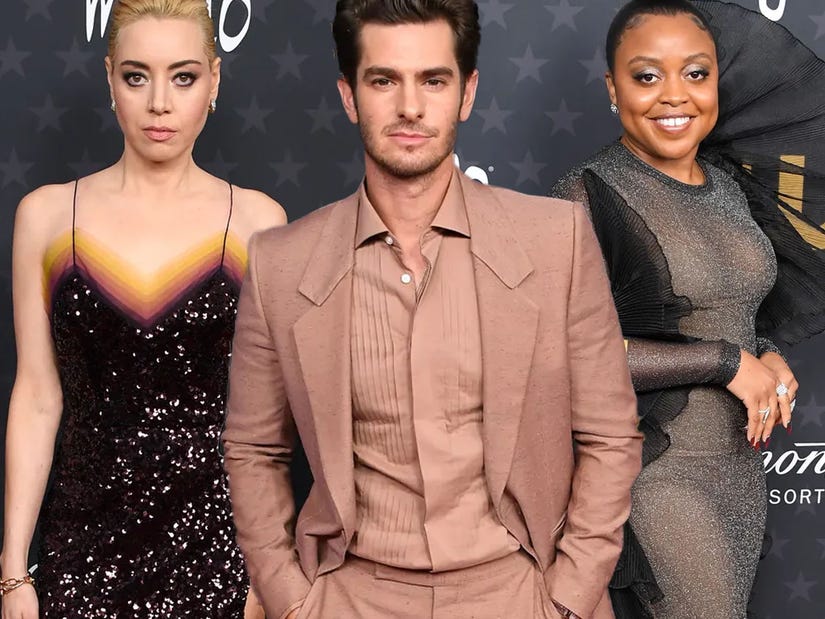