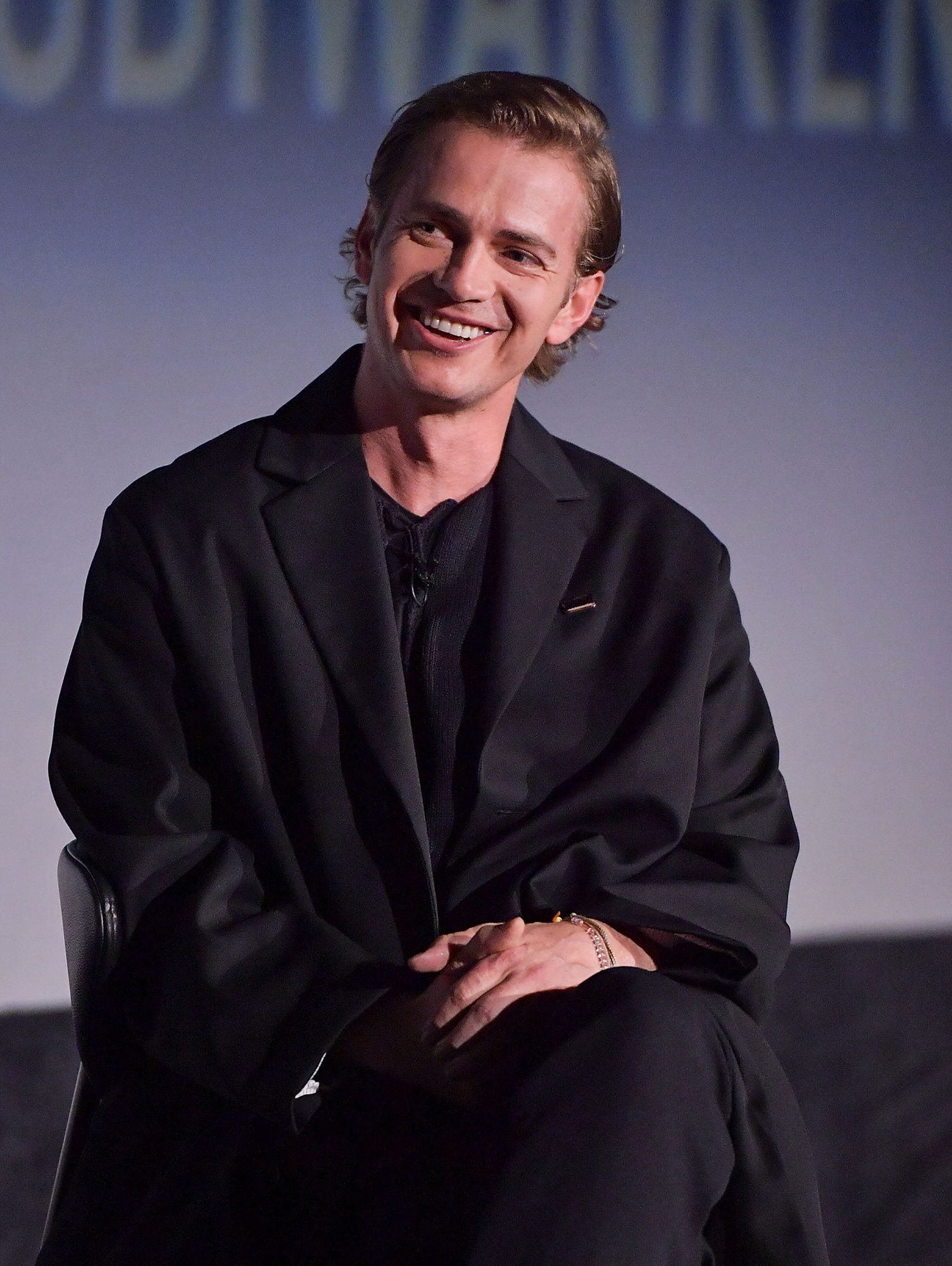 Sparring partners! While Hayden Christensen has proven handy with a lightsaber, he was decades out of practice before his Obi-Wan Kenobi return before his daughter, Briar Rose, helped him get his skills back into fighting form.

‘Obi-Wan Kenobi’: What to Know About the ‘Star Wars’ Spinoff

“We have a couple lightsabers kicking around the house,” the Little Italy actor, 41, said of the 7-year-old during a Friday, June 24, appearance on The Tonight Show Starring Jimmy Fallon. “She was my first lightsaber training partner when I came back to the Obi-Wan show.”

Christensen, who reprised his role as Anakin Skywalker and Darth Vader on the Disney+ miniseries, revealed that his daughter — whom he shares with ex Rachel Bilson — is aware of one of his biggest roles. 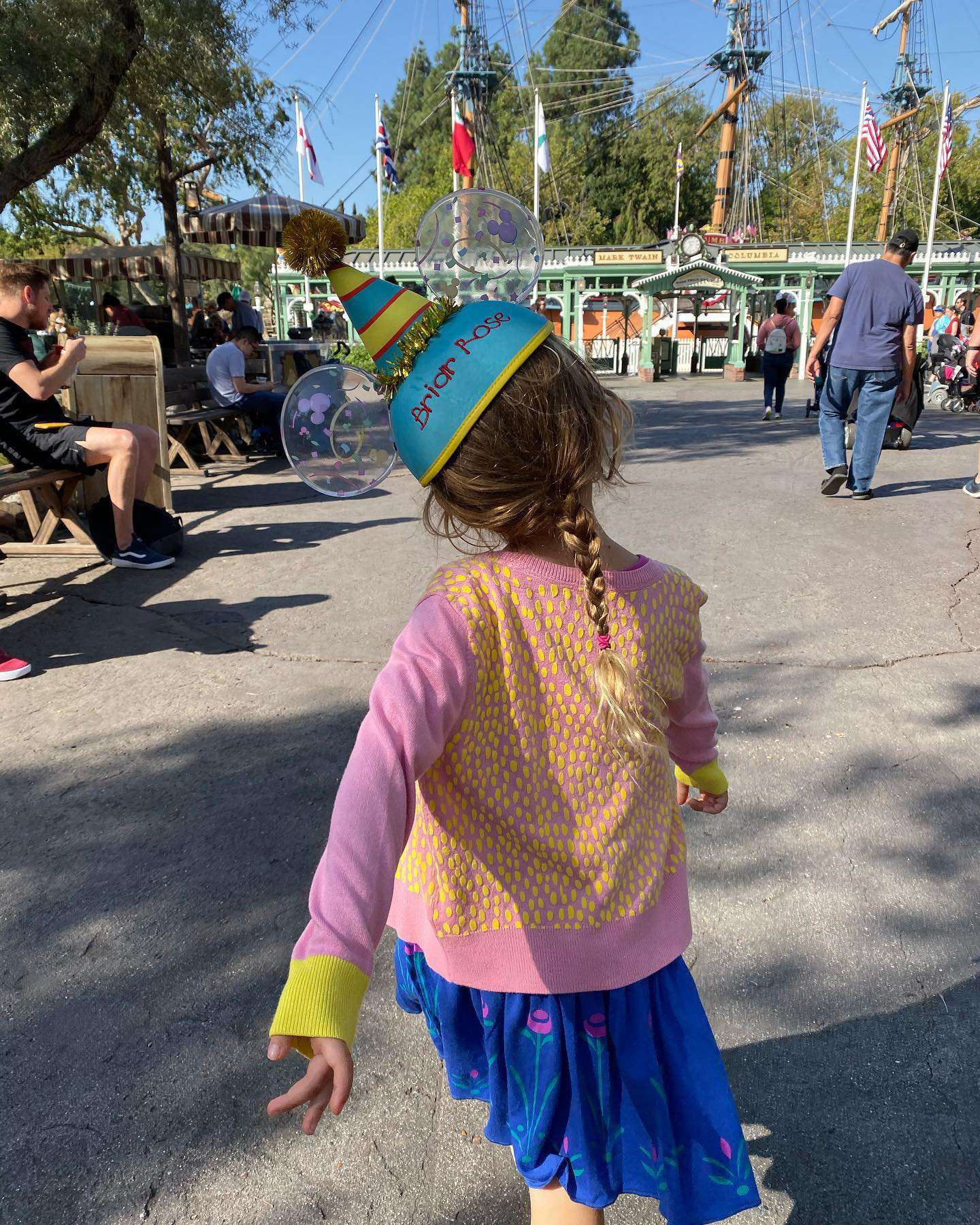 “She knows Daddy’s Darth Vader, [but] she’s never seen Daddy as Darth Vader,” the Canada native told host Jimmy Fallon. “I’m still waiting a little bit, you know, until that happens. I might show her the prequels soon, but still, there’s some scenes we might have to fast forward through.”

Rachel Bilson and Hayden Christensen: The Way They Were

Christensen and the Hart of Dixie alum, 40, previously welcomed their little girl in October 2014. While the twosome split three years later, they remained dutiful coparents.

“It’s been going pretty well,” Bilson told Us Weekly exclusively in December 2020 of their dynamic. “It’s also nice because you’re stuck in the house [amid the coronavirus pandemic]. So, for her to have another house to go to, I think that’s actually been helpful. So, all in all, it’s been good.”

She added: “[Briar’s] really good, though. I’m really lucky [but] there’s that common line of, ‘Well, Mommy, if you give me options, I’m going to give you options.’ She’s understanding and rebelling, like, ‘I don’t have to do this.’”

As the pair continued raising Briar and keeping up with her various interests, Star Wars was not among them quite yet.

“Luckily, she’s not aware that her dad is one of the biggest villains of all time,” the O.C. alum told Us at the time. “When that [time] comes, I don’t know how that’ll probably fare in school because nobody will mess with her!”

She continued: “She sees, like, I had to tape an audition, so she’s kind of aware of what we do. And she’s aware that there’s actors in her favorite shows and stuff, so she has a tiny grasp, but I don’t think totally.” 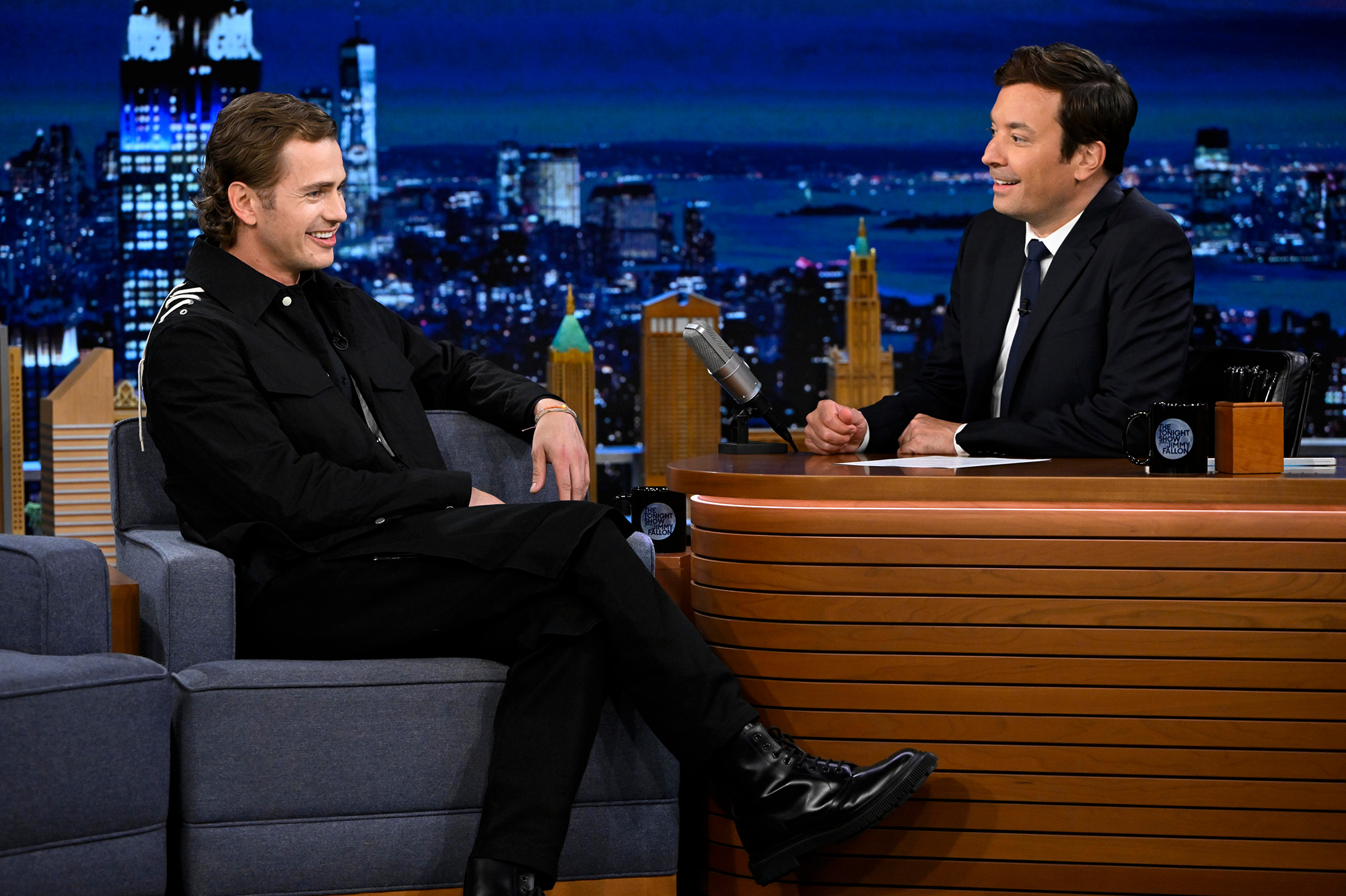 Christensen — who dated the Take Two alum between 2007 and 2017 — rose to fame playing Anakin Skywalker in the Star Wars prequel trilogy, including 2002’s Star Wars: Episode II – Attack of the Clones and 2005’s Star Wars: Episode III – Revenge of the Sith. Anakin, who was eventually revealed to be notorious villain Darth Vader, returned in Disney+’s Obi-Wan Kenobi series opposite Ewan McGregor.

“I was in high school, like, a year before [I got cast as Anakin Skywalker] doing school plays. I was living in Vancouver at the time, and it was a long audition process,” the Shattered Glass star said on Friday of joining the franchise. “I got the call [that I booked the role and] I was shocked and in disbelief. … It’s an honor to get to wear [the costume] but definitely the best part is seeing people’s reactions when they see Vader.”