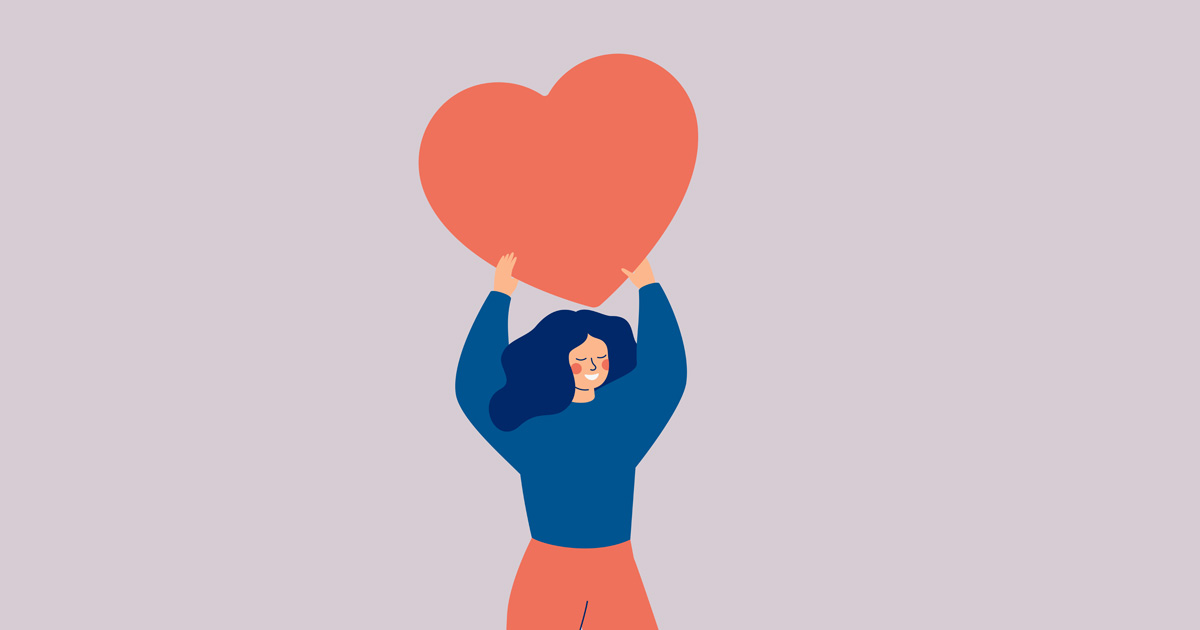 It can happen to anyone, at any time, but the fallout’s never pretty — especially if you’re the rejected party.

Journalist Rosie Green had envisioned channelling Penelope Cruz’s character in Vicky Cristina Barcelona if it ever happened to her — all fabulous hair and cathartic anger.

In reality, when her husband announced he was walking out on their marriage, her reaction was more desperate than defiant, as she details in her new book, How To Heal A Broken Heart.

‘The thing that shocked me is how I behaved,’ says Rosie, 46, who lives in Oxfordshire with their two children. ‘I never had that moment of uncluttered anger.

‘Instead, I was frightened for a future that didn’t have us together so I became this begging, desperate wife who would have done anything or accepted any level of behaviour just to try to maintain it.’

They’d been together since she was 19 and married for 15 years when he dropped the bombshell in August 2018.

There was no one else, he insisted, he just didn’t love her in ‘that way’ any more.

Far from throwing him and his belongings to the gutter, in keeping with movie cliché, there followed almost five months of protracted pain, pleading and tears before he finally moved out.

‘He’d always been super keen, super committed, so for our entire married life I felt completely secure. When it suddenly went wrong, I poured everything into trying to steer the car back on course,’ she reveals, irrespective of whether that was a good idea. ‘I was just so fixated with trying to make it work, I couldn’t see there were massive problems associated with that.’

But heartbreak can do all sorts to your sense of rationale and part of Rosie’s recovery was finding out why. Part memoir, part manual, How To Heal A Broken Heart is the tome she wishes she could have reached for in the midst of her despair.

‘You get my story, advice from experts and also takeaways that cut through negative thoughts and help rewire your brain to feel optimistic about the future,’ she says.

The format was inspired by divorce coach Sara Davison, creator of Break-Up Recovery Retreats, who explained to her that a breakup often mirrors the stages of grief. With that in mind, Rosie’s chapters are titled Shock (and ugly crying), Denial (mind f***ery), Fear and Bargaining (‘please don’t beg’) and so on.

Within the pages, she explores how heartbreak is underscored by the uncertainty we feel ‘when the rug is pulled from beneath us’, and the stomach punch of rejection. It hurts — and not just in a melodramatic sense.

Rosie refers to an experiment done by psychologist Ethan Kross at Michigan University in which people were shown a photo of their ex and exposed to pain via a hot probe. The MRI scans found the same areas of the brain were activated by both.

The onslaught of emotions also physically manifest themselves. It is why people can’t eat, sleep or focus — in Rosie’s case she lost a lot of weight in a short period of time.

‘Heartbreak is cataclysmic, it changes everything,’ says Rosie, who highlights that humans prefer to feel literally anything other than rejected. It’s why we’re ‘willing to risk anything to get them back’, she writes, referring to the findings of anthropologist Helen Fisher.

Her research discovered that ‘when recently rejected people were shown pictures of their exes, the brain showed activity in the reward/motivation areas’, which releases the feelgood hormone dopamine.

‘Dopamine is a bit like Pringles — you always want more,’ notes Rosie.

And because it bypasses the conscious part of our brain, ‘we literally lose control, doing more and desperate things to get satisfaction’.

Hence the obsessive thoughts and the perpetual social media searches about them on your phone.

‘The only way to get a “hit” is to look at a picture of your ex or call or text them, and even if you have a spat you’re getting a hit of them,’ she says. ‘But ultimately that’s impeding your recovery.’

The best thing you can do, she adds, is to go cold turkey and talk honestly to people about how you feel because the sense of loneliness is only worsened by the compulsion to put a brave face on.

‘It’s easier on the ego to tell people a breakup was “a mutual decision” but if that’s not the case, fostering that facade is not conducive to healing,’ she says. ‘Shame is often attached to heartbreak — people feel they’ll be judged — but that urge to minimise the pain, or your partner’s bad behaviour, messes with the head.’

She maintains that the book’s not about gaining revenge or being spiteful but instead about slowly piecing your life back together until there’s a semblance of acceptance.

‘The journey isn’t linear — you’ll still have bad days — but time eases all the things that are so tough at the beginning and you learn to find happiness,’ comments Rosie.

The uncertainty that seems so overwhelming at first becomes something to embrace, as she details in the later chapters devoted to growth, dating, sex, and the sense of hope.

‘A friend told me breakups are a gift and it’s true,’ observes Rosie, who is now in a new relationship. ‘There are things I’d never have experienced if it hadn’t happened. I wouldn’t have the level of self-awareness I do now and there’s also the excitement of new experiences.

‘One of the biggest gifts is knowing I can survive on my own now. I don’t need somebody to have happy, fulfilling life. For me, it’s just the cherry on the cake.’

A bath, watching a TV show where you can lose yourself, a puppy bouncing around — all these little moments accumulate and bring joy.

Gives that structure of doing something for yourself and makes you feel like you’re moving forward mentally and physically.

You can keep that group as small or as wide as you like but by talking to people you’ll gain a sense of perspective and clarity.

Write down what you want to achieve and what would make you happy, then visualise how you want your life to look. It really helps. 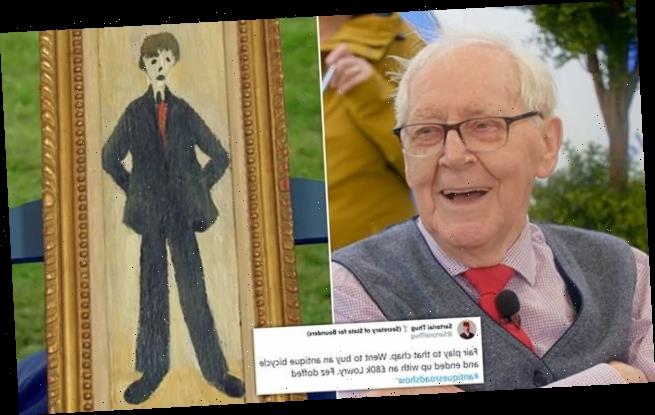