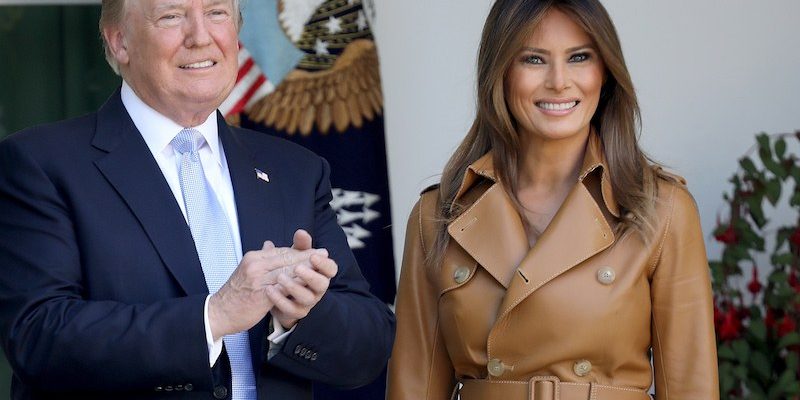 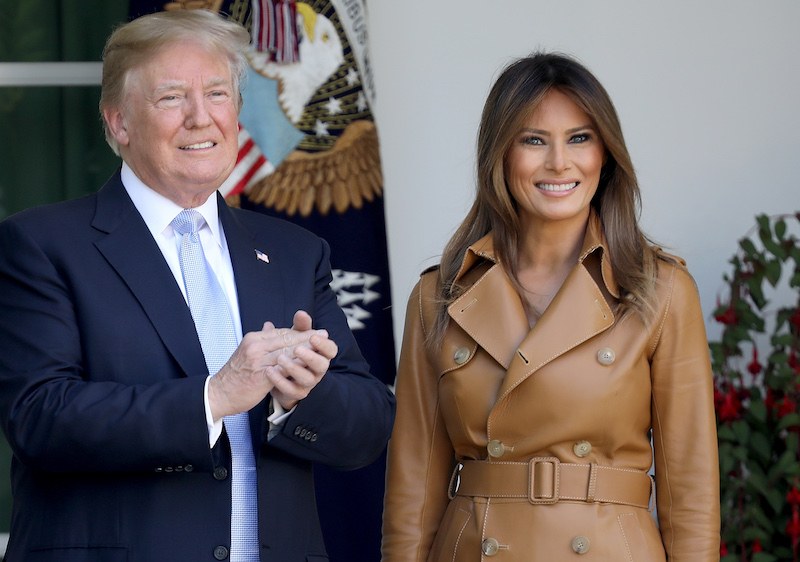 President Donald Trump and Melania Trump are ready to celebrate Christmas with the rest of America and much of the world. Even before becoming president and first lady, people wondered how the Trumps celebrated Christmas. How does a billionaire holiday compare to the average American?

It’s much the same, although we assume the gifts are a bit more expensive than what we’d expect to receive. Continue reading to find out how the President and his family have traditionally celebrated Christmas.

What did the Trumps do pre-presidency?

In 2015, Donald Trump had announced he would be running for president. Most of the world didn’t take him too seriously at the time, yet we were curious. That year, the Trumps offered some insight into how their holidays were spent pre-presidency.

The day included most of Trump’s children and grandchildren. The family spent most of the day in the 125-room mansion owned by Trump in southern Florida. The only time the family reportedly left was to attend midnight mass.

According to Melania and Donald, the family attends an annual midnight mass to begin their Christmas. The two practice Catholicism and the yearly midnight church service is a historic tradition celebrated by those practicing the faith. This has not changed since becoming president, with the Trumps attending services last year and stating their intentions to do so again this year.

What were the White House decorations like last year?

Last year (2017) was the Trump’s first year in the White House. It was also the 200th year that holidays were held there. To pay respect to this, Melania Trump chose the holiday theme of ‘time-honored traditions.’ Among lots of white and silver decorations were portraits of previous President and First Ladies. A gingerbread house replica of the White House was a unique addition to the decorations.

What are the White House decorations like this year? 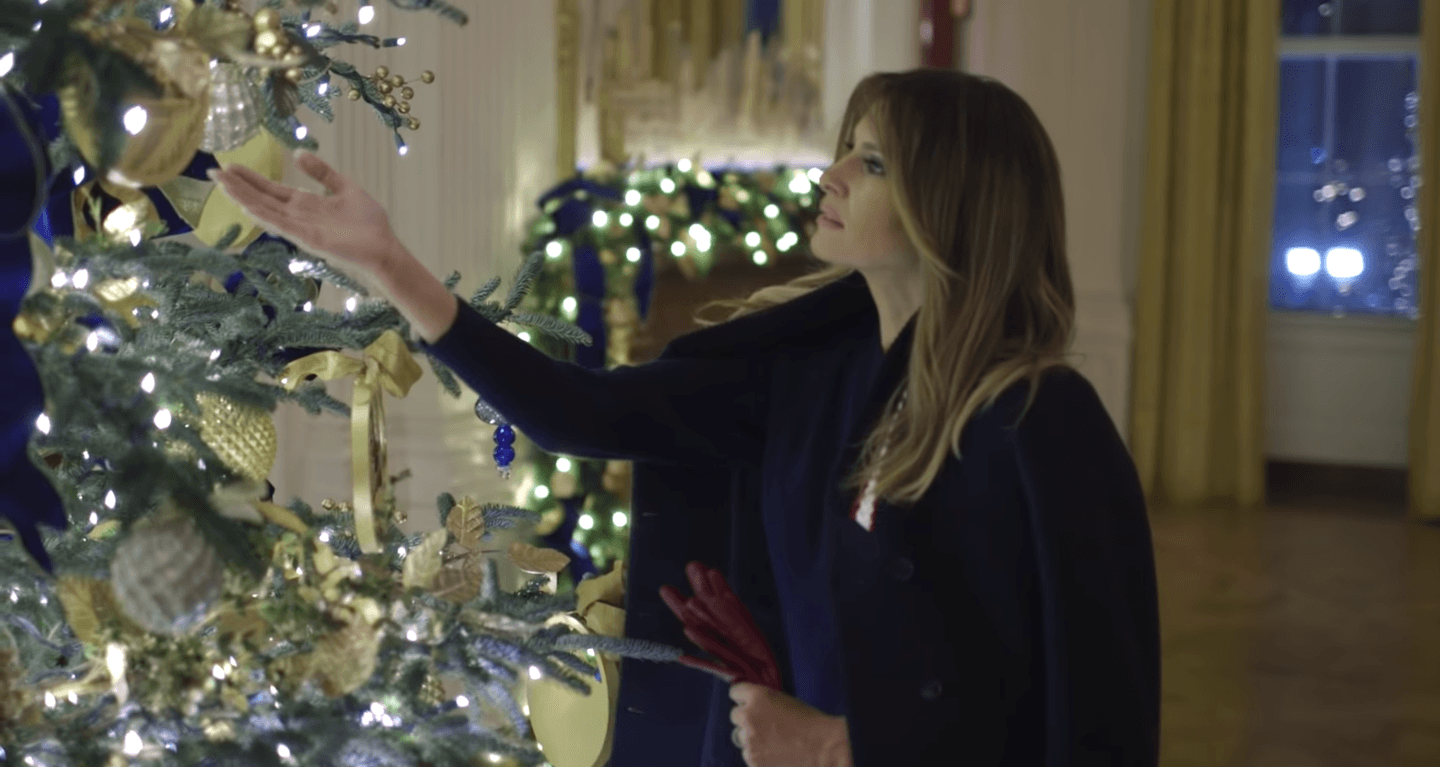 Melania has again chosen a very American theme for the White House’s 2018 Christmas decorations – ‘American Treasures.’ The theme was chosen to honor the unique heritage of the United States and includes sections dedicated to previous presidents, the military, and other courageous American heroes.

A lot of red was used in the decorations this year, including a hall lined with vivid red Christmas trees. Among the more unique decorations are four custom mantles, adorned with the skylines of four important American cities – New York, St. Louis, Chicago, and San Francisco.

How will Donald and Melania Trump celebrate Christmas this year?

The presidential family kicked off their holiday season by participating in the national tree lighting ceremony at the White House. Like last year, the family plans to spend Christmas at the White House with their son, Barron. They haven’t yet said whether Donald’s other children and grandchildren will be joining them this year.

Like every year, the Trumps will also attend a midnight mass to bring in the holiday. They will have their holiday dinner on Christmas Eve and will open presents the following morning.

What do the Trumps eat for Christmas dinner?

Food is a big part of the Christmas holiday for most Americans, but it isn’t the center of the Trump’s holiday according to the health-conscious Melania. While they do have dinner, it isn’t the feast most associate with the holiday.

Although she did not give specifics on what they do eat, Melania said it is “healthy food,” and that they “don’t do much eating.” She also stated that the family feels very good after eating their holiday meal, instead of stuffed and tired like most people on Christmas.