HOUSEHOLDS with poor broadband speeds are set to get vouchers worth £1,500 each to help install faster internet.

The cash will be available through the government's Gigabit Broadband Voucher Scheme. 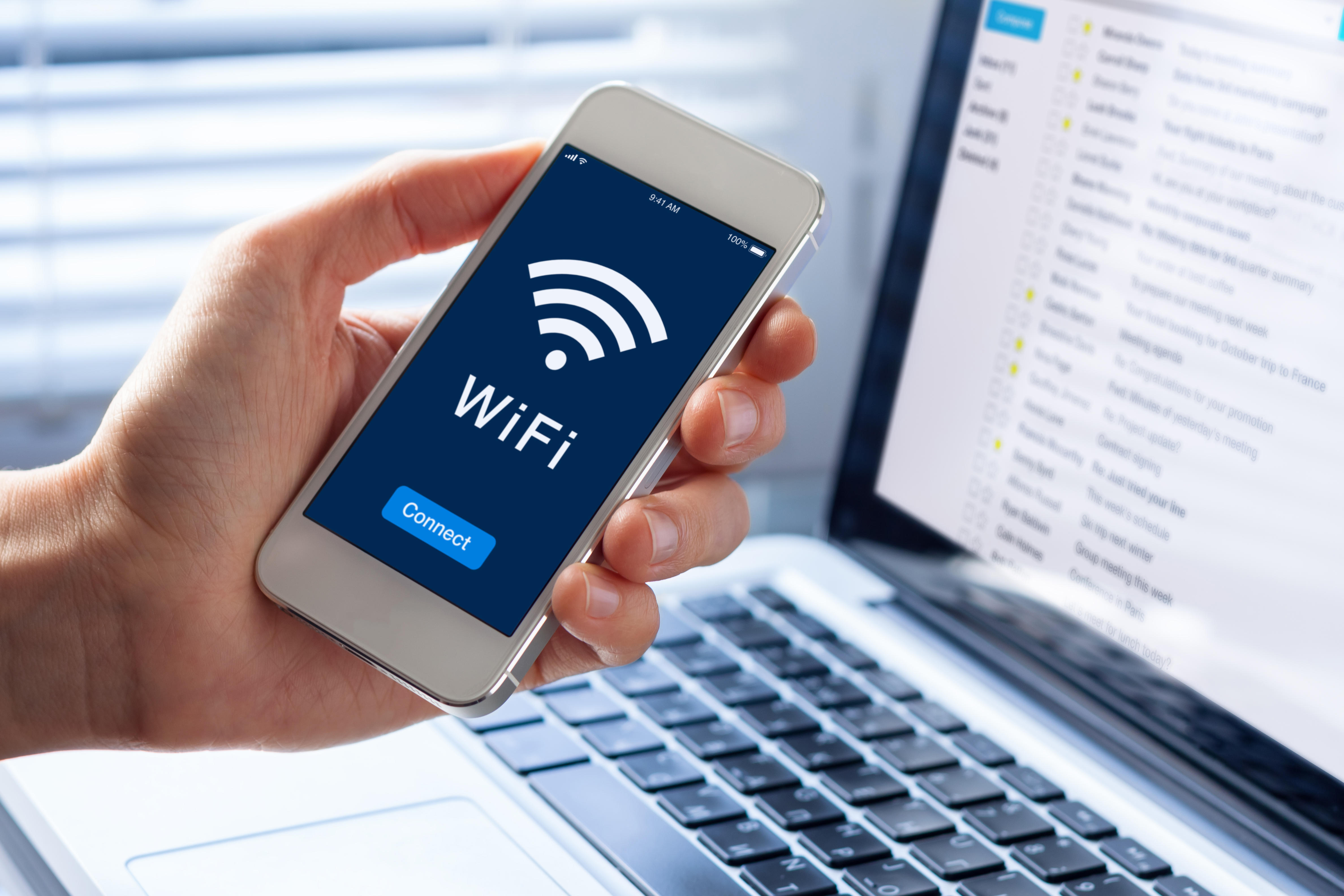 The scheme first rolled out in March 2018, but it's being relaunched next month to give households in rural areas extra financial support.

So far more than 66,000 vouchers worth up to £127million have been issued to premises across the UK.

The investment boost is part of the government's Project Gigabit, which is a £5billion infrastructure project.

Who’s eligible for the vouchers?

HOMES and businesses in rural locations which meet the below criteria can get the vouchers to help install faster internet.

To qualify, you also need to be part of a group project of two or more homes and/or businesses who will combine their vouchers towards the shared cost of installation.

Your new connection speed must then reach:

A gigabit is 1,000 megabits, capable of downloading an an Ultra High Definition 4K film (20GB) in less than three minutes.

It comes as the coronavirus pandemic has forced millions of Brits to work from home, leaving them reliant on home broadband.

The Gigabit vouchers will only be available through a supplier that is registered with the scheme.

Prime Minister Boris Johnson said: "Project Gigabit is the rocket boost that we need to get lightning-fast broadband to all areas of the country.

"This broadband revolution will fire up people’s businesses and homes, and the vital public services that we all rely on, so we can continue to level up and build back better from this pandemic."

Tips for speeding up your internet

IF you’re struggling with slow broadband, it could be worth trying out the following:

As many as 510,000 homes and firms long plagued by poor broadband will get subsidies as part of Project Gigabit.

The government are also in talks with Elon Musk about helping to fix broadband for remote areas by using his satellite network.