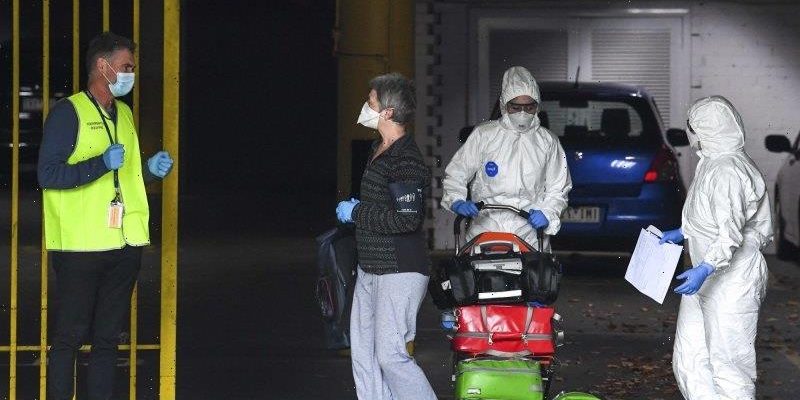 How much Victorian taxpayers spend on hotel quarantine – which cost $442 million from July until the end of March – will remain a secret, with the state government refusing to put a figure on it in next year’s budget.

The Age can also reveal that almost 800 laid-off international airline workers who have found work in quarantine hotels are getting a $500-a-week Commonwealth support payment on top of their Victorian government salary. 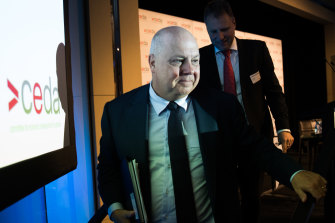 And with Victoria working to persuade the federal government to fund its village-style quarantine site at Mickleham in Melbourne’s north, Thursday’s state budget contained no contingency money for alternatives to the hotel program apart from the $15 million already set aside for planning.

Treasurer Tim Pallas said on Friday that the Commonwealth had indicated a preference to build the facility at Avalon Airport – an option already rejected by the state government.

“We prefer Mickleham, the Commonwealth prefers Avalon,” said the Treasurer, who earlier this week said he was confident the federal government would agree to pay for the facility. “We’re working through whether or not this is in substitution or a replacement of our existing effort.”

The government has confirmed the troubled hotel quarantine program cost $442 million for the first three quarters of 2020/21 but refused to provide a breakdown, although a large contributor was one-off payments such as signing 12-month contracts with hotels and health providers. 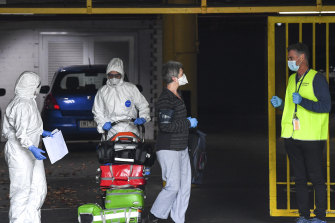 The federal government began weekly $500 supplements for 7000 cabin crew, pilots, technicians and engineers from April to replace the JobKeeper payment once it expired.

Mr Southwick labelled the practice “double-dipping” and said it was contributing to the high cost of hotel quarantine.

This week David Fox, son of trucking magnate Lindsay Fox and chair of Linfox’s airports, which includes Avalon, said on radio 3AW that he would “happily approach the family” about Linfox funding some of the quarantine facility.

Nancy Baxter, the head of Melbourne University’s school of population and global health, said she expected quarantine to shift to a more risk-based strategy next year based on where international arrivals where coming from. In any case, she said, hotel quarantine would be a long-term fixture in Australia.