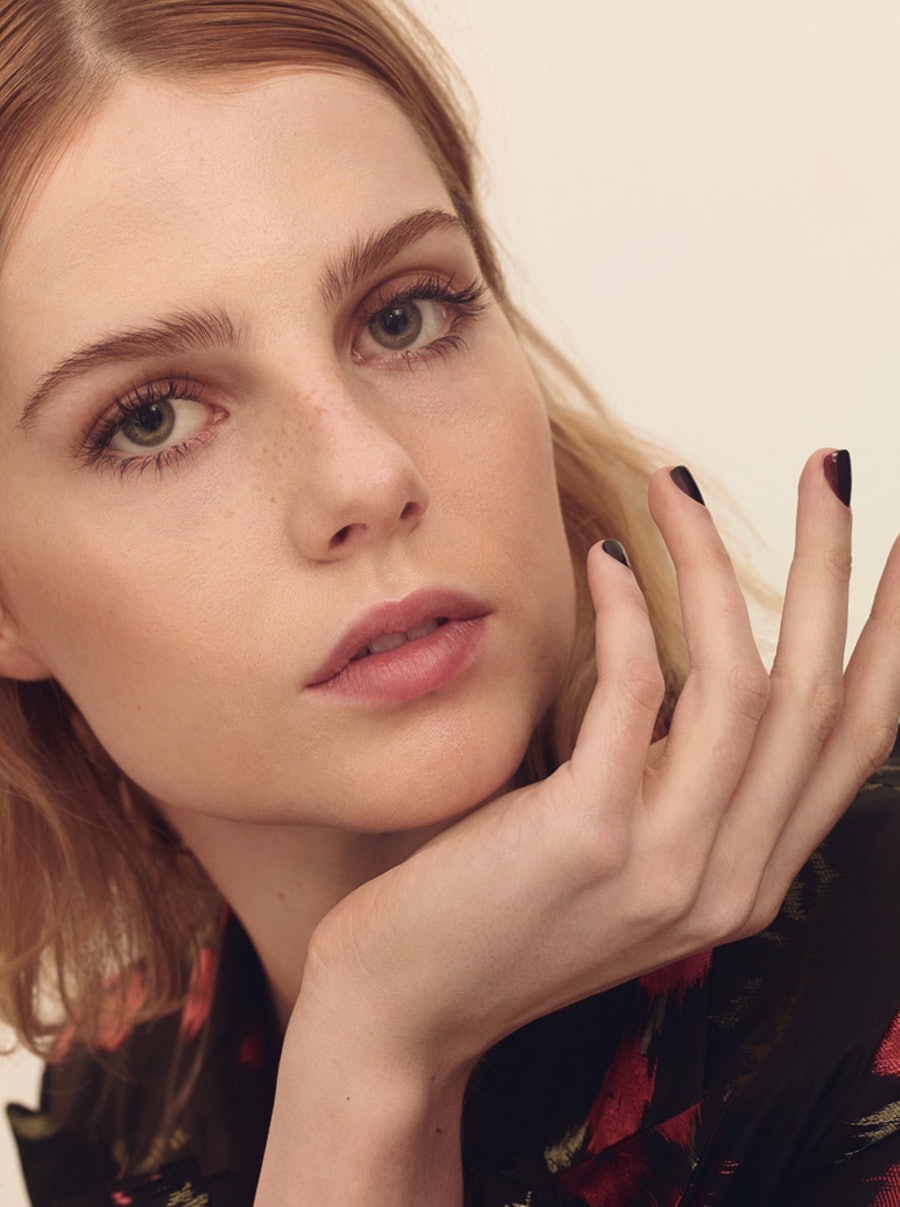 The role of Marie Antoinette has been practically synonymous with Kirsten Dunst since the then 18-year-old portrayed her in the 2006 Sofia Coppola biopic. Now, 15 years later, Lucy Boynton is following suit: On Thursday, Searchlight announced the 27-year-old is set to highlight a little-known aspect of the notorious queen’s (pre-guillotine) story by starring opposite Kelvin Harrison, Jr. in Chevalier de Saint-Georges. Directed by Stephen Williams of Watchmen, the film centers on the real-life story of the titular classical composer and champion fencer—including his relationship with Antoinette.

Biopics are familiar territory for Boynton, who rose to prominence as Astrid Sloan in Ryan Murphy’s Netflix series The Politician. She first broke out in film in 2018, opposite Rami Malek in the Best Picture-nominated Bohemian Rhapsody. (The actors have dated in real life ever since.) It’s unclear to what extent the relationship at the center of Chevalier de Saint-Georges is also romantic, but an affair is hardly needed to make things complicated. Born to an African mother who was enslaved and a French father who owned a plantation owner, de Saint-Georges was unofficially known as the “Black Mozart”—and few in late 18th-century French high society meant it in a good way at the time. (Meanwhile, U.S. president John Adams is said to have christened de Saint-Georges, who was also a colonel, “the most accomplished man in Europe.”)

De Saint-Georges managed to climb improbably high up the ladder, thanks in no small part to Antoinette’s attendance at a number of his concerts. Of course, he ended up all the way back at the bottom after a falling out with the queen and her court, as well as a dalliance with a French noblewoman.

You’ll have to do some digging to find out what happens next; the film may change things upon its release, date TBA, but for now de Saint-Georges’s real-life story remains relatively obscure. Not much is known about the film yet, either, but it seems likely the affair involves another Marie—the only other character confirmed so far, portrayed by Samara Weaving. Meanwhile, Boynton is already at work on another biopic, and this time she’s the musician. Faithfull, starring Boynton as the iconic British singer Marianne Faithfull, is also currently also in pre-production.