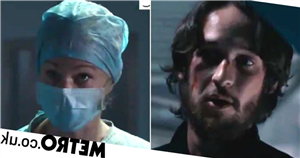 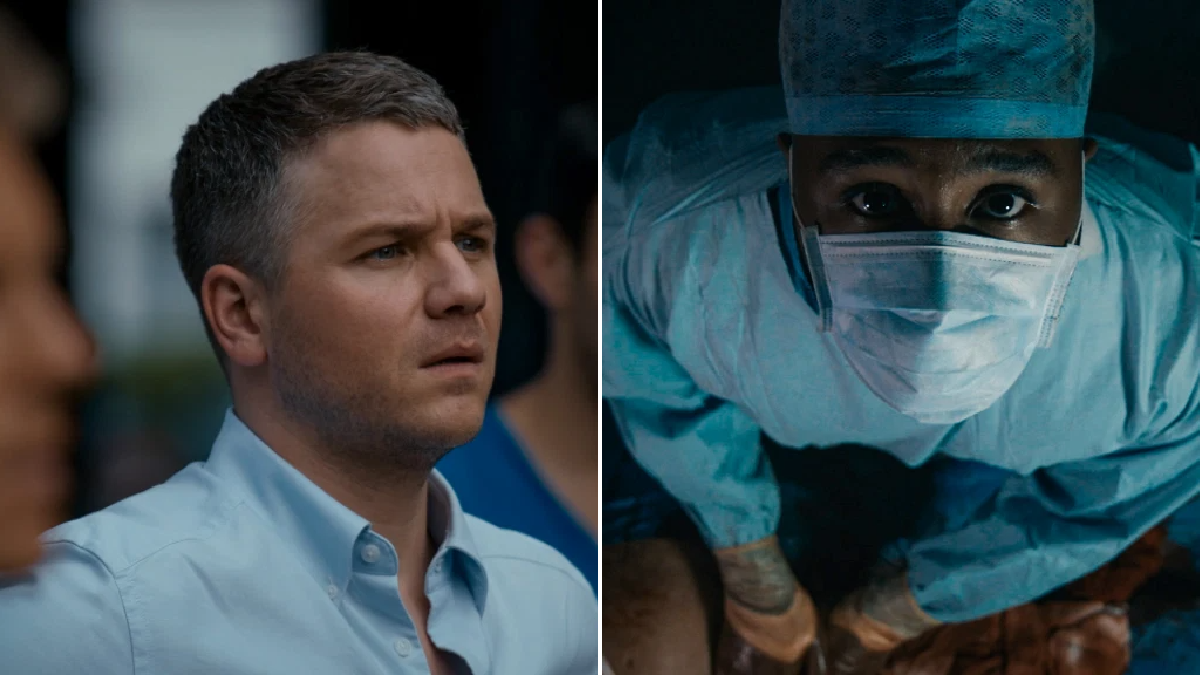 A new Holby City trailer has been released that shows a lot of lives in danger following a bomb explosion – created by Cameron Dunn (Nic Jackman).

Tonight, as Cameron attempted to process the news his mother Bernie was back from the dead, he revealed he had planted a bomb in the basement of the hospital.

As Henrik (Guy Henry) instructed his team to move patients to safety, the bomb ticked away and eventually exploded.

As we continue through the trailer, Bernie is working to uncuff her son from the hospital bed, but troubled and evil Cameron is left questioning why his mother wants to save his life after the hell he’s caused for so many people.

Meanwhile, on the operating table, Ange (Dawn Steele) is in a critical condition and Chloe (Amy Lennox) and Josh (Trieve Blackwood-Cambridge) face the terrifying prospect of delivering Ange’s babies on their own.

But will further danger from the bomb cause their lives to be at risk? Or will Ange, Josh, Chloe and the babies all make it out alive?

As Ethan (George Rainsford) and Iain (Mike Stevenson) arrive from the ED to help out, lives will change forever during this aftermath.

Can everyone work together in time?

And what about Cameron?

After everything that’s happened, will he live, or die?