Best star snaps of the week: Get cozy with Kate Beckinsale, Justin Bieber and more

Hailey Bieber has ovarian cyst ‘the size of an apple,’ is not pregnant

H&M removed all of their Justin Bieber merchandise just two days after the singer blasted the Swedish retailer for using his name and likeness without his “approval.”

Although reps for the brand told E! News that they “followed proper approval procedures,” ultimately they decided to pull the collection “out of respect” for the “Stay” singer.

Bieber told his 270 million social media followers on Monday not to buy the “trash” clothing after the brand printed his photos onto graphic sweatshirts and tote bags. They also allegedly sold a phone case with lyrics from his song “Ghost.” 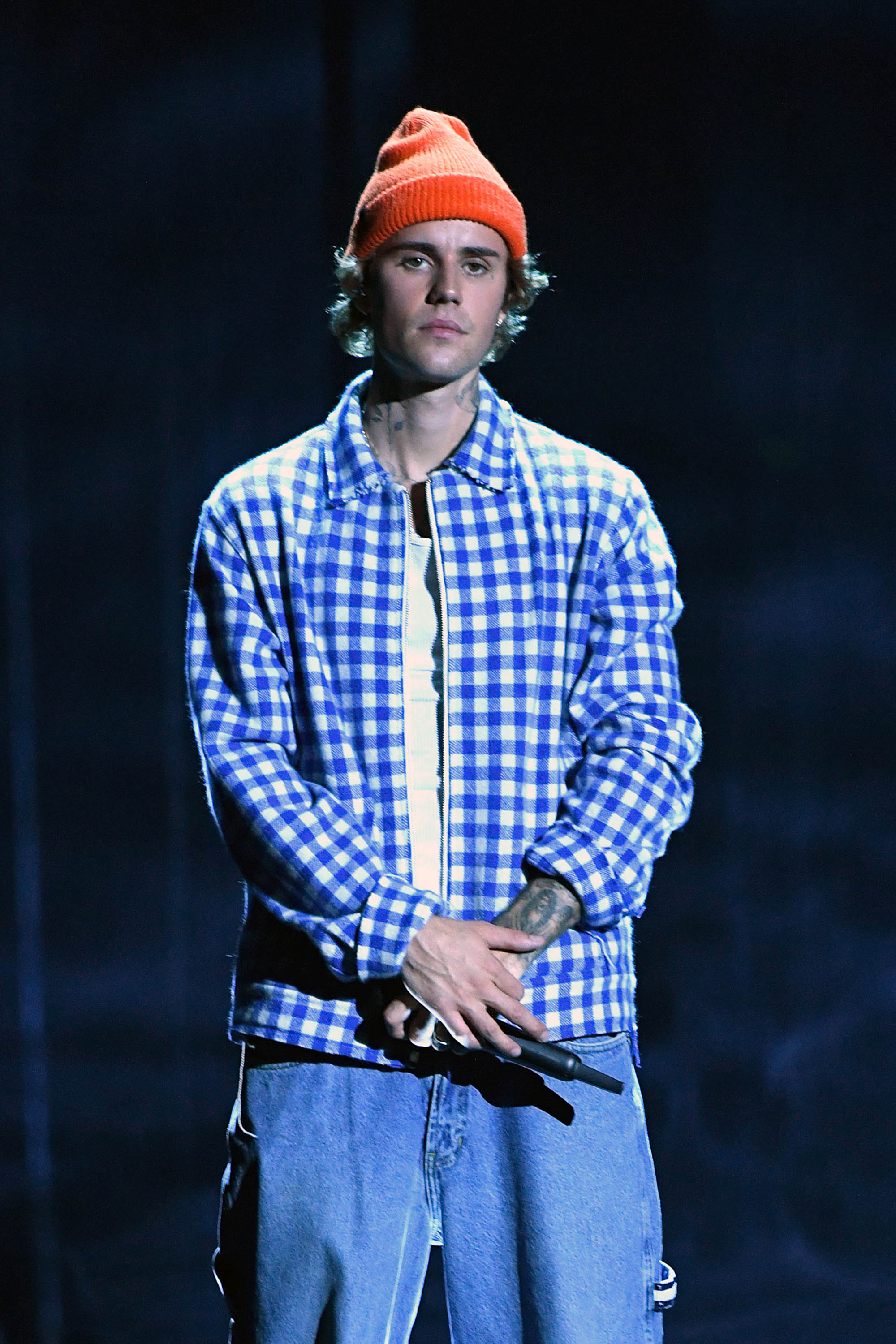 While the 28-year-old has yet to address the brand’s decision to take down the garbs, this isn’t the first time H&M took inspiration from some of his music.

Back in 2020, the company released a collection centered around the singer’s fifth studio album “Changes.”

In fact, one of the sweatshirts featured the cover art from the album while another had a cartoon version of the “Baby” crooner alongside the record’s title.