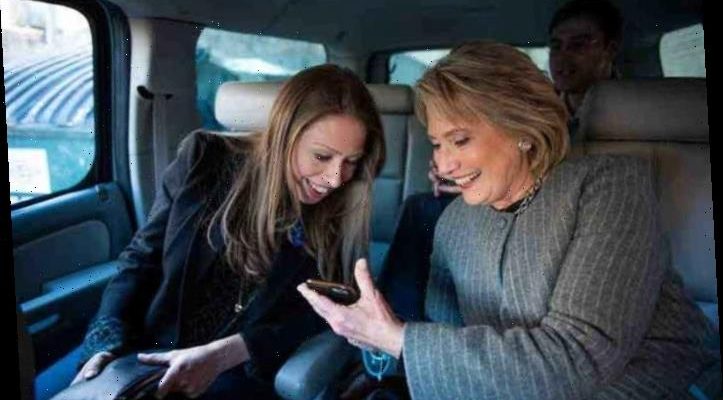 Hillary Clinton called for Americans to come to grips with “basic facts” of reality in an appearance at the Television Critics Association winter press tour on Friday.

“We’ve got to somehow understand that you can’t make good decisions in a democracy if we can’t even agree on basic facts, if we cant have some understanding of what the evidence is on which we base our decisions,” Clinton said. “And even though the media has a great role in transporting us and challenging us and taking us out of our everyday reality, there does need to be a kind of base reality that people can tune into and feel they can rely on.”

Clinton appeared at the press tour in support of the Hulu four-part documentary series “Hillary,” which details the former U.S. Senator and Secretary of State’s time on the 2016 Presidential campaign trail through never-before-seen footage. The series also features interviews with Bill and Chelsea Clinton, as well as friends and journalists.

She fielded a range of questions from the audience, including what she feels the most important message of the series will ultimately be.

“I think the most important message is we are…in a real struggle with a form of politics that is incredibly negative, exclusive, mean-spirited, and its going to be up to every voter, not only people who vote in Democratic primaries to recognize that this is no ordinary time,” she said. “This is an election that will have such profound impact so take your vote seriously. And for the Democratic voters, try to vote for the  person you think is most likely to win because at the end of the day that is what will matter. And not just the popular vote, but the electoral college too.”

That last line drew laughs from the audience, as Clinton infamously beat President Donald Trump in the popular vote in 2016 but lost the electoral college vote.

Clinton never specifically named Trump in her remarks, but did clearly comment on the current administration.

“It wasn’t so long ago that we actually had a President that we didn’t have to worry every morning when we woke up about what was going to happen that day, or what crazy tweet would threaten war or some other awful outcome,” she said.