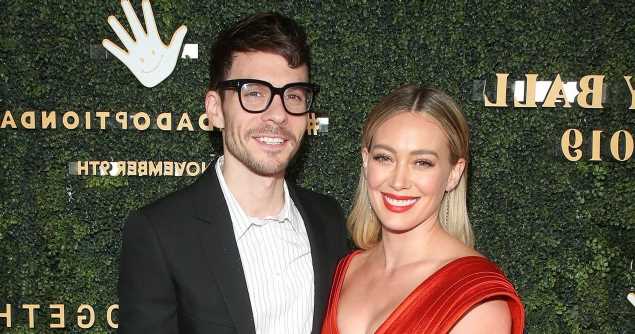 The sweetest send-off! Matthew Koma praised his wife, Hilary Duff, as she began filming How I Met Your Father.

‘How I Met Your Father’: Everything We Know About the ‘HIMYM’ Spinoff

“One of my favorite pictures of wifey somewhere between supremely fulfilled, exhausted and why the f–k are you taking my photo,” the “Kisses Back” singer, 34, captioned a Tuesday, August 31, Instagram photo of Duff, 33, holding their 5-month-old daughter, Mae. “She started her new show this week and it’s so rad watching her kick into that mode. It’s easy to forget when she’s nailing it as a mama bear, wife, family psychologist and chicken lady, that she was first an absolute ace at what she was born to do. A really f–king cool magic trick. This show is gonna be epic.”

The Lizzie McGuire alum, who also shares daughter Banks, 2, with Koma and son Luca, 9, with ex-husband Mike Comrie, commented, “Oh you’re gunna [sic] get it. This is bound to get him baby No. 4 and Subway night 3 tonight.” 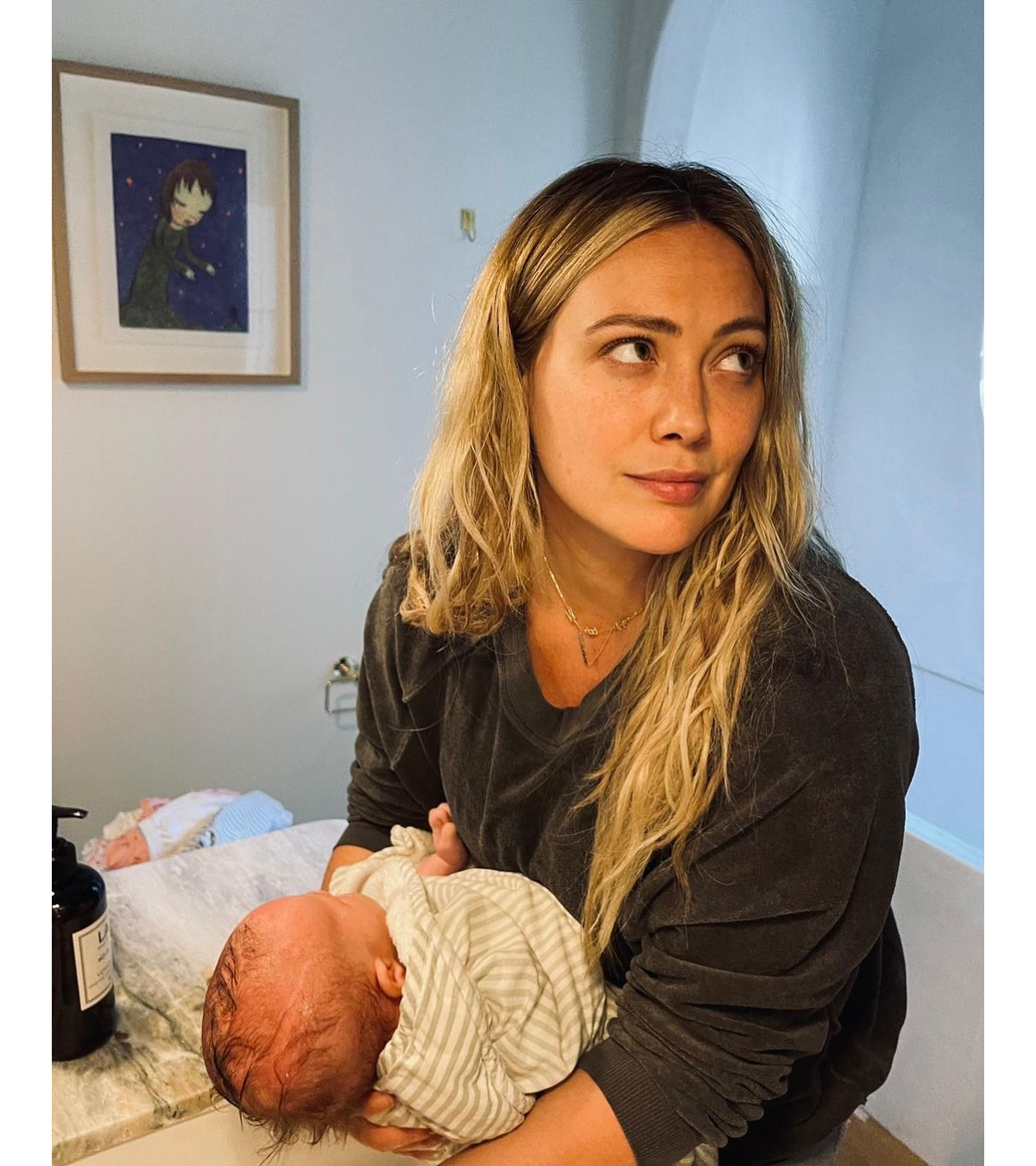 News broke in April that the Texas native would be starring in the Hulu show, a spinoff of How I Met Your Mother. The “Metamorphosis” singer is also producing the project.

“I’ve been incredibly lucky in my career to play some wonderful characters and I’m looking forward to taking on the role of Sophie,” the former Disney Channel star gushed via Instagram at the time, calling herself a “huge fan” of the original show, which aired from 2005 to 2013. “I’m honored and even a little nervous that Carter [Bays] and Craig [Thomas] would trust me with the sequel of their baby. [Showrunners] Isaac [Aptaker] and Elizabeth [Berger] are brilliant, and I can’t wait to work alongside them and all of their genius. Just fangirling over here getting to join the Hulu Originals and 20th families. I realize these are big shoes to fill and I’m excited to slip my 6 ½’s in there!”

The Younger alum shared an on-set photo with her fellow cast members earlier this month. “Who’s ready for us???” Duff wrote. “We may or may not have been sitting in front of a certain someone’s apartment. #himyf.”