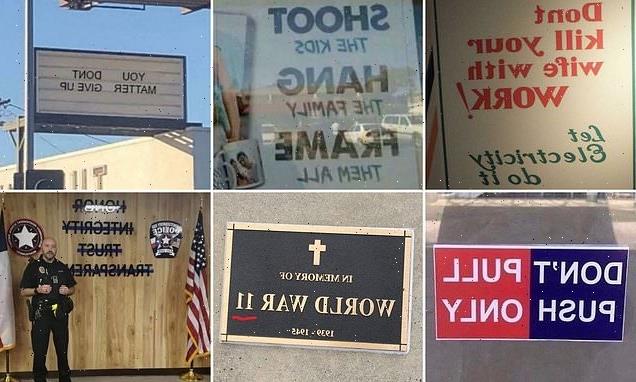 Someone call a proofreader! Snaps reveal hilarious signs that shouldn’t have passed quality control – from ‘World War 11’ plaque to a billboard telling drivers ‘you don’t matter’

Sometimes, people trying their best just isn’t good enough and no matter how much effort they put in, the end result is abysmal.

These hilarious snaps from across the globe, collated by Bored Panda, show what happens when writing signs goes badly wrong.

From a plaque commemorating the ’11th World War’ to a confusing door sign that can’t decide whether the user should push or pull, social media users shared some of the best examples.

Elsewhere, an advert appears to tell children to do drugs while an ‘uplifting’ road sign tells US drivers: ‘You don’t matter, give up’. 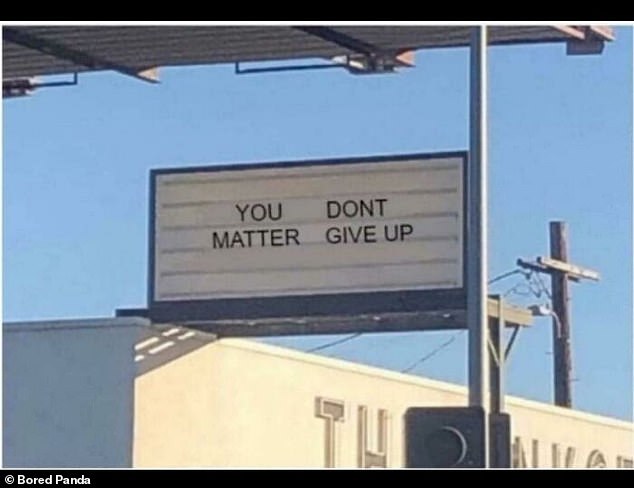 Driving people to despair! The ‘uplifting’ sign from a road in the US isn’t quite giving drivers the boost they need while on their travels 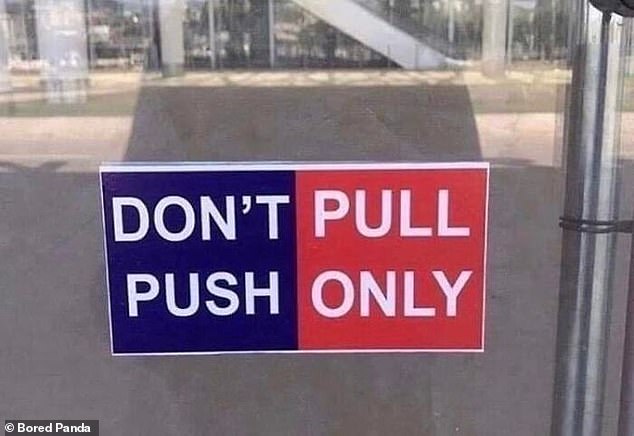 How long on average have customers been stuck at this door wondering which method to choose? 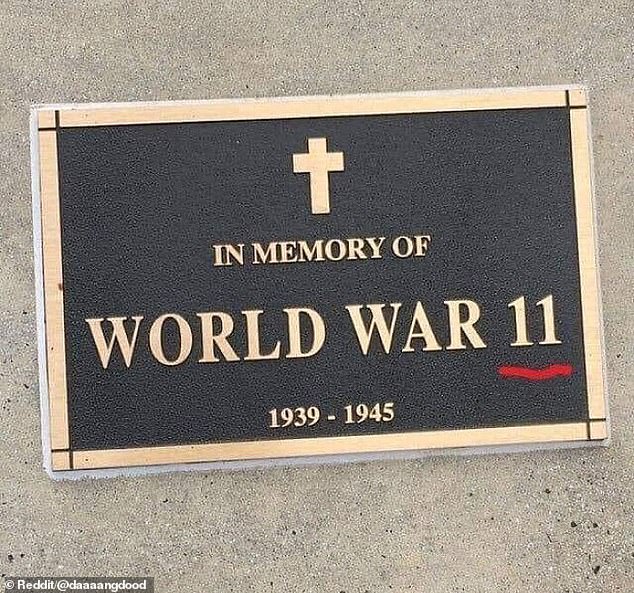 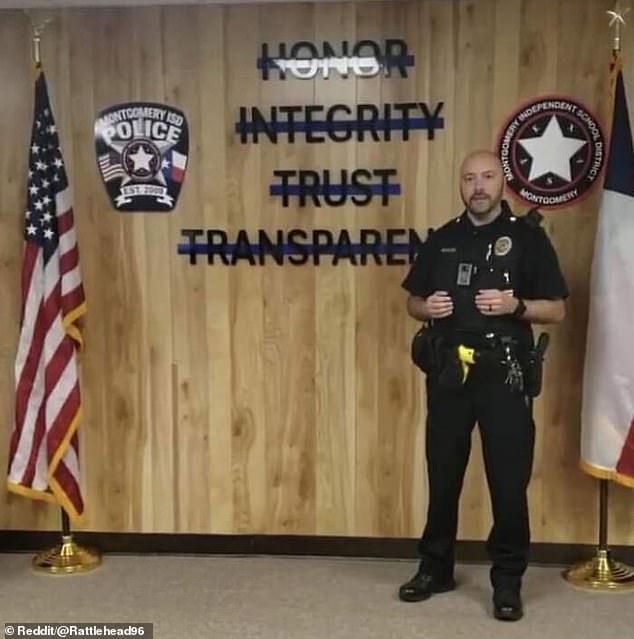 This US policeman is the unwitting butt of a joke that insinuates police have no honour, integrity, trust or transparency 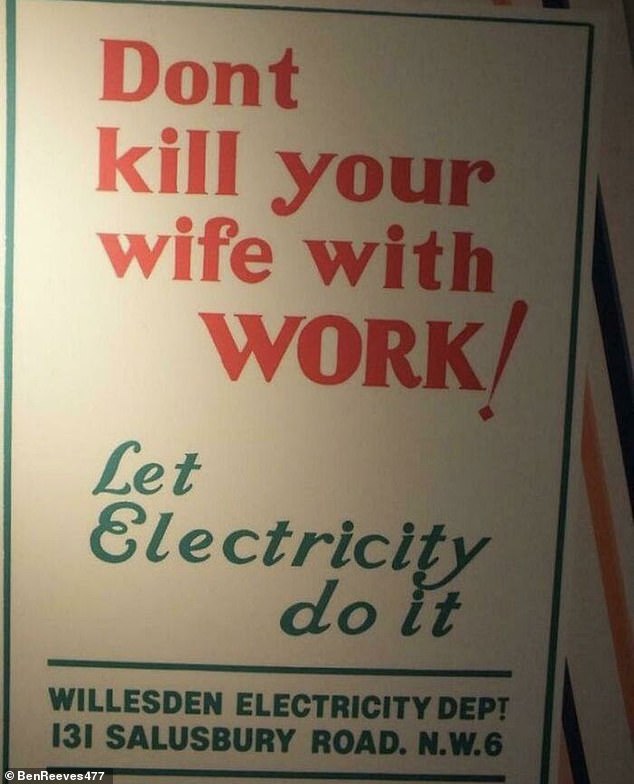 Don’t say he doesn’t treat you! This vintage sign promoting electricity will have wives running 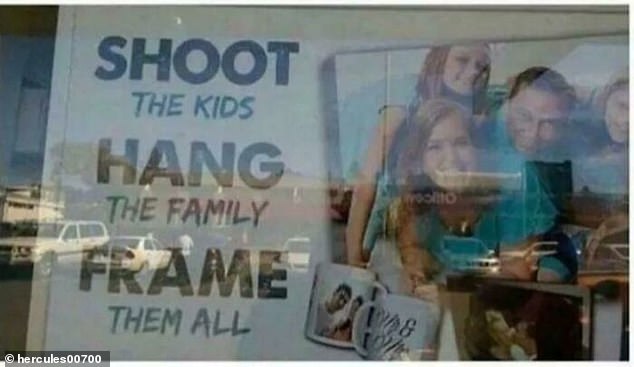 Not as wholesome as they hoped! This American photography studio had customers confused 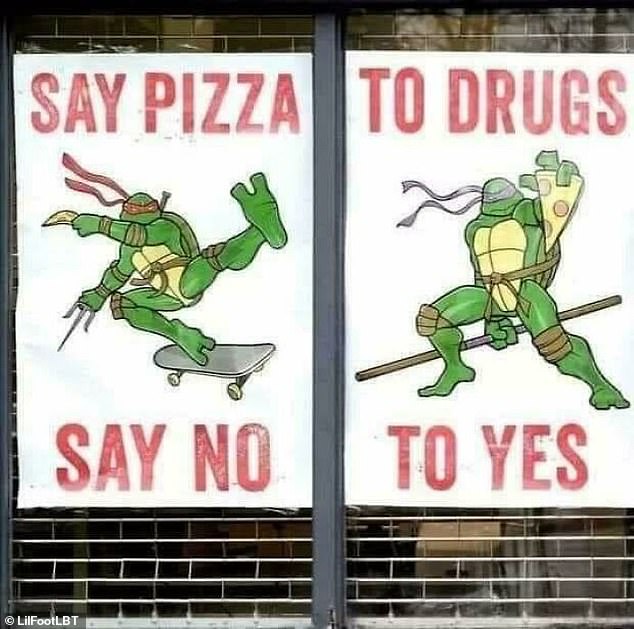 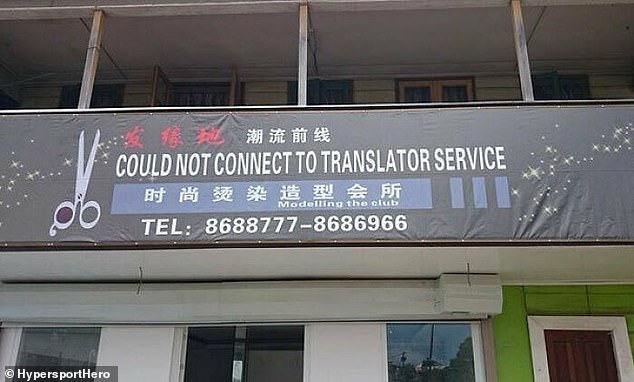 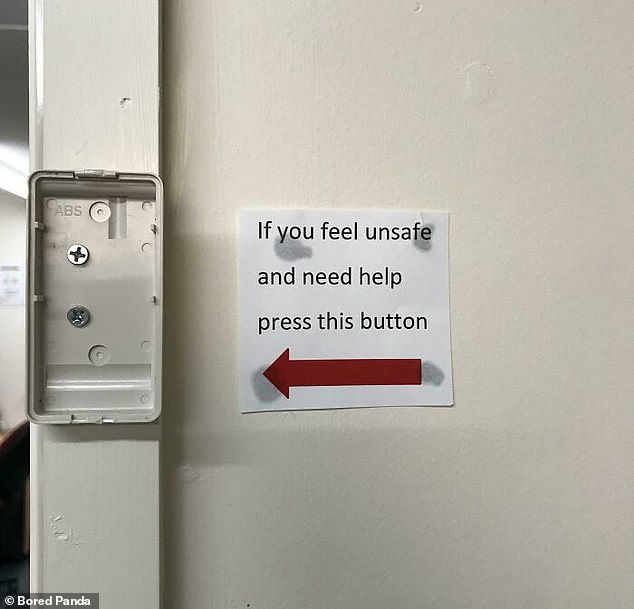 This sign is not only not pointing to anything, but will also likely make any viewers of it feels much less safe than they did before 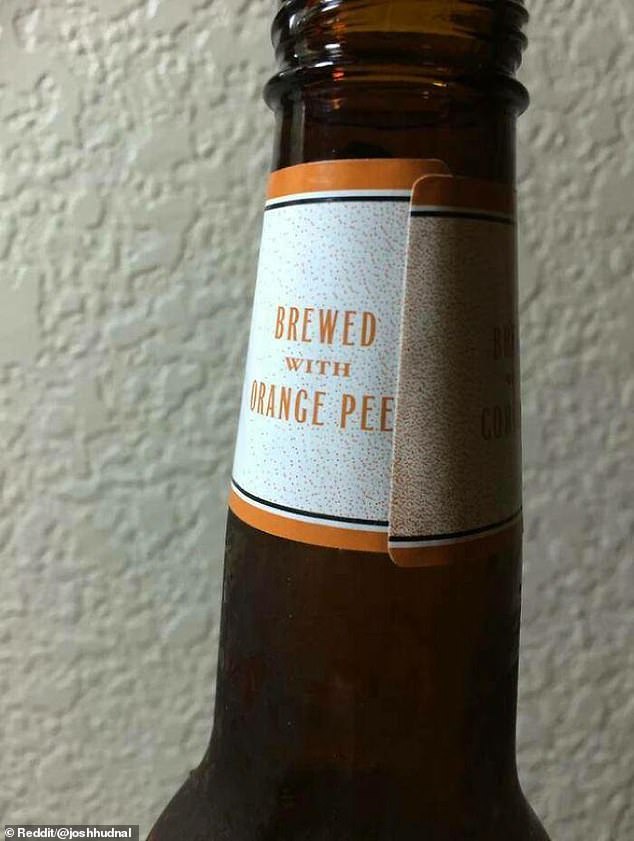 Well. this might just be the most disgusted beer in the world, until the label is pulled back to reveal the true citrusy meaning 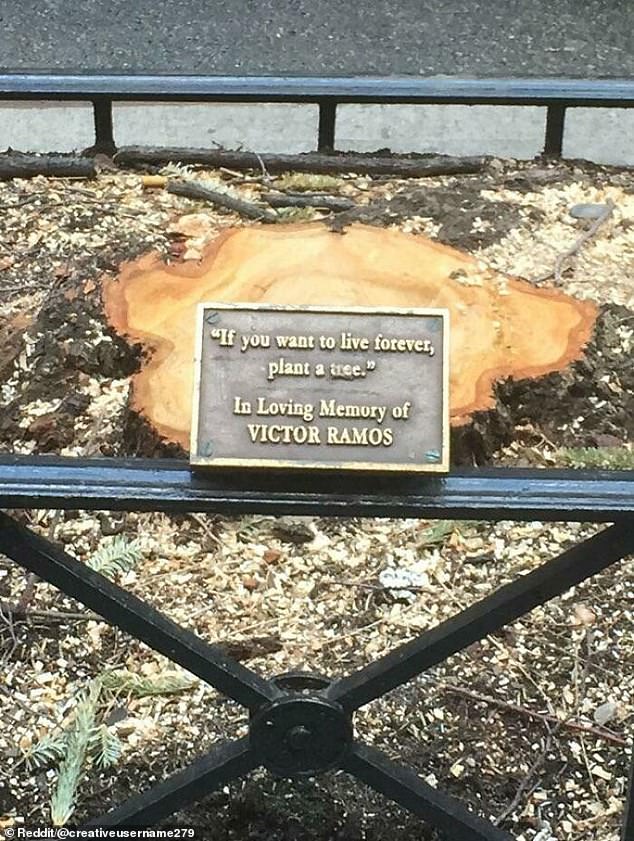 Poor old Victor Ramos thought he was going to live eternally through a planted tree, until someone came along and scuppered his plans 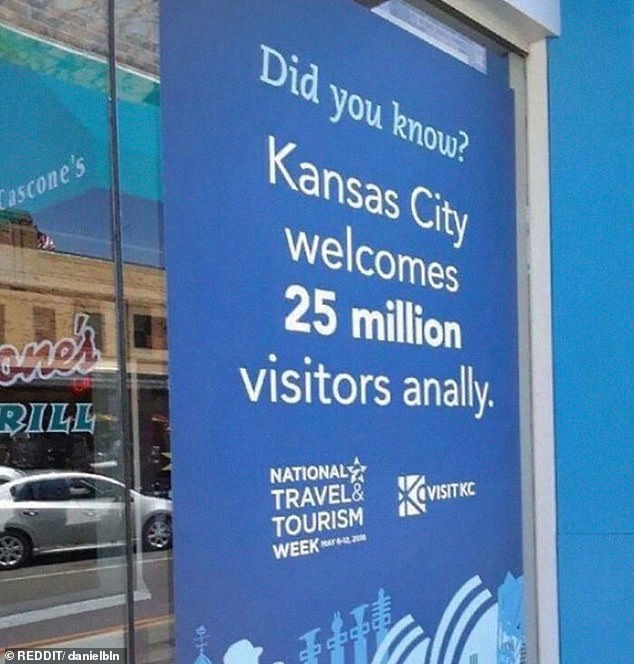 This slightly concerning typo on a sign in Kansas, US, might discourage a lot of travellers from visiting 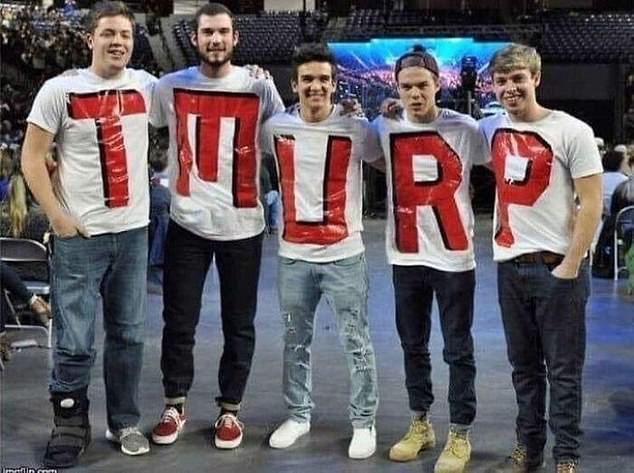 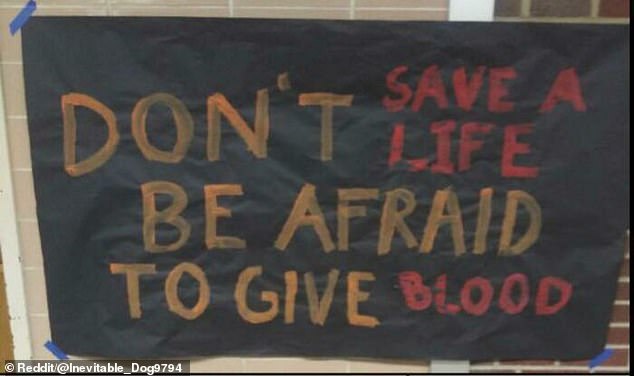