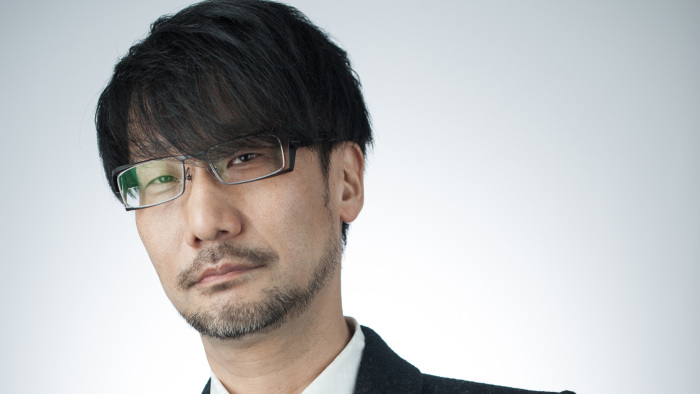 “Death Stranding” creator Hideo Kojima shared his thoughts on cloud gaming in a recent interview with Nikkei Business, noting that he has “one big thing” in mind for the service in the future.

Kojima shared his views on 5G connectivity, the need for the industry to adapt to the unique challenges and features it could bring, and how streaming games could change the type of gaming and other types of content offered as a whole.

“5G commercial services have launched, Google announced a cloud gaming service, and Apple is strengthening its position in the gaming industry,” said Kojima. “Cloud gaming allows direct delivery of games on any screen, be it a smartphone, a tablet or a laptop, without the need for consoles. Cloud gaming experienced a boom around 4, 5 years ago, but there was no phenomenon carrying it.” Kojima is referring to the debut of services like the now-defunct OnLive and similar products, which seemed to fizzle out after a very short time on the market.

“Many say it’ll end in failure, but I think it didn’t work out because the technology wasn’t advanced enough,” he elaborated. “Now that 5G has launched, we’ll see a huge shift to cloud gaming during the next five years. Entertainment as a whole will change and allow more liberty.” Kojima’s latest project, “Death Stranding,” has yet to see a release date or a confirmation on which console it will debut on first – the upcoming unnamed successor to PlayStation 4, or the PlayStation 4 itself. It’s unclear if it will utilize any type of game streaming technology.

Kojima did note that with the emergence of Google Stadia and could gaming, the gaming landscape could soon change in significant ways, creating games we’ve never seen before – much like when television was invented and programming concepts were shifted to work around commercial breaks and the other quirks of television. Interestingly, also Kojima envisions a world where the line between movies and video games will become even more blurred than they already are.

“We’ll start seeing completely different games these next five years as 5G spreads,” he said. “There’s one big thing I have in mind related to streaming as well. I can’t say anything more as I don’t want to spoil though.” He didn’t explain further, but the meaning behind this cryptic nugget could have multiple meanings. With “Death Stranding” still in development, there will likely be some time before anyone finds out what he means.