With Greg Grippo seemingly out of the running for Katie Thurston’s heart, Blake Moynes may have secured the No. 1 spot on The Bachelorette — but will the pair live happily ever after? We’re breaking down all of the hometown date drama on Us Weekly’s “Here for the Right Reasons.”

Down in the DMs! Blake Moynes’ ‘Bachelorette’ Timeline: From Clare to Katie

The 30-year-old ABC star met the loved ones of Greg, 28, Blake, 30, and Justin Glaze, whose parents opted not to travel to the New Mexico resort, on Monday’s episode. After two tumultuous discussions about getting validation from Katie, Greg took himself out of the running, leaving the former banking manager threatening to quit. Katie does, however, still have connections with Blake and Justin to explore — if she continues the show.

During a recent chat with Us Weekly, Bachelor alum Ashley Iaconetti admitted that she doesn’t have a favorite of the season 17 finalists.

6 Things to Know About Greg Grippo

“Honestly, like, I don’t feel it with any these guys,” Ashley, 33, admitted. “Blake is just a little crude for me. He’s so not my cup of tea. I don’t know, there’s just been certain conversations where it’s just, like, there’s a lack of romance there. There’s a lot of sexuality. … I’m so much of a romance person it’s hard for me to connect with that. I think that’s also just total personal preference. If he’s right for Katie, then that’s awesome. She’s obviously with somebody right now in a committed, happy relationship, so whatever works for her.” 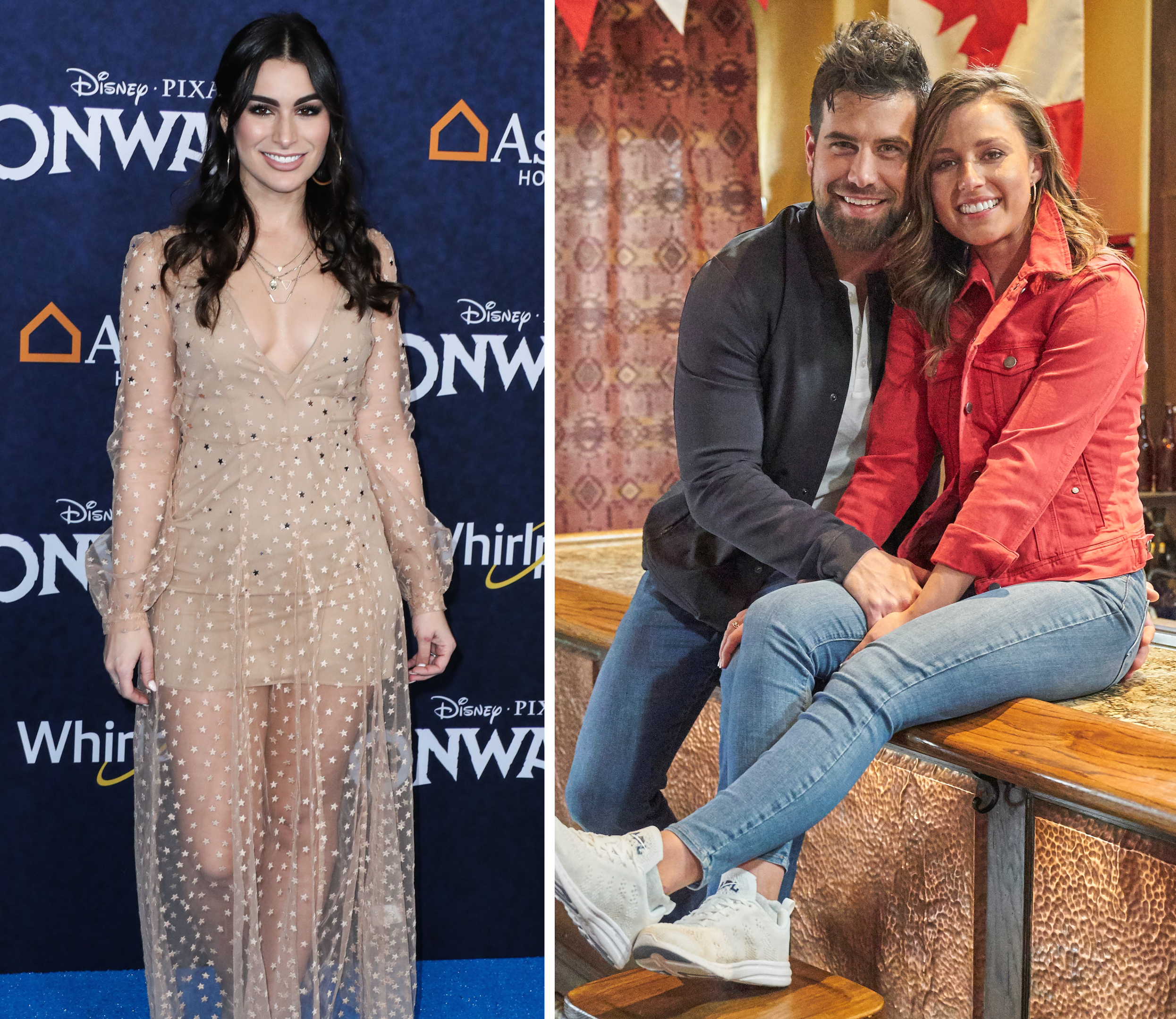 The former Bachelor in Paradise star, joined by husband Jared Haibon to discuss their Green Mountain Coffee Roasters partnership, added that all signs point to Blake as the winner because Katie previously described the ending as something that has never happened before.

“I think if they’re saying that it’s never happened before, then my mind immediately goes to she picks to Blake. Nobody’s ever picked somebody who’s come later,” Jared, 32, said, referring to Blake joining midseason after his stint on season 16 of The Bachelorette. “That would be my gut instinct.”
Ashley added, “That would be my gut instinct too.”

For more on Monday’s episode of The Bachelorette — including how other members of Bachelor Nation feel about Katie’s journey — watch Us Weekly’s Sarah Hearon and Mandie DeCamp’s recap on “Here for the Right Reasons” above.