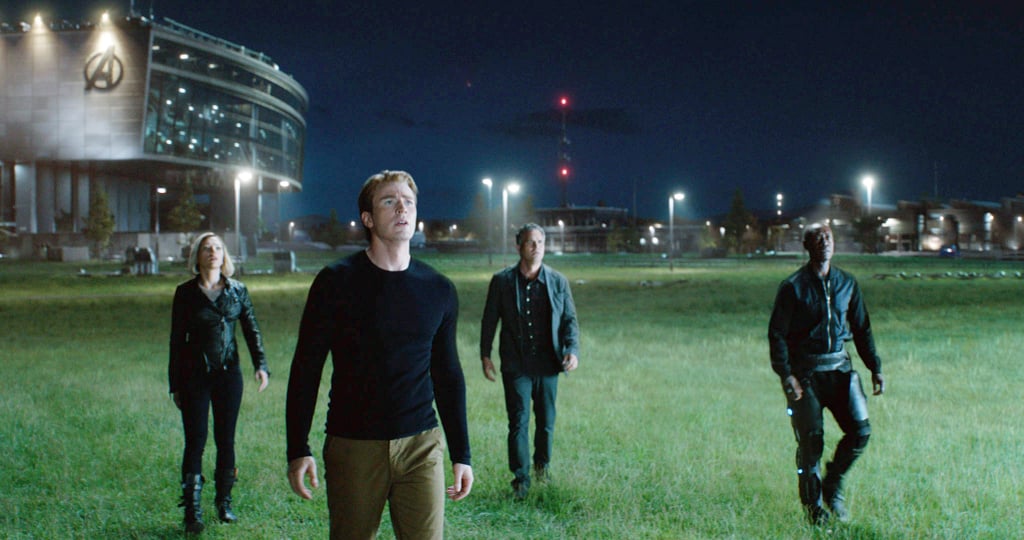 Here’s a Complete Guide to Where Each Hero Winds Up in Avengers: Endgame

MASSIVE spoilers for Avengers: Endgame ahead!

By the end of Avengers: Endgame, it’s fair to say that fans are probably feeling a little overwhelmed. And not only because the film is over three hours long and bladders will need to be relieved! The film has some incredibly high stakes and heartbreaking scenes that can get any loving fan choked up. Hell, even Chris Evans admits that he cried a whopping six times!

So, it’s understandable that viewers may be too deep in their grief (or thinking about sweet relief) to recall exactly how the film ends. That’s why we’re here to provide you with a thorough rundown where we last see each Avenger by Endgame‘s conclusion.