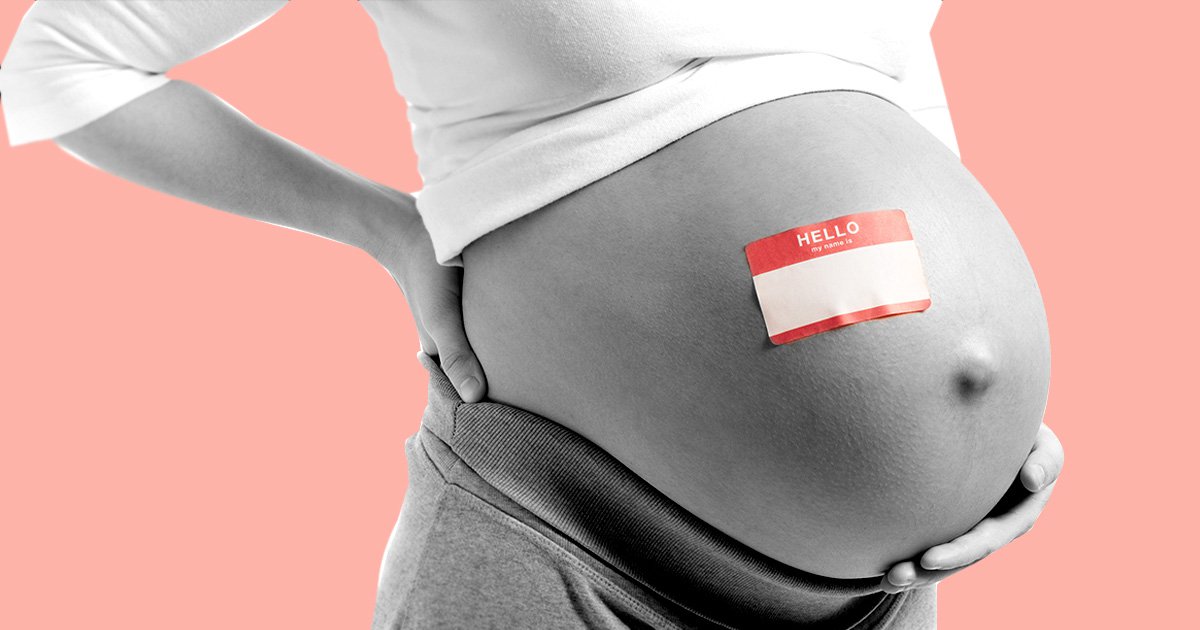 Looking for a unique baby name?

How about Cliff for your newborn? Or maybe Gail? What about baby Harold?

They might not be the top of your list – but you can pretty much guarantee no one else will choose them, as these are just some the baby names on the brink of extinction in the UK.

Barbie, Gail, Maximillian and Rashid are all names about to be lost according to UK parenting resource BabyCentre.

Other titles vanishing, and not registered by parents in 2022, include Shania, Tegan and Kamran.

It also seems that some names have fallen out of favour due to people they might be associated with.

The name Karen – now linked with a demanding female customer – was only registered once this year.

For boys, Donald is following a similar trend with just one registration this year compared to six in 2021.

According to BabyCentre UK’s managing editor Sarah Redshaw, girls’ names with a a ’70s and 80s American vibe’ have also seen no registrations this year.

Iconic celebrity names Farrah, Stacey, Kelly and Barbie have all fallen out of favour with the public.

Vintage boy names such as Cliff, Nigel and Harold weren’t registered, along with Rhett, Brent, Quinton and Giles.

‘These names might have fallen out of fashion, but they could make a great choice for your newborn,’ Sarah said.

‘They’re familiar, but it’s unlikely there will be another boy or girl with the same name in your child’s class.’

However, some names have seen slight increases in their popularity.

Maude had no registrations in 2021 but appeared once this year.

And Dwayne was featured four times this year, despite having no registrations in 2021.

Earlier this year, the Office for National Statistic (ONS) revealed that Noah and Olivia were the most popular names for boys and girls in 2021.

While 2022’s most liked monikers have not been reported yet, we will be keeping a close eye out for the announcement.

Girls’ names on the brink of extinction in 2022

Boys’ names on the brink of extinction in 2022