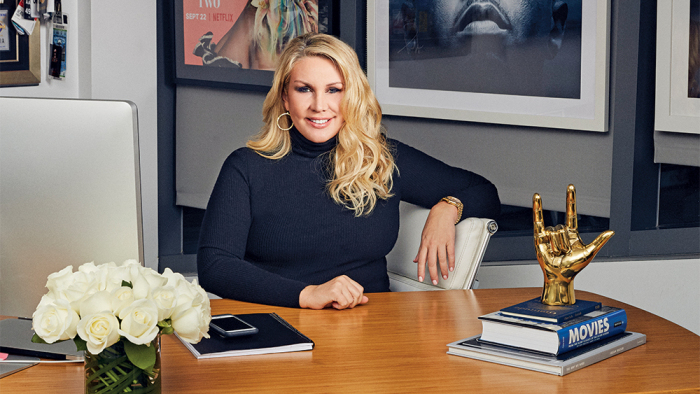 Parry ran Live Nation Productions, the TV and film arm of the touring conglomerate, for three years. In December, Variety reported that Live Nation’s human resources department had been repeatedly warned that Parry was verbally abusing her subordinates. Parry also was accused of using offensive slurs in the office and denigrating African-Americans. She denied ever using discriminatory language, and apologized for any hurt she may have caused, saying it was unintentional.

Parry was put on leave on Dec. 21, as Live Nation hired an outside firm, Paul Hastings LLP, to conduct an investigation. The investigator, Elena Baca, interviewed numerous current and former employees, who in many cases restated allegations they had already made to the company’s HR department. Baca also seemed intent on ferreting out leakers, asking several employees to identify who had recorded an internal meeting and who had hijacked the company’s Twitter feed to attack Parry and CEO Michael Rapino.

“Heather Parry will be leaving Live Nation, effective immediately,” the company said in a statement. “Live Nation is committed to the Live Nation Productions division and to our pipeline of artist-driven projects which will be led moving forward by current executives Ryan Kroft, Matt Stein, and Chad Wasser.”

In her own statement, Parry said she was “grateful” that the internal investigation found she did not make discriminatory statements.

“Being accused in the media of something I’m not has been incredibly painful,” she said, adding that her “passion” for music, TV and film have caused her to be “relentless, because nothing of great value ever comes easy.”

“As a boss, I’m tough and brutally honest, and through this process I have learned how I can go about being not only a more effective leader but a better person,” she said. “I am humbled and will grow from this experience, and I look forward to continuing my career as an independent producer.”

Parry came to Live Nation after a decade as an executive at Happy Madison Productions, Adam Sandler’s company. Variety interviewed 23 former employees of Live Nation and Happy Madison, most of whom declined to give their names. One former Live Nation employee, Wynn Wygal, described Parry as an “emotional terrorist.”

“On multiple occasions I had colleagues come to me distressed and often crying about how Heather had treated them that day,” Wygal said.

Another Live Nation employee, Joseph Shepherd, said that he heard Parry use the words “f–got” and “c–t.” Shepherd also said that Parry once became frustrated with an African-American employee, and said, “Black people, you can’t count on them for anything.” A former assistant also said that Parry threw a bulky iPhone charger at her, which a second employee corroborated. Parry denied the incident through her attorney.

Other former assistants said she would berate them for minor slip-ups, and that she would often call at odd hours with extreme demands.

“I think she is the embodiment of everything that is wrong with the entertainment industry,” said Eric Lucht, one of Parry’s ex-assistants at Happy Madison.