If you know anything about the #OneChicago universe, it’s that it doesn’t hold back when it comes to finales – and that applies to the three fall finales set to air on Wednesday, December 5. Us Weekly spoke to the showrunners of Chicago Med, Chicago Fire and Chicago P.D. for the exclusive scoop on each finale – and just how to prepare.

Chicago Med is centered around Natalie (Torrey DeVitto) and Will’s (Nick Gehlfuss) wedding, which features a “big surprise,” showrunners Andy Schneider and Diane Frolov tell Us, with Will’s secret “coming to a head at the same time as the wedding.” Chicago P.D.’s Jay (Jesse Lee Soffer) is set to be the best man, but his actual job may trump his brotherly duties.

Next up is Chicago Fire, which will be “harrowing,” showrunner Derek Haas says. “I think some viewers are going to be angry with me. It’s going to be a long Christmas … You may need a stress ball.” 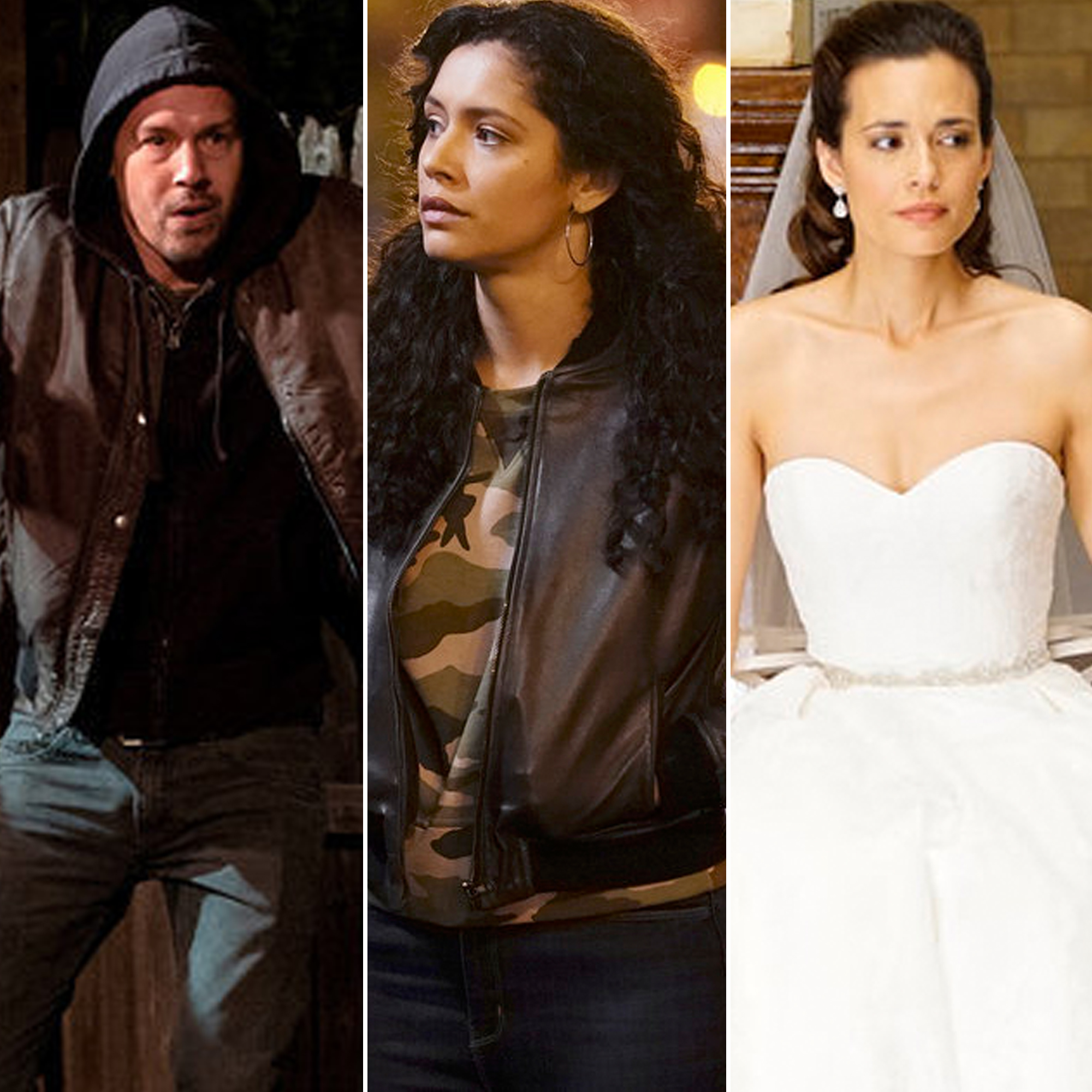 While Casey (Jesse Spencer) is moving on with Naomi (guest star Kate Villanova), that doesn’t mean he’s ready for a real relationship. “I think he’s still angry, hurt, confused,” Haas says. “I don’t think he’s necessarily completely in his right mind as far as moving on goes. People were assuming this was going to be a new relationship. It’s less of that and more of a guy who’s hurt and trying to figure it out and maybe make some wrong choices.”

Meanwhile, Severide (Taylor Kinney) and Stella (Miranda Rae Mayo) will continue to butt heads as he tries to move on following his father’s death.

Last on the lineup is the “riveting and heartbreaking” fall finale of Chicago P.D., which will focus mostly on Antonio’s (Jon Seda) opioid addiction. 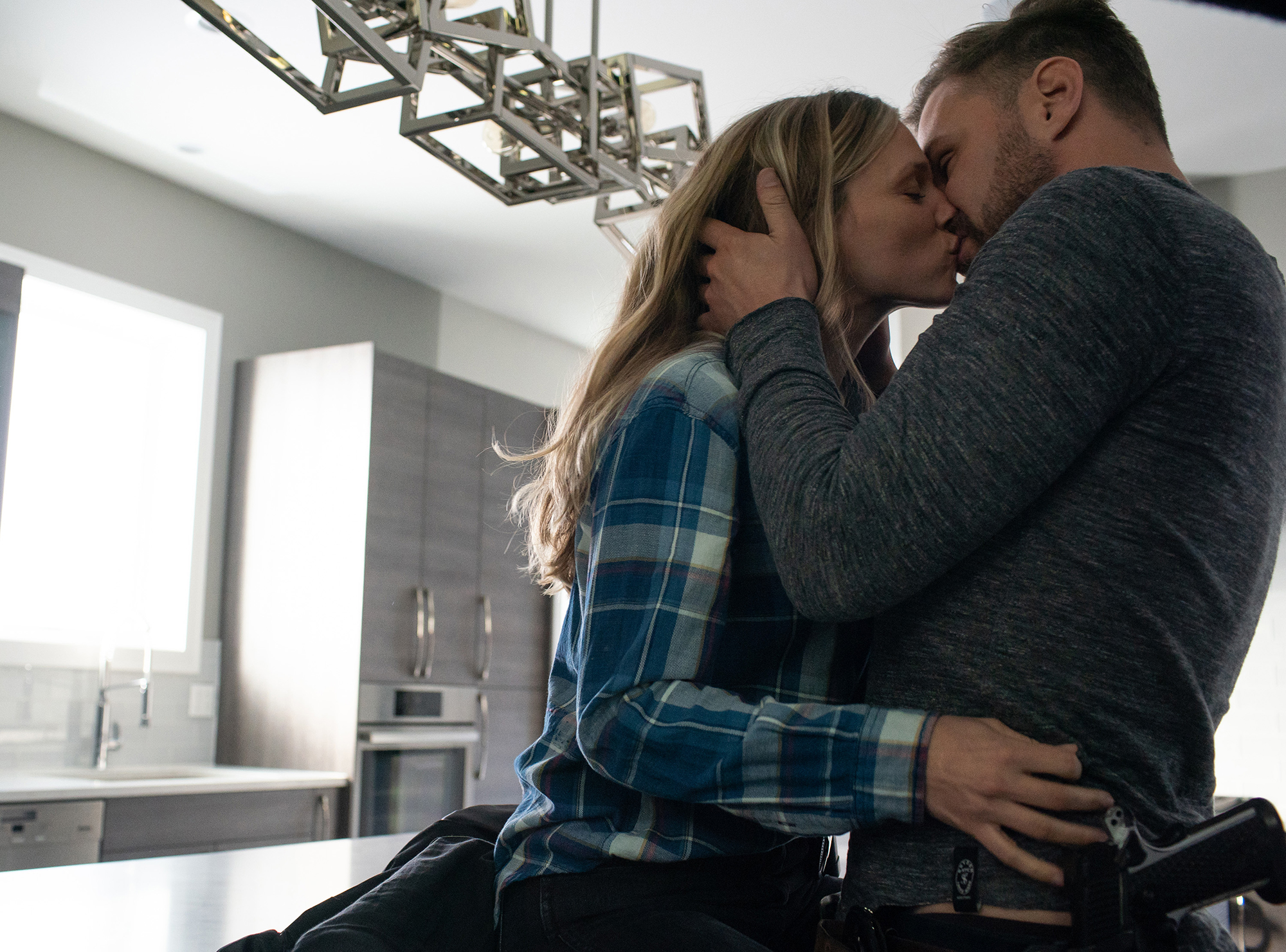 “He’s always been the moral opposition to Voight. We thought it’d be interesting for someone that mostly represents the good cop, boy scout element of the show, to put him in a vulnerable position, in a position where others get to judge him, rather than him judging others,” showrunner Rick Eid says. “Opioid addiction is a real problem. It happens to good people, people that didn’t wake up and say, ‘I feel like being a junkie.’”

As for how the group will react, Eid says it will be a mixture of “surprise, shock, confusion and disappointment” … but above all else, empathy and love. The unit, overall, puts all aside to help him.

On the romantic front, Eid reveals that Burgess (Marina Squerciati) will find out about Upton (Tracy Spiridakos) and Ruzek (Patrick Flueger) in a future episode, and there definitely is an “unspoken triangle” going on between Jay, Ruzek and Upton.