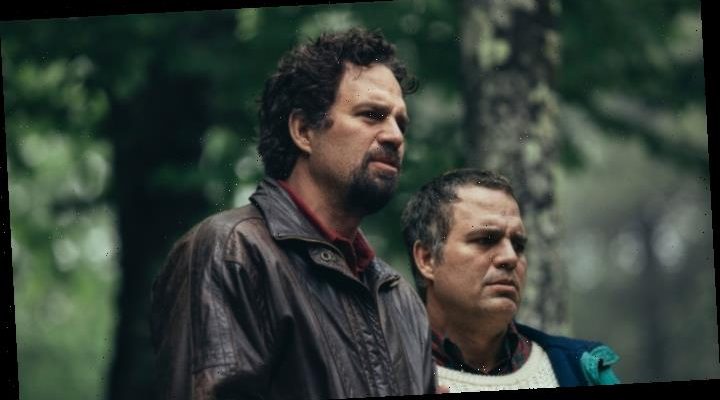 HBO has shifted the premiere date of the Mark Ruffalo-led limited series “I Know This Much Is True.”

The six-episode series will now debut May 10. It was originally set to begin airing on April 27. The show moves into the date previously reserved for the limited series “The Undoing” starring Nicole Kidman. HBO announced last week that show would be moved to the fall due to the ongoing coronavirus pandemic.

This is the latest television scheduling shift in recent weeks as networks and streaming services grapple with the fallout from the pandemic. In addition to “The Undoing,” FX’s fourth season of “Fargo” and “Genius: Aretha” at Nat Geo have also been pushed back. HBO confirmed within the last week that two of its critically-acclaimed returning series — “Barry” and “Succession” — have suspended production as a precautionary measure.

Read Variety’s list of all the shows and films delayed due to the outbreak here.

“I Know This Much Is True” is based on the Wally Lamb book of the same name. Ruffalo stars as identical twin brothers Dominick and Thomas Birdsey in a family saga that follows their parallel lives.

The most popular names of 2020 were Sophia and Muhammad

What Planets Are Retrograde December 2020? Here Are The Details
ENTERTAINMENT

Pregnant Zonnique Pullins & BF Bandhunta Izzy Twin In Matching Outfits As She Nears Due Date
We and our partners use cookies on this site to improve our service, perform analytics, personalize advertising, measure advertising performance, and remember website preferences.Ok