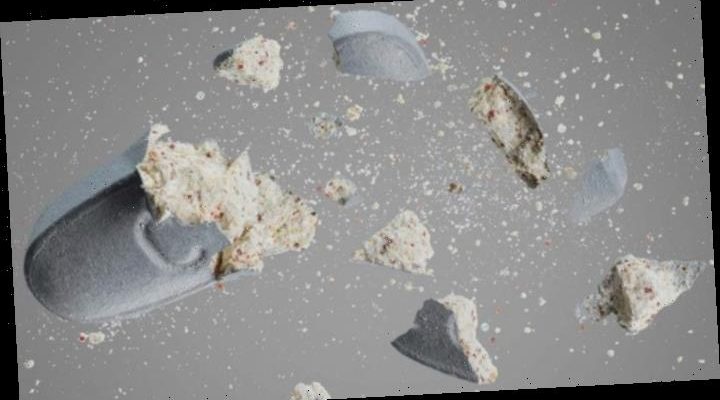 “Leaving Neverland” director and producer Dan Reed, the BBC and HBO are teaming up on antibiotics documentary “Superbug,” which will be sold internationally by Kew Media Distribution.

Produced by Reed’s Amos Pictures, the feature-length film will tell the story of how humanity gained a wonder cure in antibiotics, but now faces losing it as so-called antibiotic-resistant “superbugs” are on the rise. It will play as a hybrid documentary with scripted elements, and tell the story of how this happened and what it means for the future humankind.

The scripted piece of the project will offer the opportunity for Hollywood talent to be involved, the producers said.

“‘Superbug’ will feel like an epic, entertaining movie, using the full arsenal of screen storytelling: movie-grade computer-generated imagery, scripted drama and cinematography, and an orchestral musical score alongside classical documentary techniques with all the truth, intimacy, immediacy and sense of engagement that they deliver,” Reed said.

“The use of new digital technologies in ‘Superbug’ will enhance traditional storytelling and bring a cinematic experience into each viewer’s living room,” said Jonathan Ford, EVP of sales for Kew Media Distribution. “We are honored to build our catalogue of documentaries from the award-winning producer, Dan Reed.”

“Superbug” was commissioned by HBO joint head of documentaries Nancy Abraham and BBC Two commissioning editor Clare Sillery. It will bow in the U.K. and U.S. in 2021.