Hayden Panettiere and boyfriend Brian Hickerson get in brawl on camera

Hayden Panettiere is “OK” after she and on-again, off-again boyfriend Brian Hickerson brawled with patrons at the Sunset Marquis hotel in Los Angeles.

The “Heroes” alum’s rep told People the duo’s version of Thursday night’s events, in which Hickerson got into a fight after criticizing an unknown individual for tipping poorly.

“While in the restaurant of the Sunset Marquis, Brian Hickerson, who happened to be with Hayden, made a comment to an individual about leaving the waitress a poor tip,” the rep, trying to play down Panettiere’s relationship with Hickerson, said in a statement.

“That same individual, along with the group he was with, began badgering and shoving Brian, at which point security pushed everyone outside,” the statement continued. “Brian was attacked by the group, as was Hayden, who in her best effort tried to diffuse the situation.”

The rep claimed the former “Nashville” star was “refused the opportunity” to give a statement to police because she was “escorted back inside” the hotel.

“She is OK,” the statement concluded.

The rep did not speak to how Hickerson is doing. 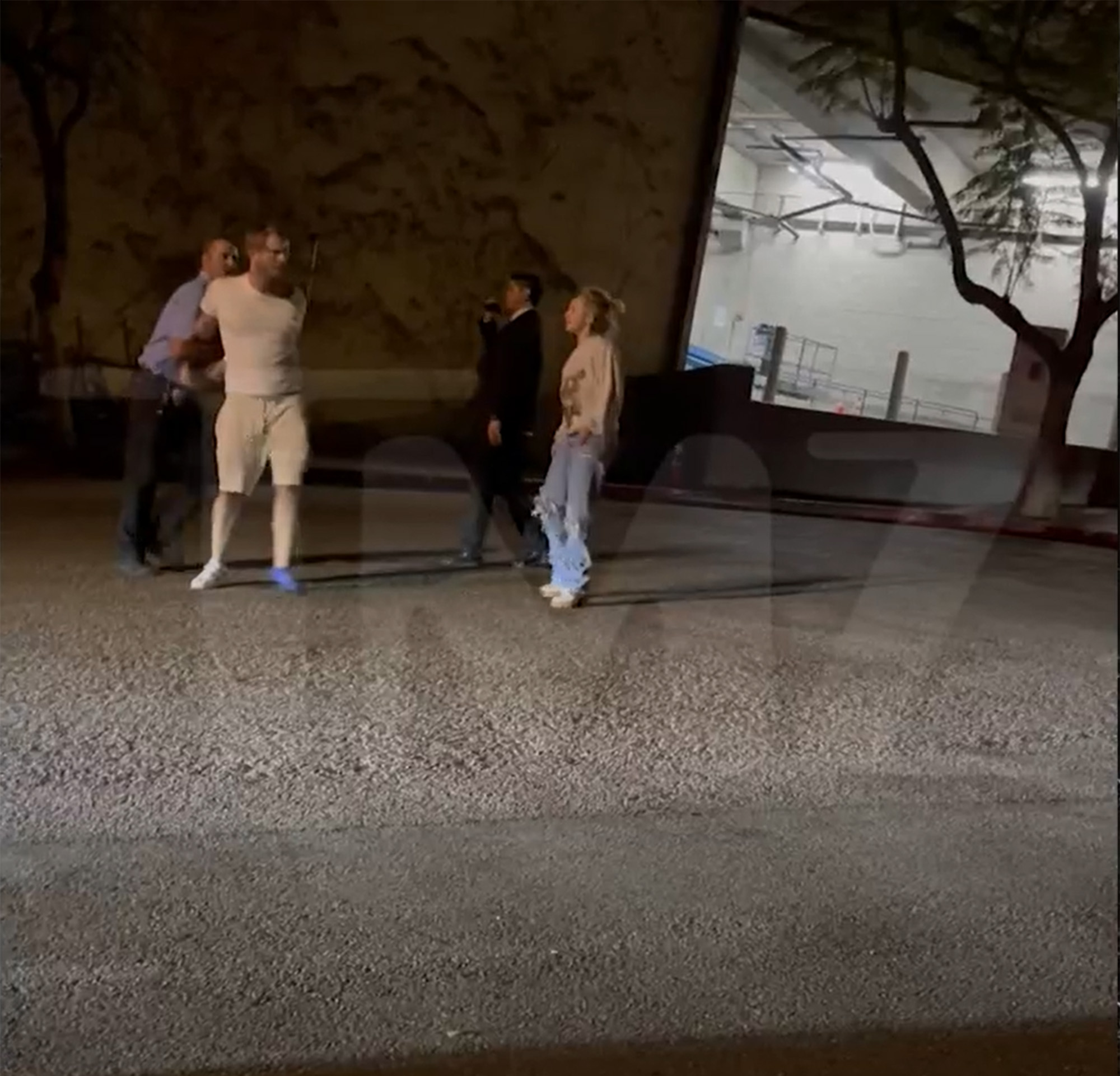 Video obtained by TMZ showed Panettiere, 32, and Hickerson in a fisticuffs with people outside of the hotel after the group was kicked out. At one point, the actress was allegedly overheard screaming, “Brian, jail,” seemingly to remind him that he is on probation after being arrested multiple times for acts of domestic violence against her.

Hickerson served jail time last year after pleading no contest to two felony counts of injuring a spouse or girlfriend, which was Panettiere. The judge also sentenced him to four years of probation and ordered him to attend 52 domestic violence classes and pay a $500 fee. 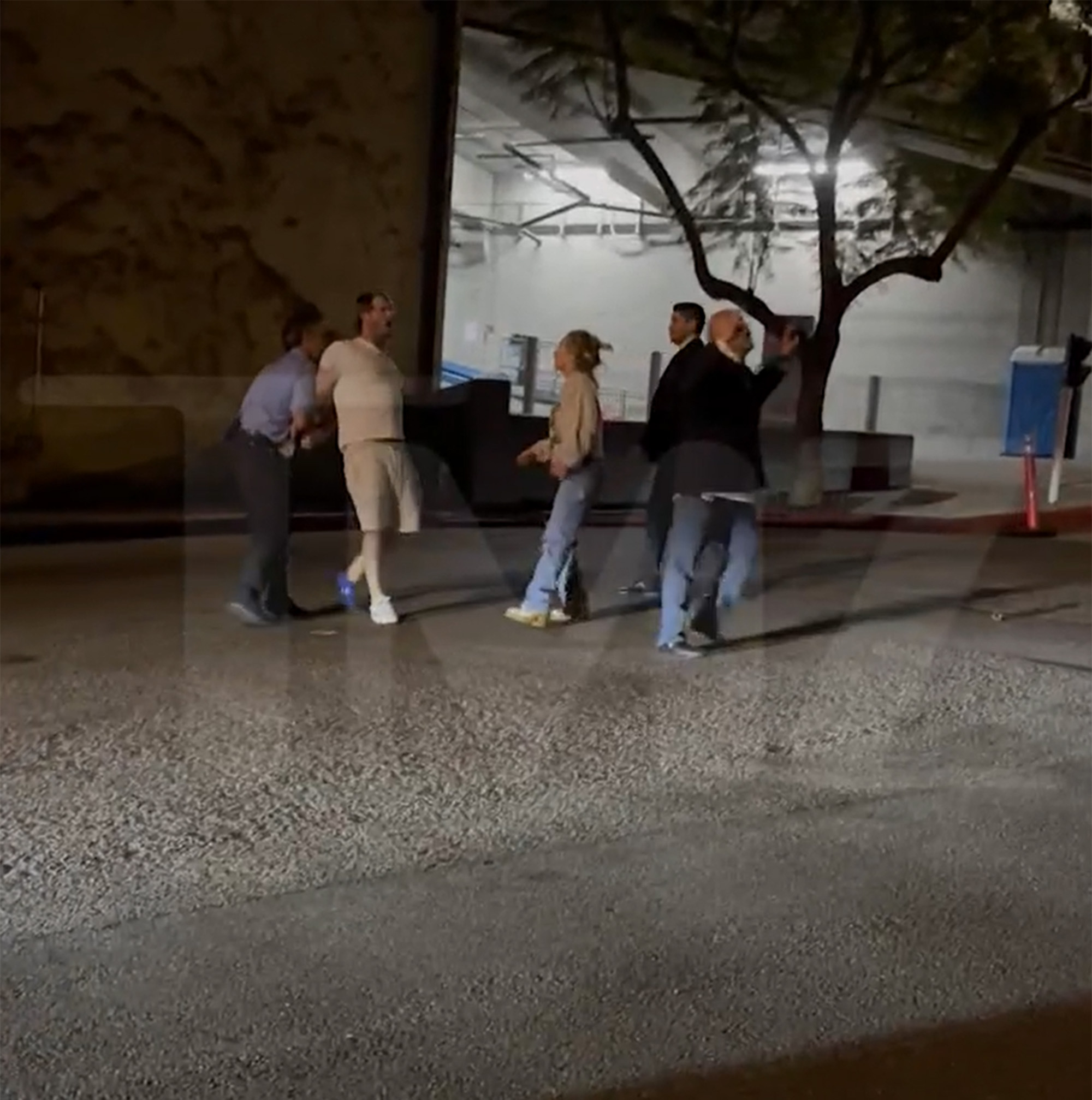 He additionally received a five-year restraining order that was supposed to bar him from going near Panettiere, but neither of them respected it.

Hickerson previously told E! News that he and the “I Love You, Beth Cooper” star were “working on” their friendship.

“We have a long history together, and the first step in my recovery as an abuser is making amends,” he explained in July 2021. “That’s exactly what Hayden has been gracious enough to allow me to do.”