Last week we suggested it was time for Dream Team gaffers to ditch Jamie Vardy (£4.6m).

We included the caveat that Leicester’s No9 has a habit of proving people wrong and those who ignored our advice may be feeling justified after the 34-year-old banked nine points on Sunday.

Despite an impressive performance, Vardy had to make do with three assists as a goal eluded him once again.

The Foxes’ striker has scored just one goal in his last 15 games and while that won’t concern him as long as his side are winning, Dream Team bosses won’t be so content. 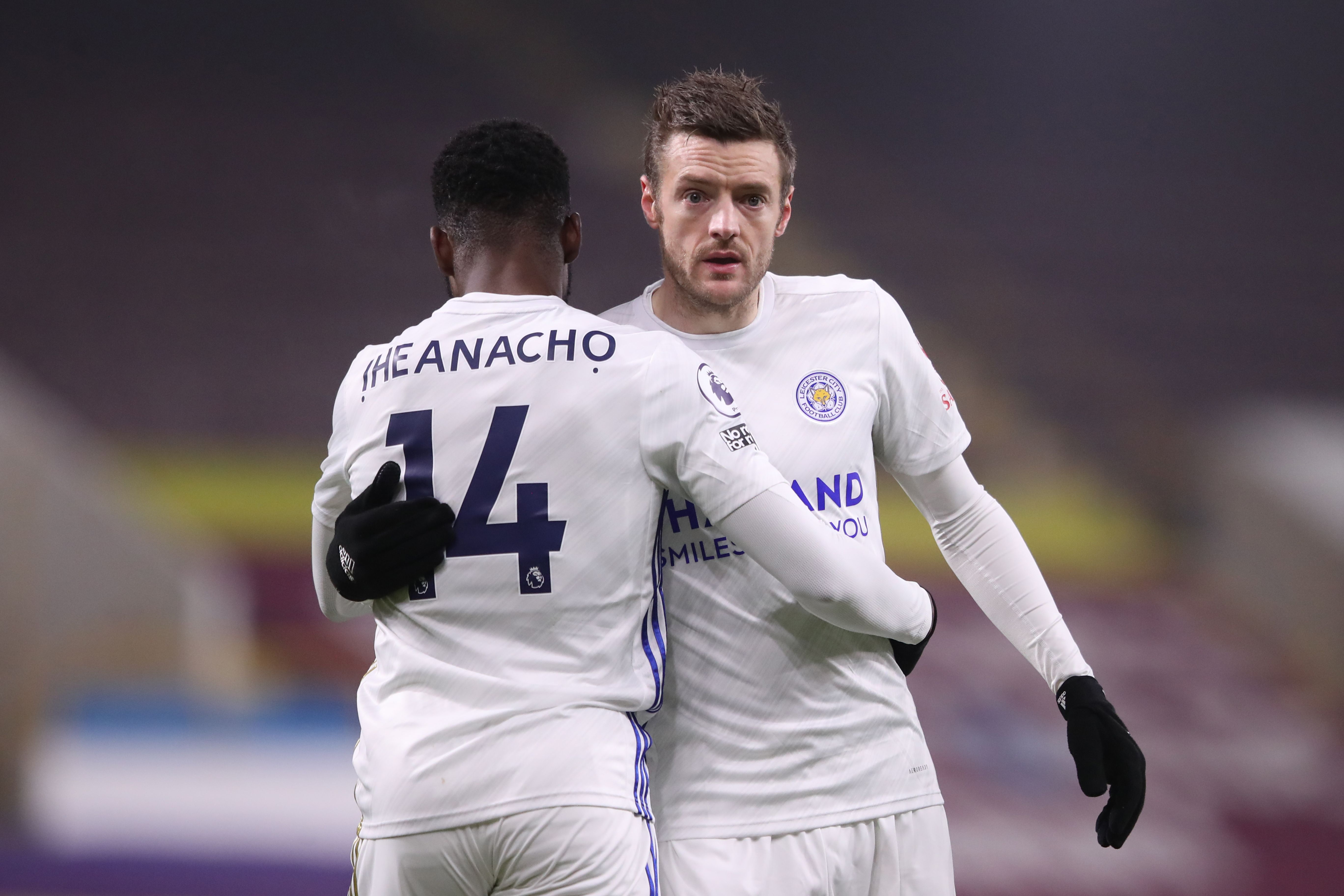 The change of tact was partly prompted by a considerable injury crisis but the switch revolved around the idea that a strike partner would help Vardy rediscover his goalscoring touch.

And it worked… just not in the way Rodgers anticipated.

The goals have stemmed from Iheanacho’s boots with Vardy reinventing himself as the team’s primary creator.

The Nigeria international has scored five goals in his last three games, resulting in a massive influx of 36 Dream Team points in the same time frame. 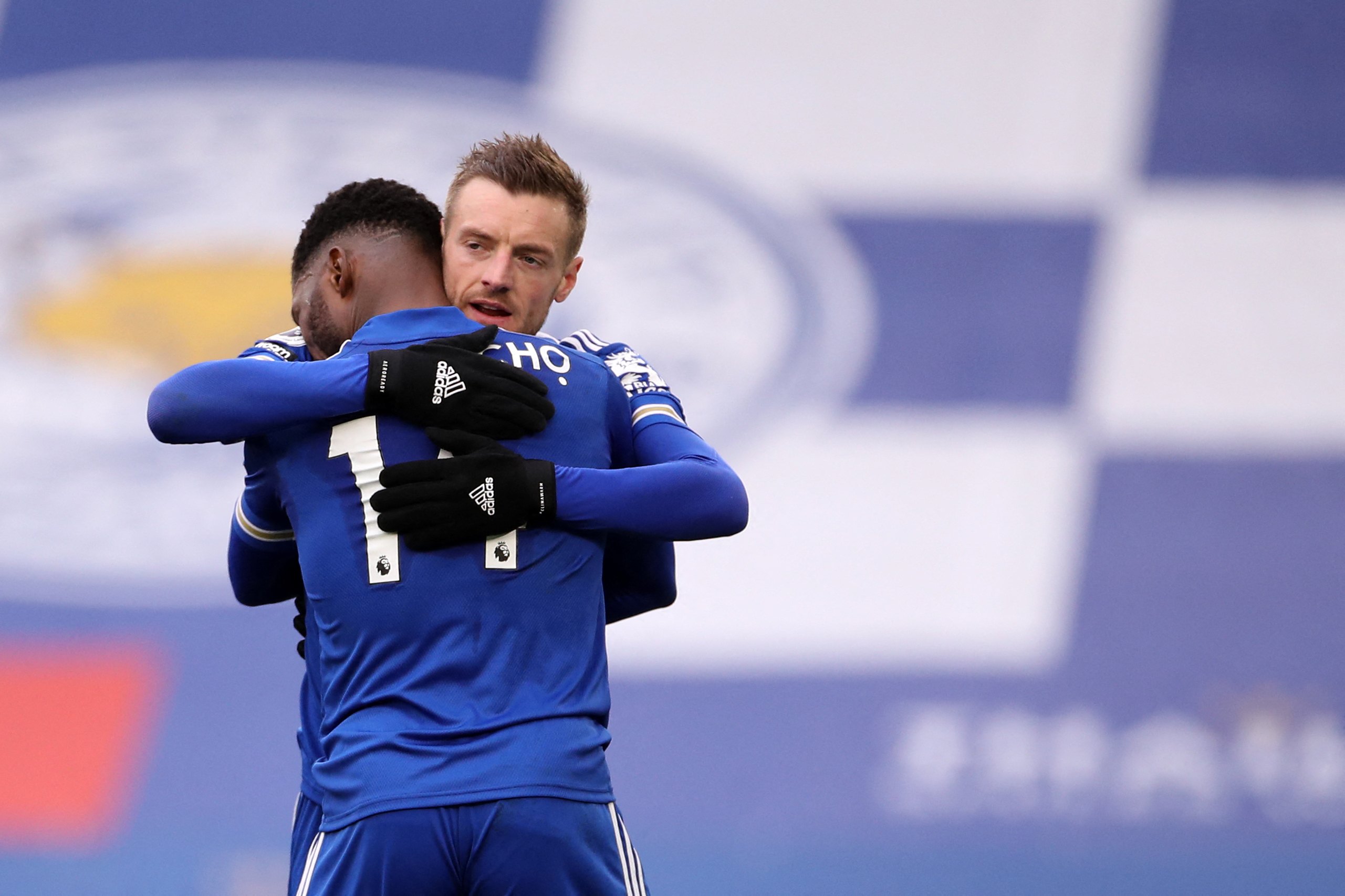 His hat-trick against Sheffield United – the first of his professional career – made him the weekend’s top performer by a distance.

Whether or not Dream Team gaffers have seen enough to be convinced Iheanacho is worth a transfer is another matter.

After all, he won’t play against the Blades every week.

But his form is something to monitor, as is his partnership with Vardy — there were echoes of Harry Kane (£6.9m) and Son Heung-min’s (£4.6m) chemistry at the King Power on Sunday. 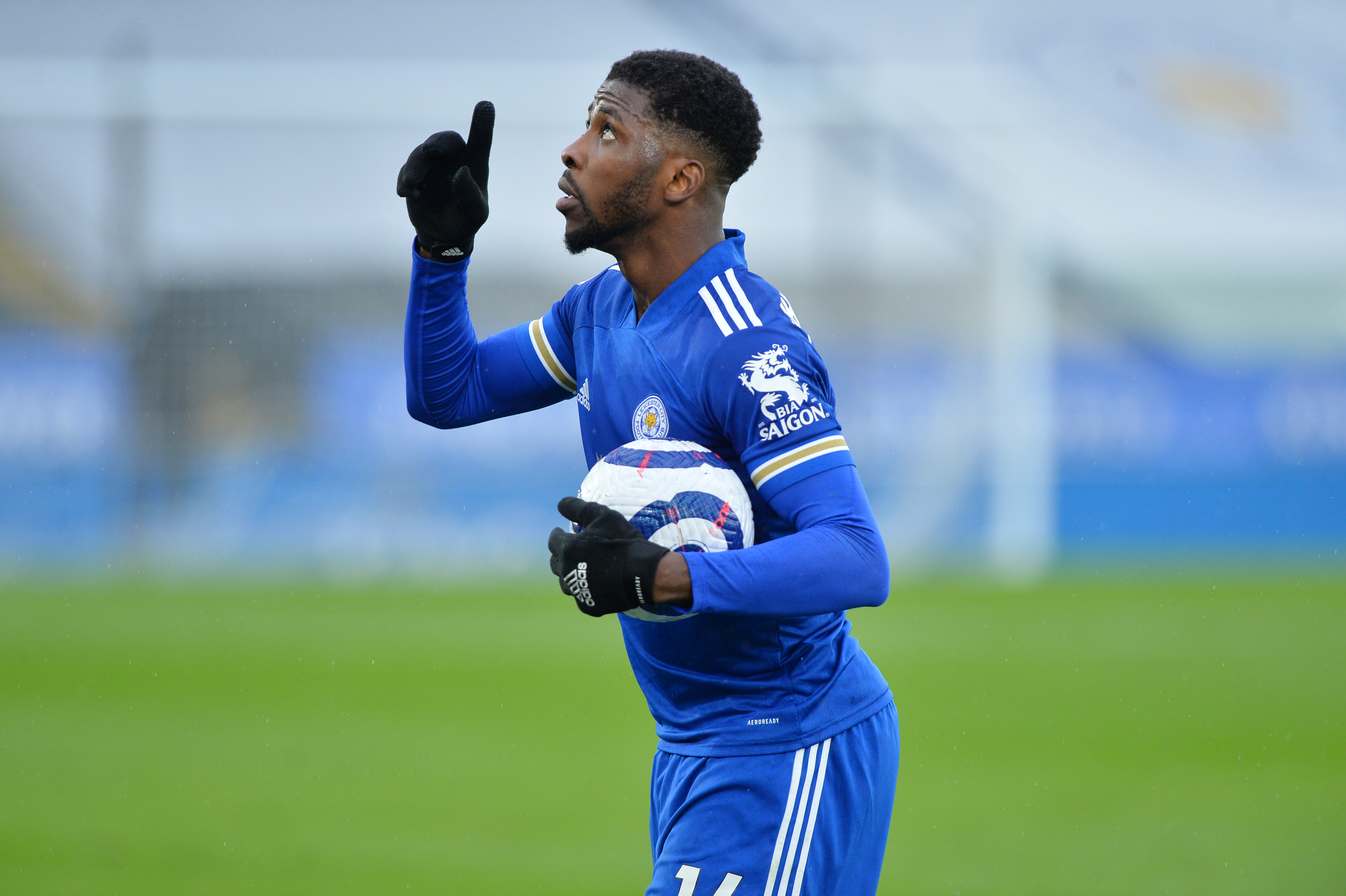 Iheanacho’s Leicester career has been a source of frustration at times.

He scored ten goals in all competitions last season – a respectable total for an understudy – but fans have often expected more when he has been called upon.

The best season of his career in terms of goals remains 2015/16 – his first ever in professional football – when he scored 14 goals for Man City.

In fairness, he has rarely been a guaranteed starter and this current run of games is one of the few times he has installed as the central goal threat.

At 24 he still has the capacity to live up to the expectations that bloomed when he came through at City.