The pair were photographed leaving the afterparty for the film in New York City on Monday and video showed them leaving in the same car.

The spotting comes after weeks of rumors following the disastrous Venice Film Festival premiere that the “As It Was” singer, 28, and Wilde, 38, split.

Fans speculated that the movie’s star and his director — who met on the set of the film and revealed they were dating in January 2021 – were over because of their little interaction in Italy earlier this month.

The “Midsommar” actress, 26, and “Wonder Woman” actor, 42, pre-taped a message to fans saying they were not able to attend due to scheduling conflicts. 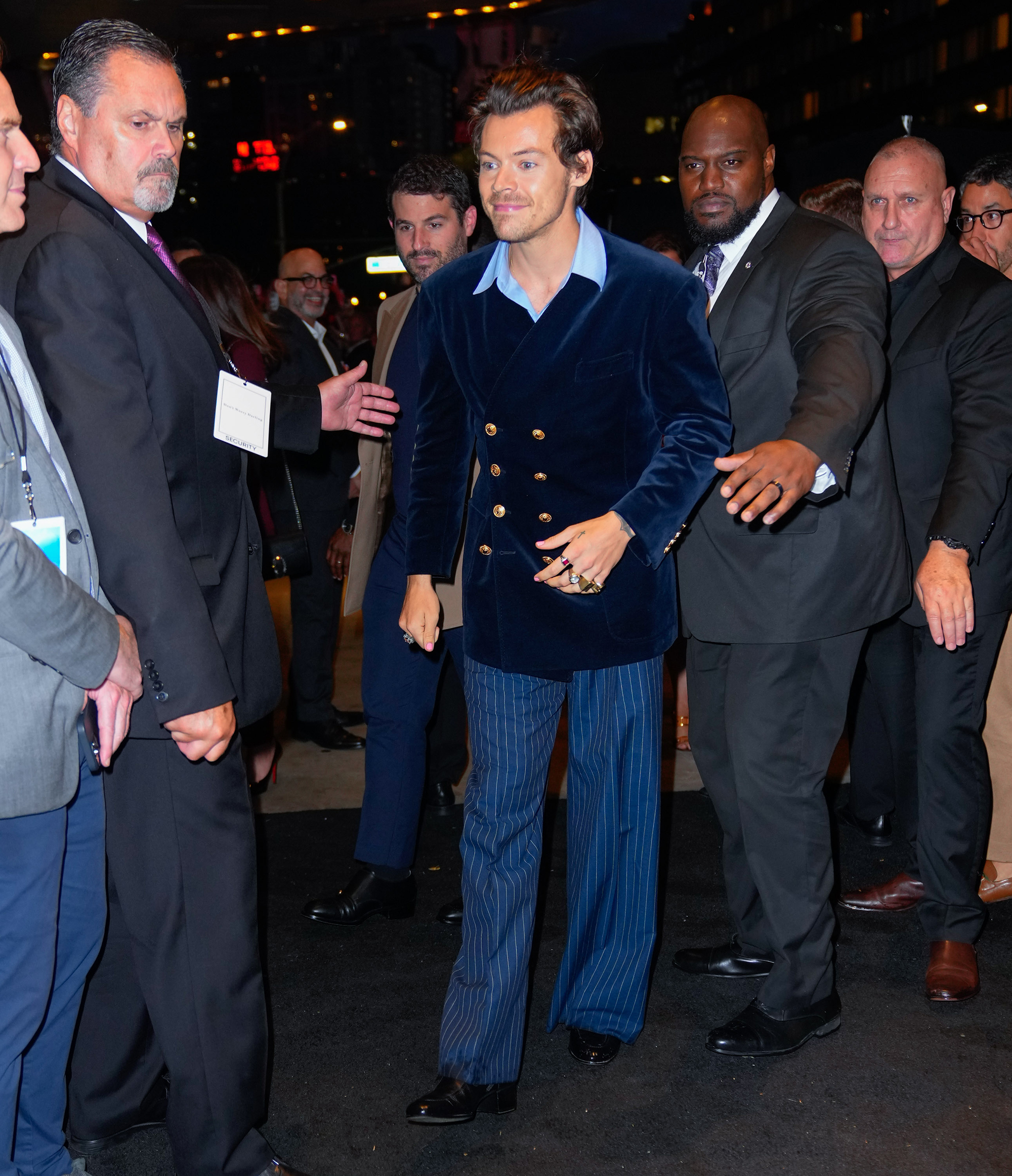 Pugh, who is currently filming “Dune: Part Two” in Europe, and Pine, who is in production in Los Angeles, appeared in a short video before the film began with Pugh saying, “We did not want to miss this opportunity to thank you for coming to experience ‘Don’t Worry Darling’ in IMAX.”

The video message ended with Pine telling the audience that he hoped they would enjoy the film. 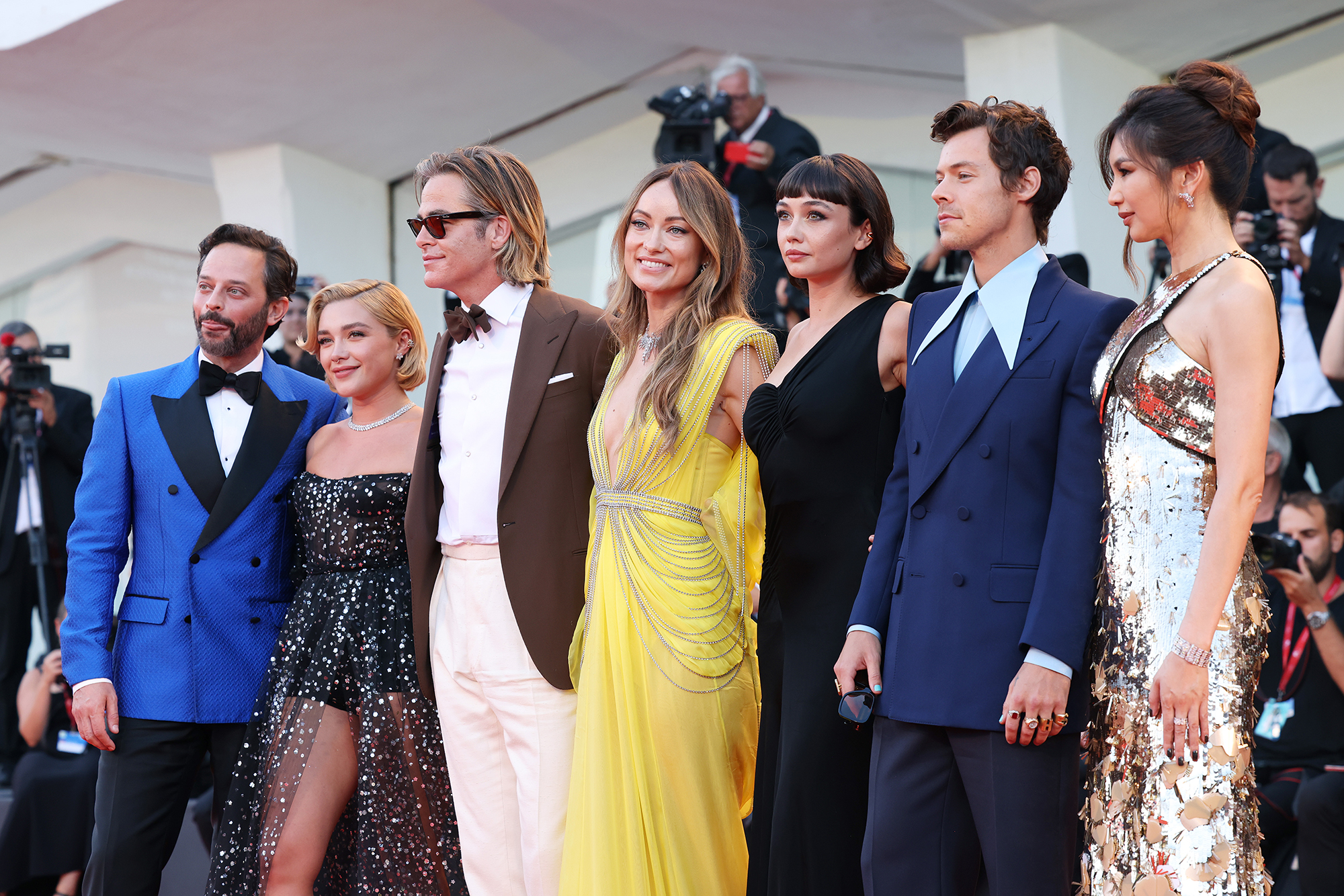 Although it looks like things are good between Styles and Wilde, there has been plenty of drama behind-the-scenes of the upcoming film.

Wilde has been attempting to downplay rumors of a falling out between herself and Pugh — who has skipped out on multiple events for the film — in recent months, saying in Venice that she doesn’t “need to contribute” to the gossip. 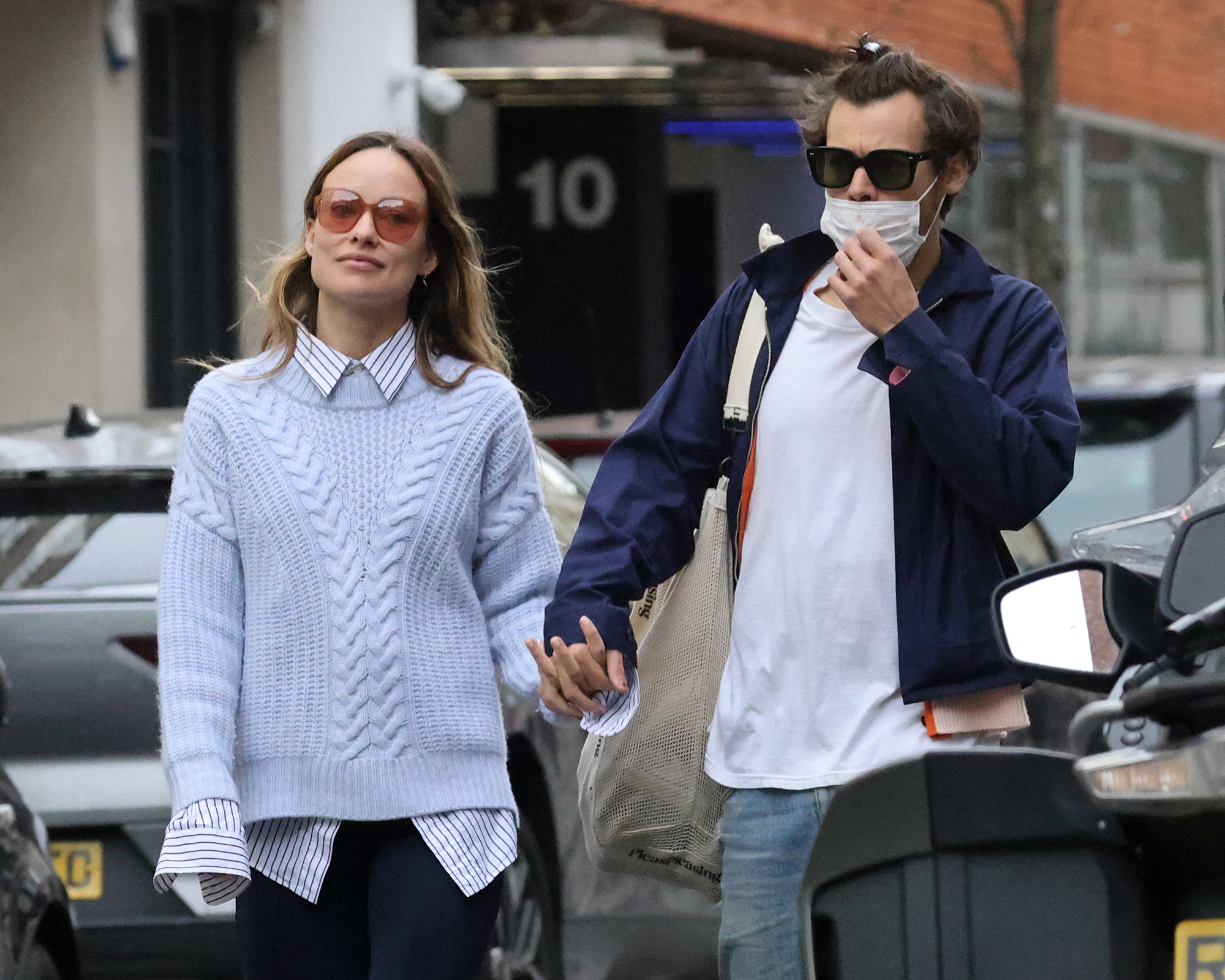 Meanwhile, Wilde claimed in August that she’d fired the film’s original star Shia LaBeouf because she was “troubled” by his behavior. He denied that he was booted from the film, and said the reason he left was because he couldn’t find a time to rehearse with the other actors.

Around the same time a video leaked which showed Wilde begging for LaBeouf to stay on “DWD” and even alluded that there was conflicts between the actor and Pugh.

“I think this might be a bit of a wake-up call for Miss Flo, and I want to know if you’re open to giving this a shot with me, with us,” she said in the video. 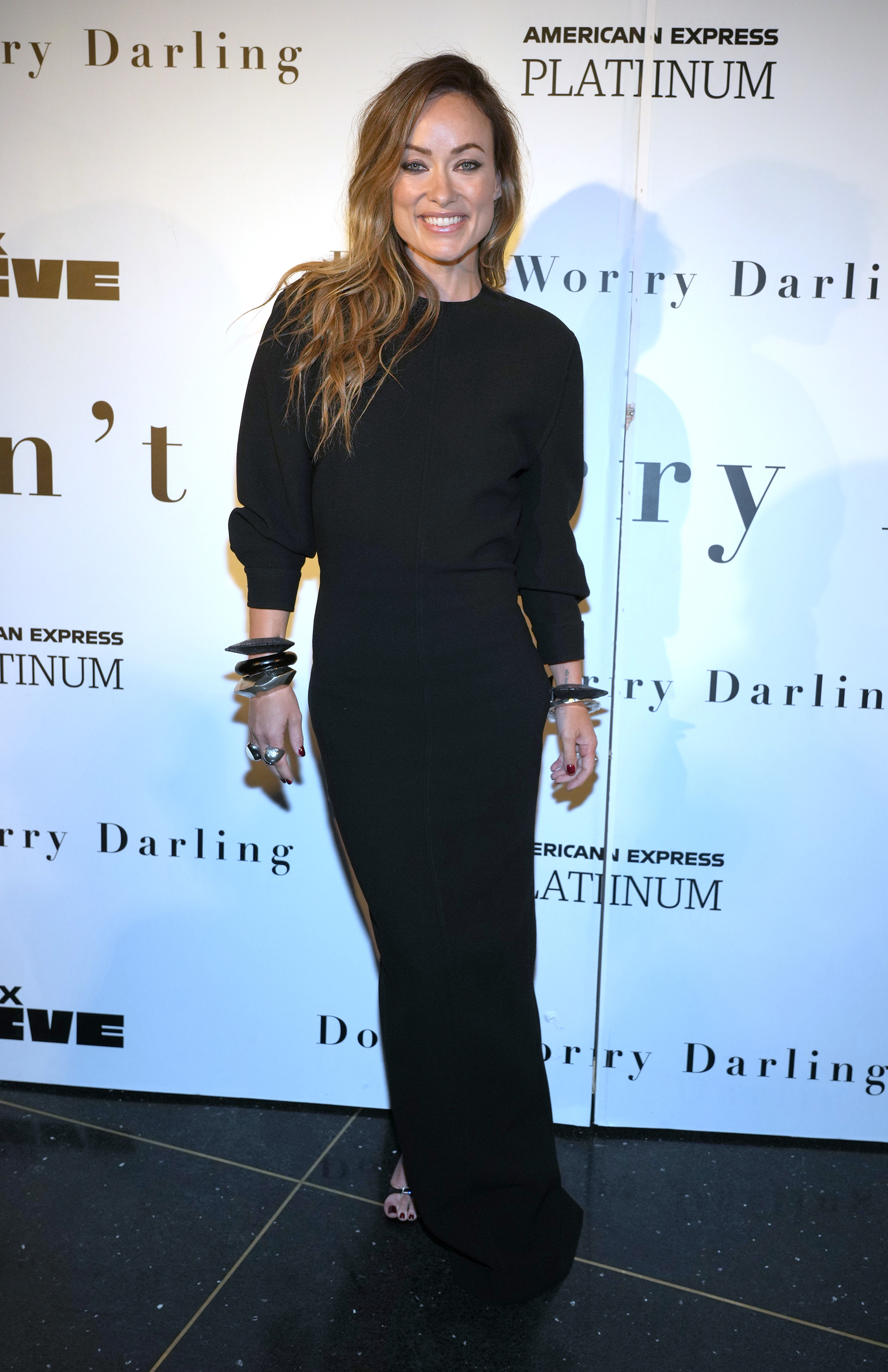 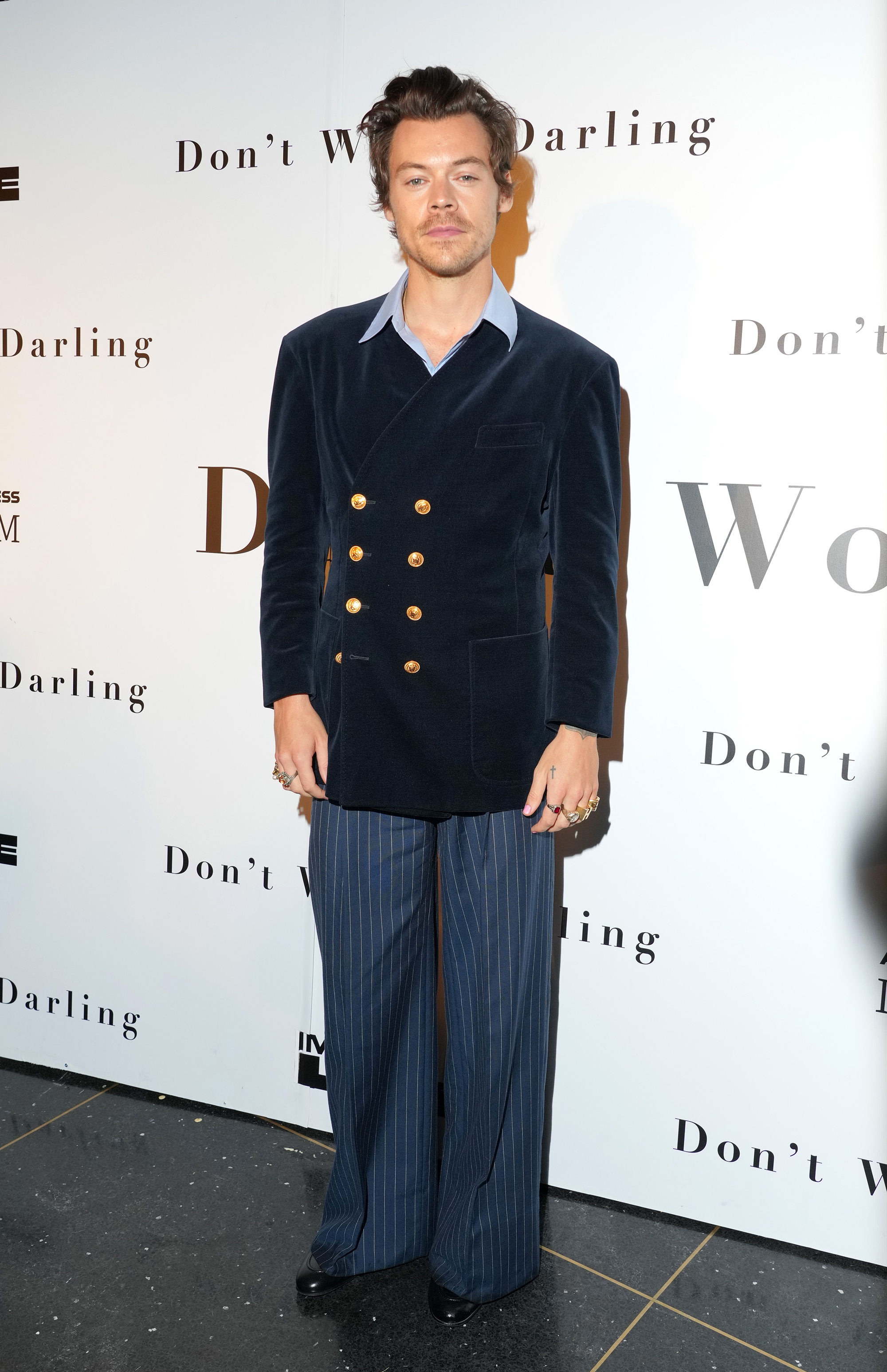 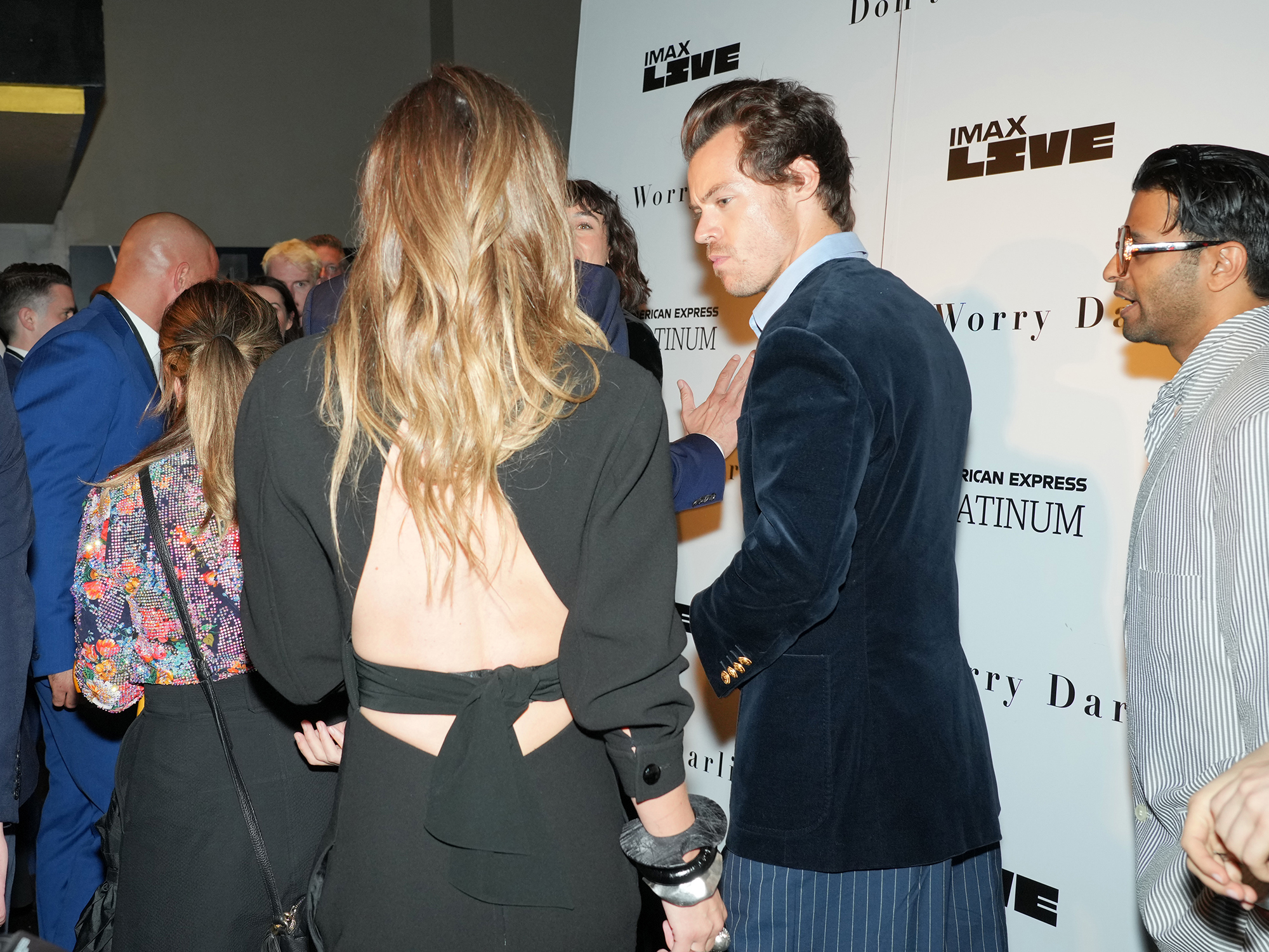