Prince Harry and Meghan Markle’s docu-series will debut on Netflix in early December, multiple sources told Page Six — but there are still lots of conflicts.

Sources said Netflix and the series’ filmmakers have had issues with some of the comments that Harry makes in his upcoming book being at odds with what he and his wife said on camera.

“A lot in the show contradicted what Harry has written, so that was an issue,” one industry source revealed.

“Then Harry and Meghan made significant requests [to filmmakers] to walk back content they themselves have provided, for their own project,” the source added.

The Duke and Duchess of Sussex wanted to hold the Netflix show till next year as they continue to edit, but, as Page Six previously revealed, Netflix chiefs insisted it stream after the fifth season of “The Crown,” which launches November 5. 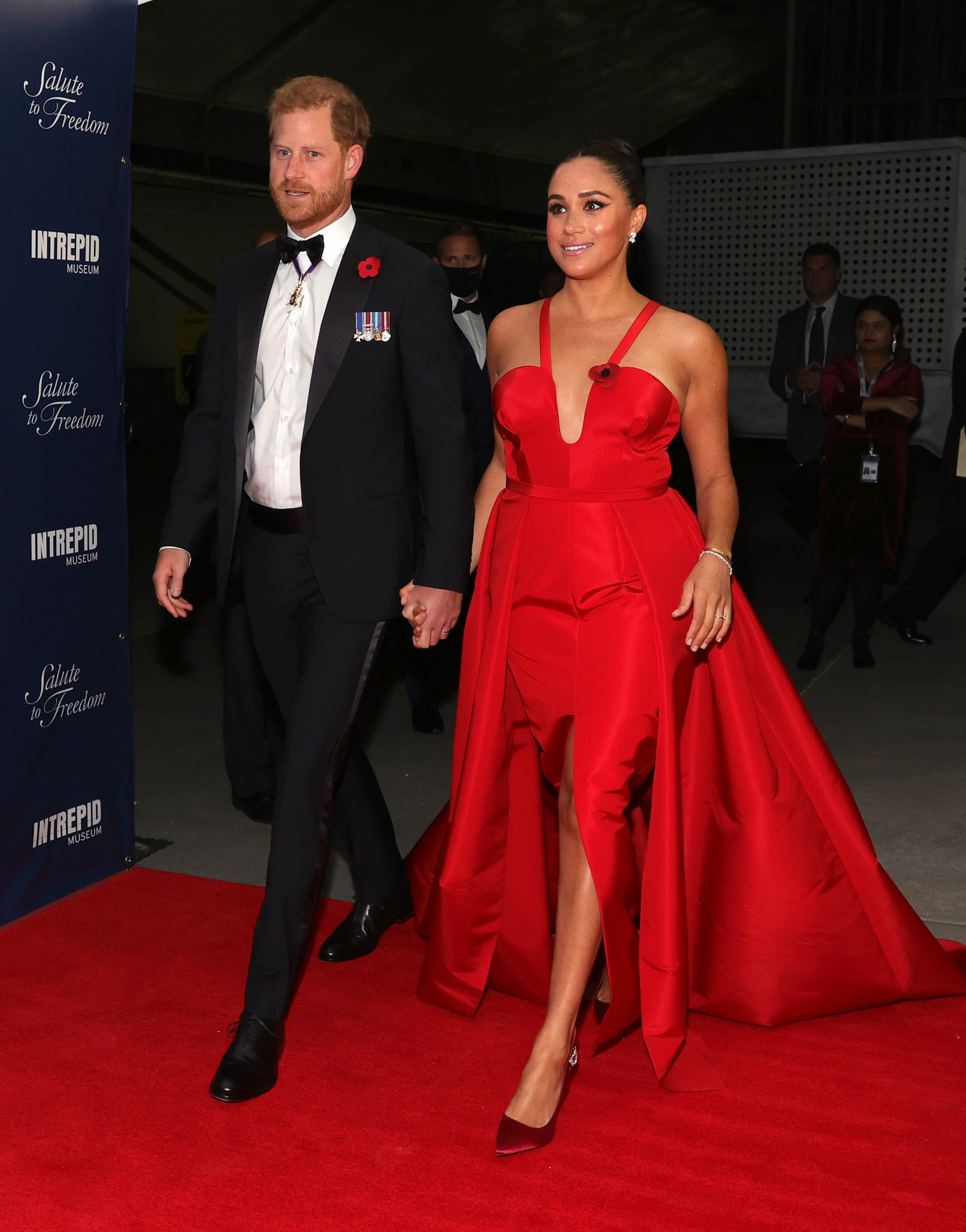 Now, multiple sources confirm that Netflix stuck by its guns and the series Sussex will debut in early December.

The Sussexes — who have been filming for more than a year with Brooklyn director Liz Garbus — are believed to have talked a lot on camera about the royal family, including Prince William and Kate Middleton, as well as King Charles and Queen Consort Camilla, and reportedly wanted to edit some of it out now. 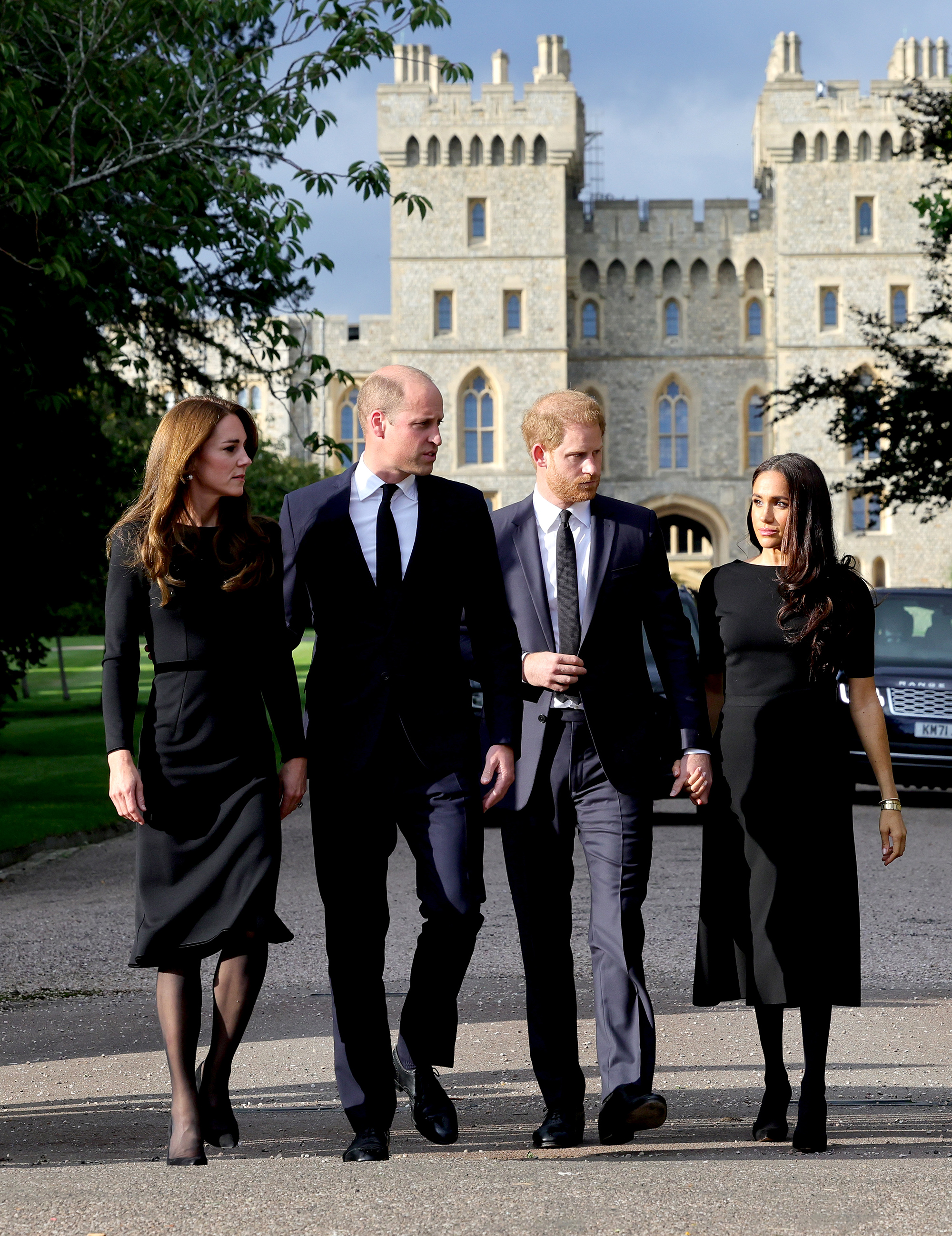 They have to finish the project very soon as it takes weeks for Netflix to edit and translate for other languages.

“Netflix needs a couple of months to do all of the formatting and dubbing, subtitling and audio — all of that stuff that enables it to launch on the platform,” a Netflix source told Page Six. 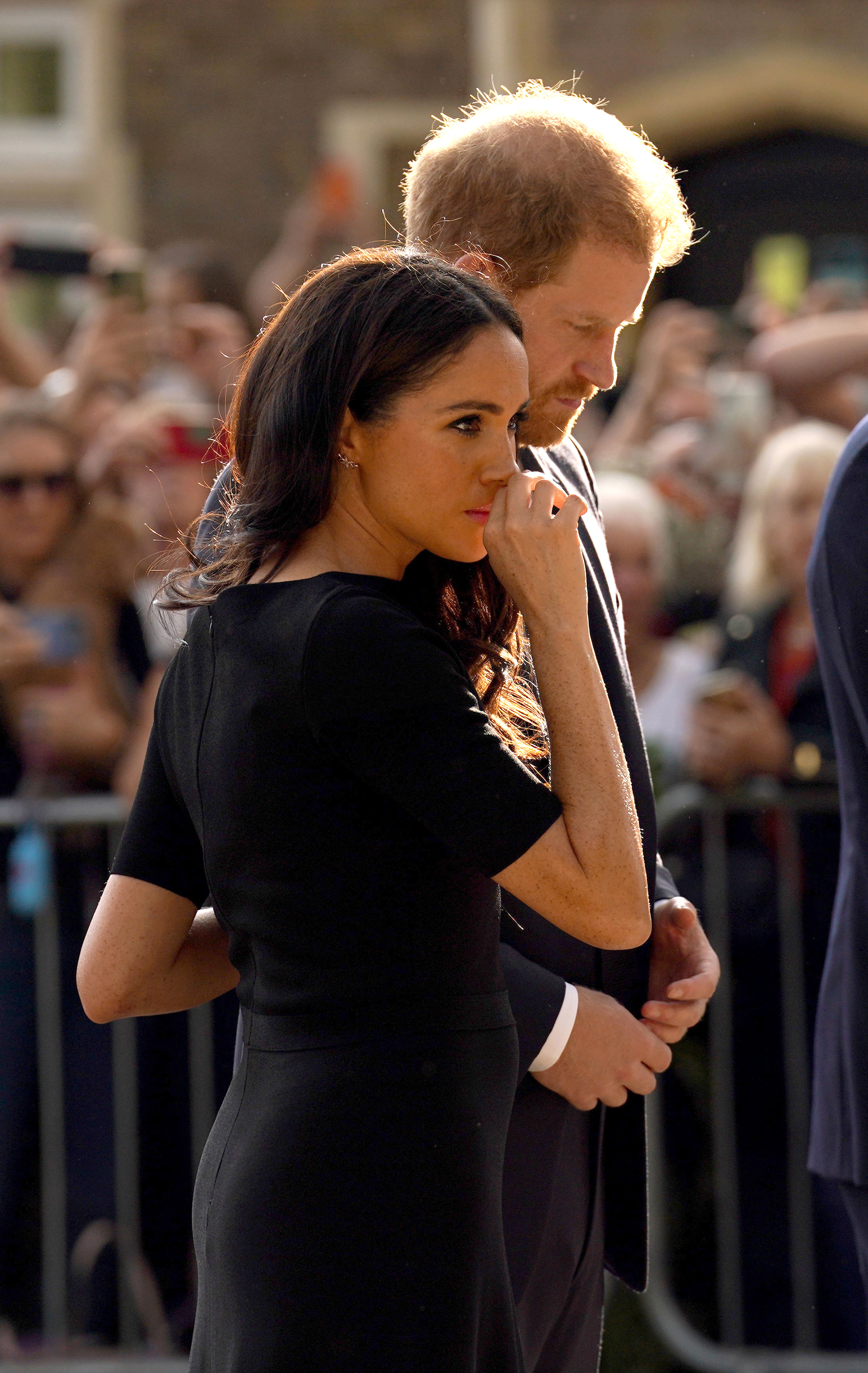 Harry’s memoir still does not have a publication date.

Netflix is also under fire amid reports that “The Crown” will show scenes of Prince Philip pursuing an affair with close friend Penny Knatchbull, which is seen by some as being in poor taste so soon after Queen Elizabeth’s Sept. 8 death.

Page Six has reached out to Netflix and reps for the Sussexes.