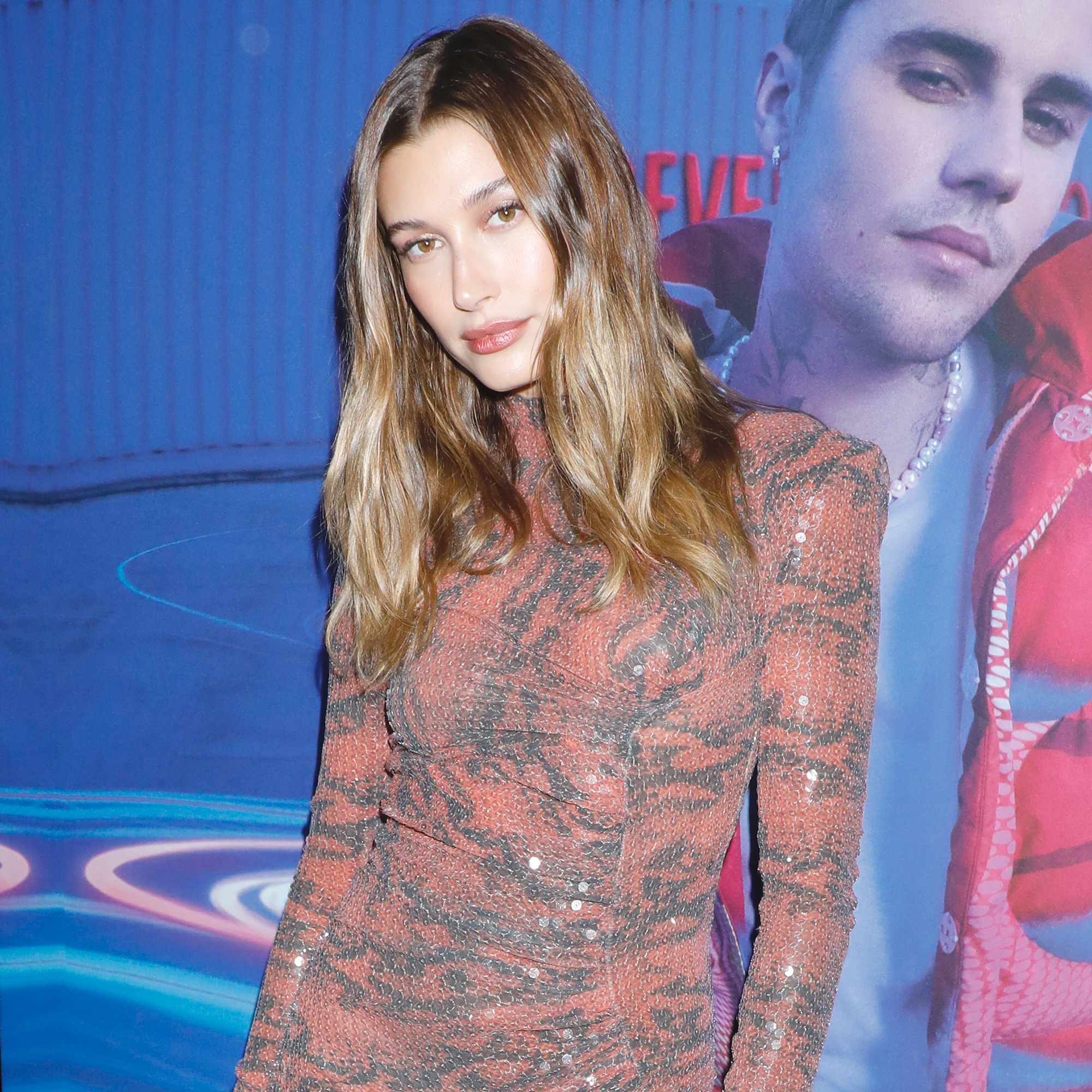 Justin Bieber and Hailey Baldwin: A Timeline of Their Relationship

The 25-year-old model was spotted at the 28-year-old singer’s concert in Salt Lake City, Utah, on Sunday, March 13, one day after she revealed she suffered a blood clot earlier that week.

Hailey belted out the lyrics to Justin’s hit song “Love Yourself” while hanging out with pal Tyrell Hampton in the crowd on Sunday. In one video, posted via Hampton’s Instagram Stories, she sings, “Baby, you should know that my mama don’t like you, and she likes everyone. Period,” while holding a drink.

Celebrity Health Scares Through the Years

The Arizona native, who wed Justin in September 2018, was also seen dancing and jumping around in another social media clip as her husband performed during his latest Justice World Tour stop.

Hailey’s concert appearance came just days after she was hospitalized on Thursday, March 10, after feeling “stroke like symptoms.” She was admitted to a Palm Springs area hospital, and detailed her experience two days later, once she was back home.

“They found I had suffered a very small blood clot in my brain, which caused a small lack of oxygen,” Hailey explained via her Instagram Story on Saturday, March 12. “But my body had passed on its own and I recovered completely within a few hours.”

She revealed that it was “definitely one of the scariest moments I’ve ever been though,” but told her followers that she “doing well” after being discharged from the hospital.

“I’m so grateful and thankful to all the amazing doctors and nurses who took care of me,” Hailey added in her Saturday post. “Thank you to everyone who has reached out with well wishes and concern, and for all the support and love.”

Stephen Baldwin’s daughter was “terrified” when she first experienced symptoms, a source exclusively told Us Weekly on Monday, March 14.

However, those fears have started to go away after seeking medical help, the insider said, adding that Hailey feels “much better and less scared” after talking with the doctors.

The “Peaches” singer, for his part, is seemingly having a harder time with traumatic event. “Justin has been worried sick,” the source told Us. “[He] feels very out of control of the situation.”

Justin has been “spending every moment” with his wife after the incident, according to the insider.