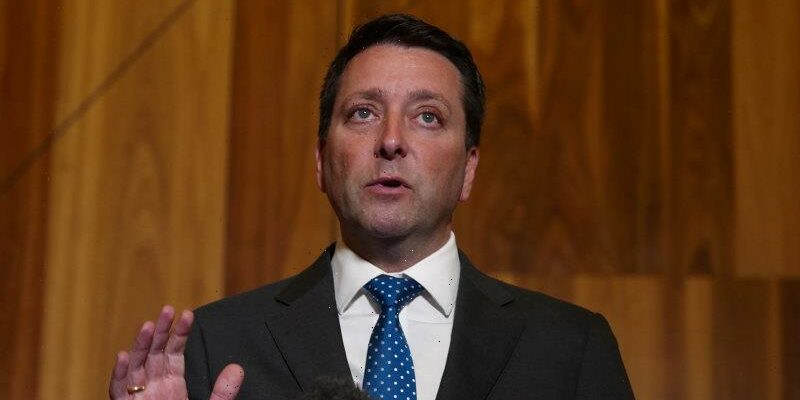 The Victorian Electoral Commission confirmed on Wednesday it would investigate reports that voters had received letters from candidates in the upcoming state election with applications to become a “general postal voter”. 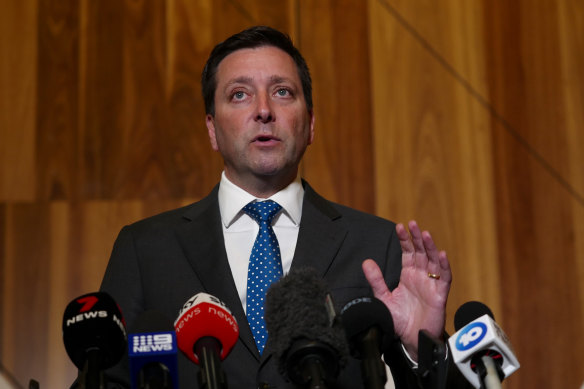 A general postal voter is someone who has registered to regularly vote by post and who therefore automatically receives ballot papers in the mail from the VEC. This is different from a one-off application to lodge a postal vote.

“There are new laws in Victoria that prohibit anyone other than the VEC from distributing [one-off] postal vote applications, including through an Australia Post outlet,” the commission confirmed on social media.

“However, these laws do not extend to general postal voter applications. Third parties can distribute these.”

It comes after The Age revealed the Victorian Liberal Party’s in-house lawyer Chandra Lloyd resigned on Monday over claims the party’s campaign leadership team was ignoring her legal advice that some of their decisions may have broken the law.

Among Lloyd’s concerns was a claim that MPs and candidates were distributing postal vote applications, as well as potential donation law breaches stemming from a donations drive badged “Ditch Dan”, which raised more than $500,000 for the Liberals in late August.

Guy said he was aware of Lloyd’s resignation but first heard of her concerns in the news.

Political parties were previously allowed to distribute postal votes, but this was outlawed by the Andrews government ahead of November’s state poll following a recommendation by the Electoral Matters Committee, which investigated the 2018 Victorian election.

The committee heard that the VEC received dozens of complaints about postal vote appli­cations sent by political parties. The applications included an endorsement of the party or candidate, and people complained it could be misleading.

Guy said he did not manage the campaign and had no oversight of what was sent to constituents.

He said he had not been contacted by the VEC or spoken to state Liberal director Sam McQuestin but said he had “100 per cent faith in him”.

“These are matters for the [Liberal Party] organisation. The organisation conducts a campaign,” Guy said.

“I don’t head off to Australia Post with a bucket of postal vote applications. Politics doesn’t work like that.

“Any issues around accountability, I’m more than happy with the secretariat [party head office] to make sure we get [it] right.”