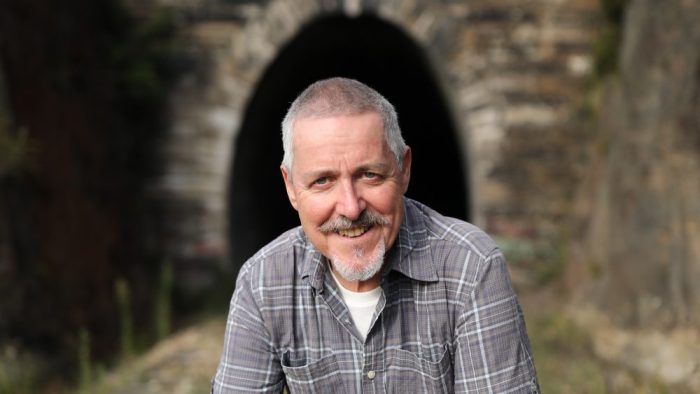 British comedian Griff Rhys Jones will explore Australia via its network of railways in a new travel series “Griff Off the Rails: Down Under.”

Rhys Jones will travel through the country, discovering the origins of the railroads, the stories of the people who operate them and the communities that rely on them. Australian pubcaster the ABC has pre-bought the series.

Rhys Jones toured Australia last year, is a travel writer, and has made several travel shows including “Three Men in a Boat” for the BBC and “Slow Train Through Africa” for ITV.

“It’s great to be back in Australia,” he said. “It presents an opportunity I’ve never had before to explore every corner of this wonderful place and to get out into the wild areas that trains will take me to.

“This fascinating story will be told about the way Australia built a huge infrastructure to unite the country and its people. It is history, commentary, and adventure all wound into one.”

Chris Hilton’s Essential Media is making the six-part factual show. Kew Media is selling it internationally and struck the deal with the ABC. Filming gets underway this month.

“We’re thrilled to be working with Griff to create a very distinctive series that will offer viewers an entertaining outsider’s perspective on the foundation of a modern country and the origins of what it means to be an Australian today,” said Brendan Dahill, Essential Media’s general manager and a former ABC and BBC executive.