The top detective who led the investigation into the murder of Grace Millane said he watched her "strong" dad "crumbling in front of me".

Detective Inspector Scott Beard said the toll the harrowing case took on David Millane deeply affected him, as he himself has a young adult daughter.

DI Beard and Mr Millane formed a tight bond as Grace's dad travelled to New Zealand to help search for his daughter before the gruesome discovery of her body in suitcase buried in the Waitakere ranges, a bushland area west of New Zealand’s largest city, Auckland.

The police officer told RNZ: "We [the police] were his family, his friends, his support all combined.

"It was important for me leading the investigation, doing all the media interviews, to form a relationship with him to get him through because I had to tell him every day before I told the media what was going on. "I saw this strong, loving, family man crumbling in front of me. And that's hard."

He also told how Grace's killer, a 28-year-old man who was sentenced to at least 17 years in prison yesterday, lied again and again to police and showed no emotion.

A danger to the community, he would have inevitably gone onto kill, said the detective. The case touched him personally, as he has a daughter in her 20s. Backpacker Grace was 21 when she was killed on a date in December 2018 at an Auckland Hotel.

Speaking of the intense pressure of the case, he said as the team worked long hours with the glare of the international media spotlight on them after her disappearance.

Telling the story day in day out to the media got "sadder and sadder" before her body was found. After the horrendous discovery of the suitcase in the shallow grave, DI Beard revealed he only had a minute's wait between confirming Grace's family had been told before he had to face the media and deliver the news of her death to the world.

He told RNZ he had "no time to get in the zone and prep myself. It was emotional."

He added: "There was a sense of relief that we'd found Grace. The whole aim of the investigation was to find Grace. But the tragedy around it." After a trip to the UK for Grace's funeral in January 2019, DI Beard was himself delivered a blow – he was diagnosed with prostate cance.

Marketing graduate Grace, from Essex, died “terrified and alone in a room with you” said her mum, Gillian, as she directly addressed the killer – who cannot be named due to New Zealand law.

She said her loss made her want to take her own life.

"On a daily basis I torment myself over what you did," Gillian said, in a powerful and emotional statement to court during the killer's sentencing.

"The tears I shed are never-ending at the thought of never having the chance to kiss my Grace goodbye." 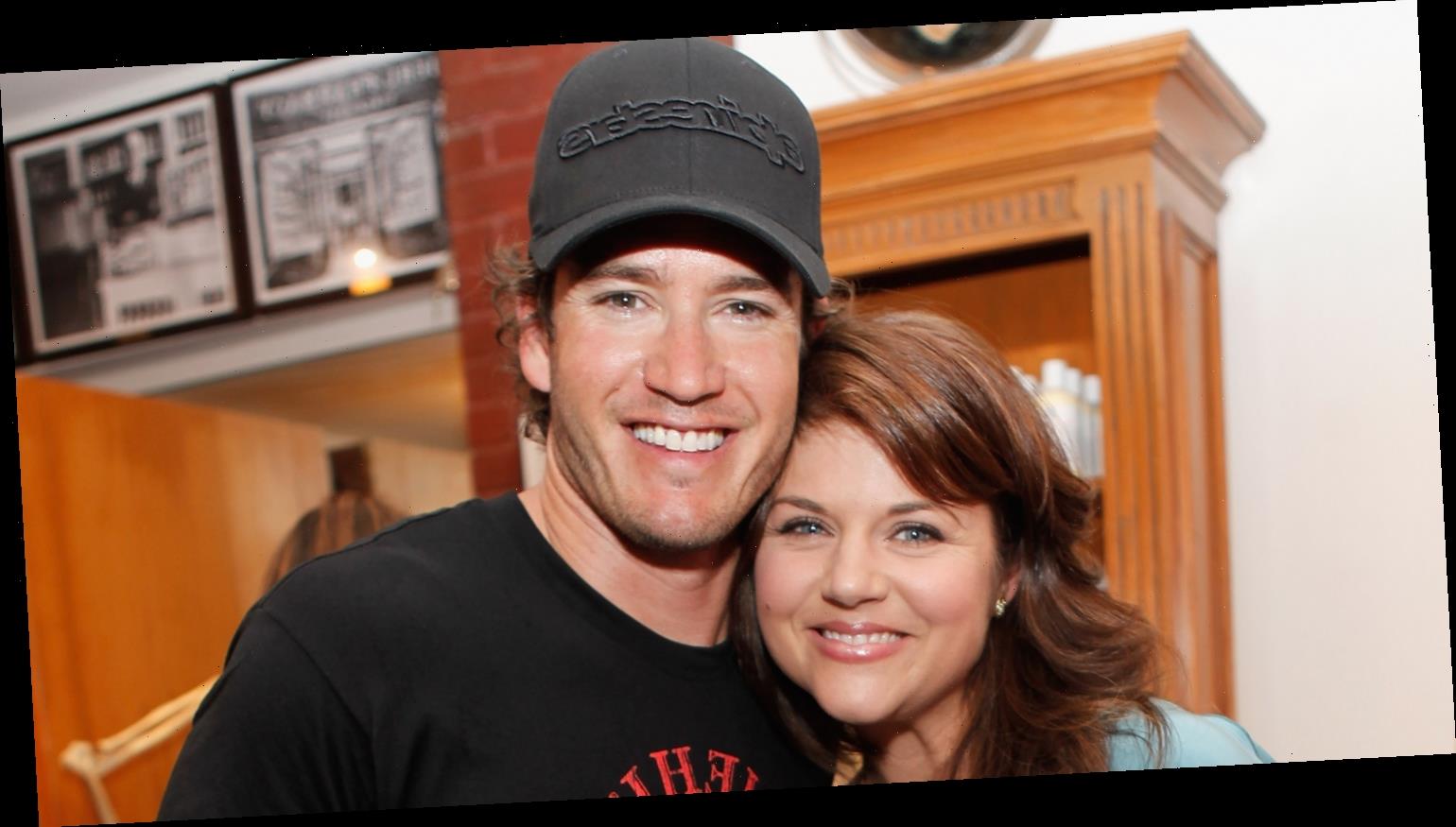