Mark Ronson and Grace Gummer set to marry this weekend

Meryl Streep is about to become a grandma again!

Gummer showed off her bump at W Magazine’s 50th anniversary party in NYC on Tuesday.

The pair — who celebrated their first wedding anniversary in August — are said to be thrilled.

One source in the know said that Ronson has always wanted to be a dad.

The “Uptown Funk” producer, 46, posted a tribute to his wife on Instagram back in August, writing: “When people used to tell me their spouse was their best friend, i thought they were spouting hallmark nonsense or that they were some freak anomaly of love. So now i guess i’m either someone who spouts hallmark nonsense or i’m a freak anomaly of love. Or maybe i just married the most incredible human being around.” 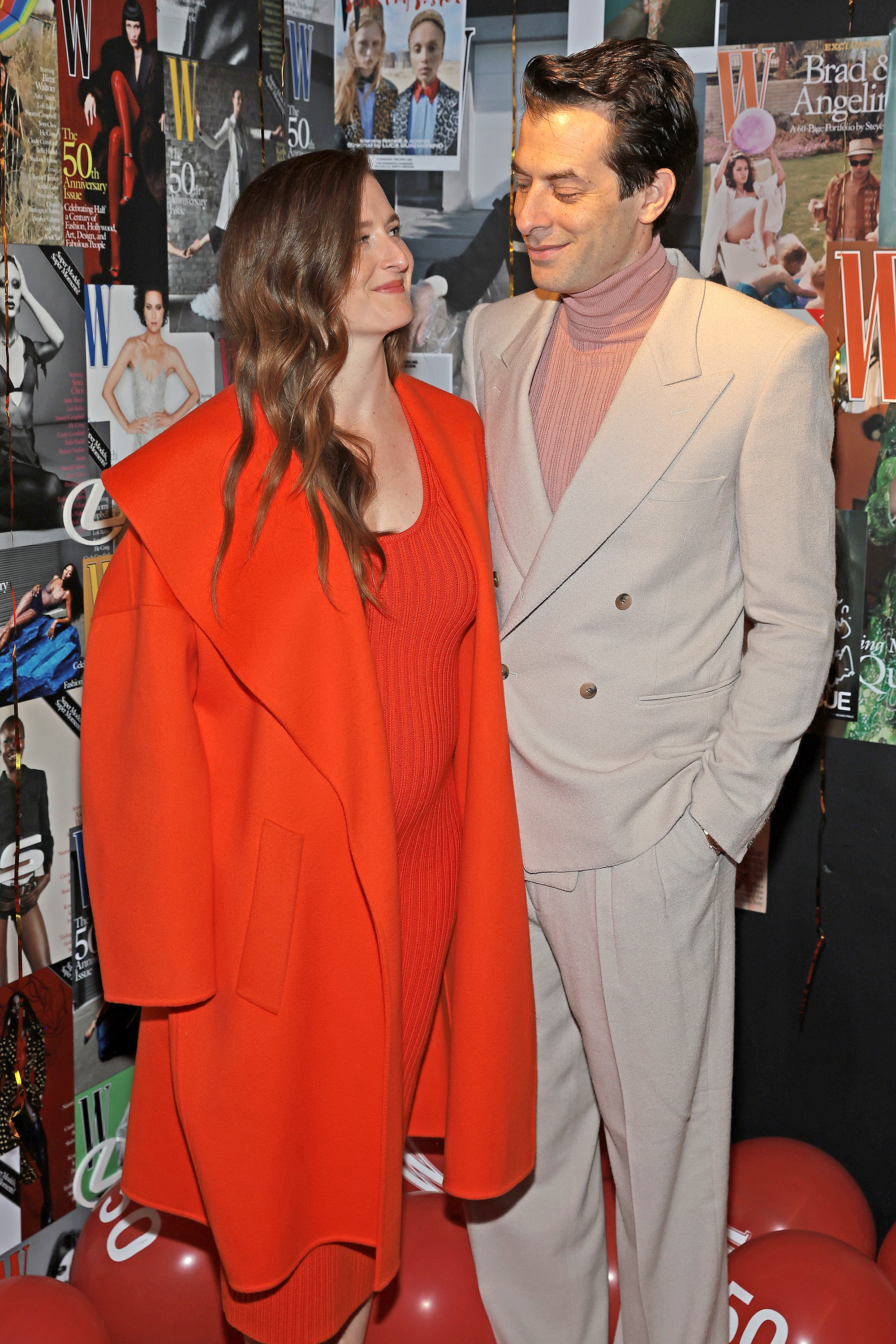 He gave a hint that they were expecting as Gummer appeared to show off a small bump in one of his photos.

Ronson tied the knot with the 36-year-old actress in an intimate country ceremony.
He announced they had wed on his birthday last September, where he professed his love for his new bride. 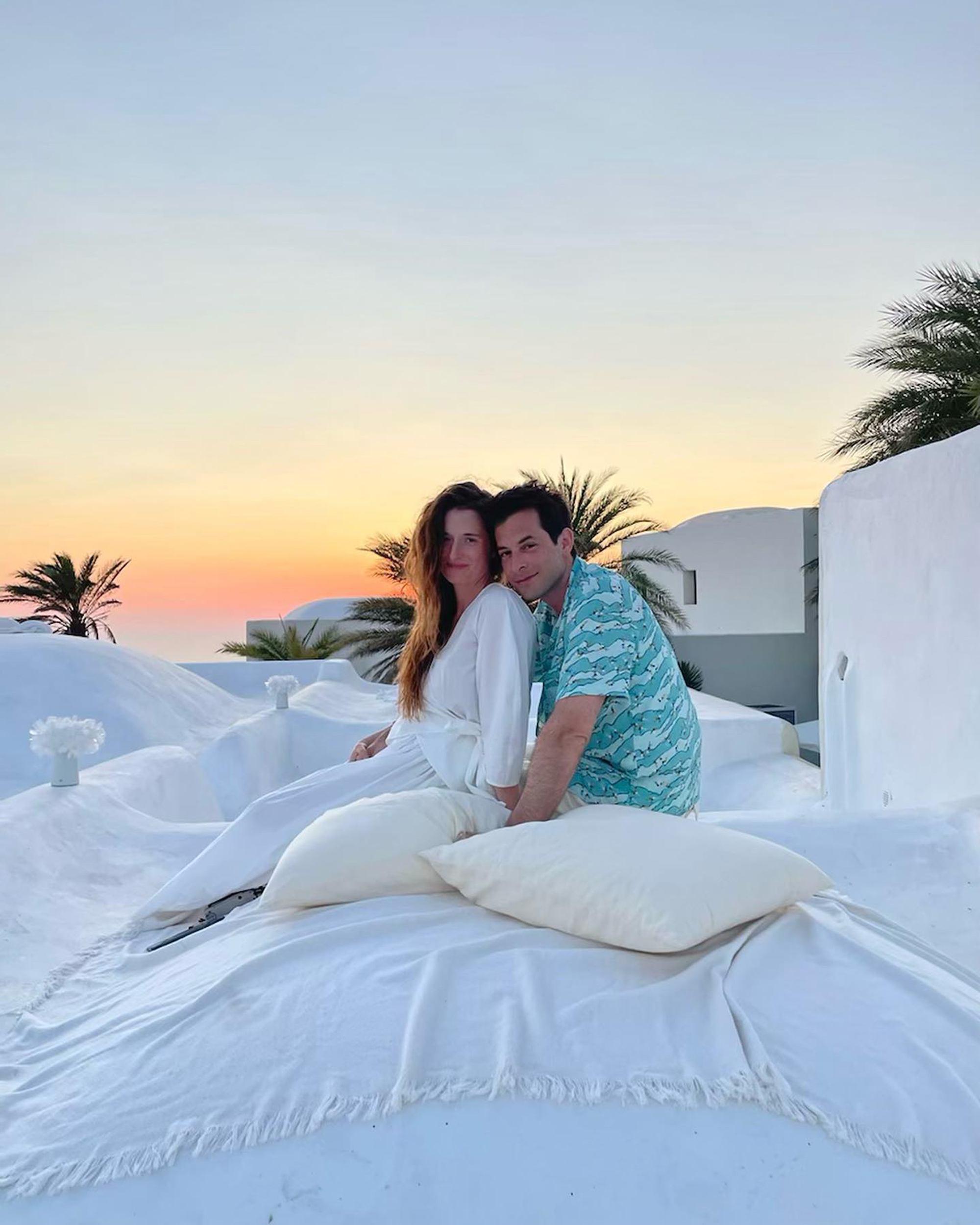 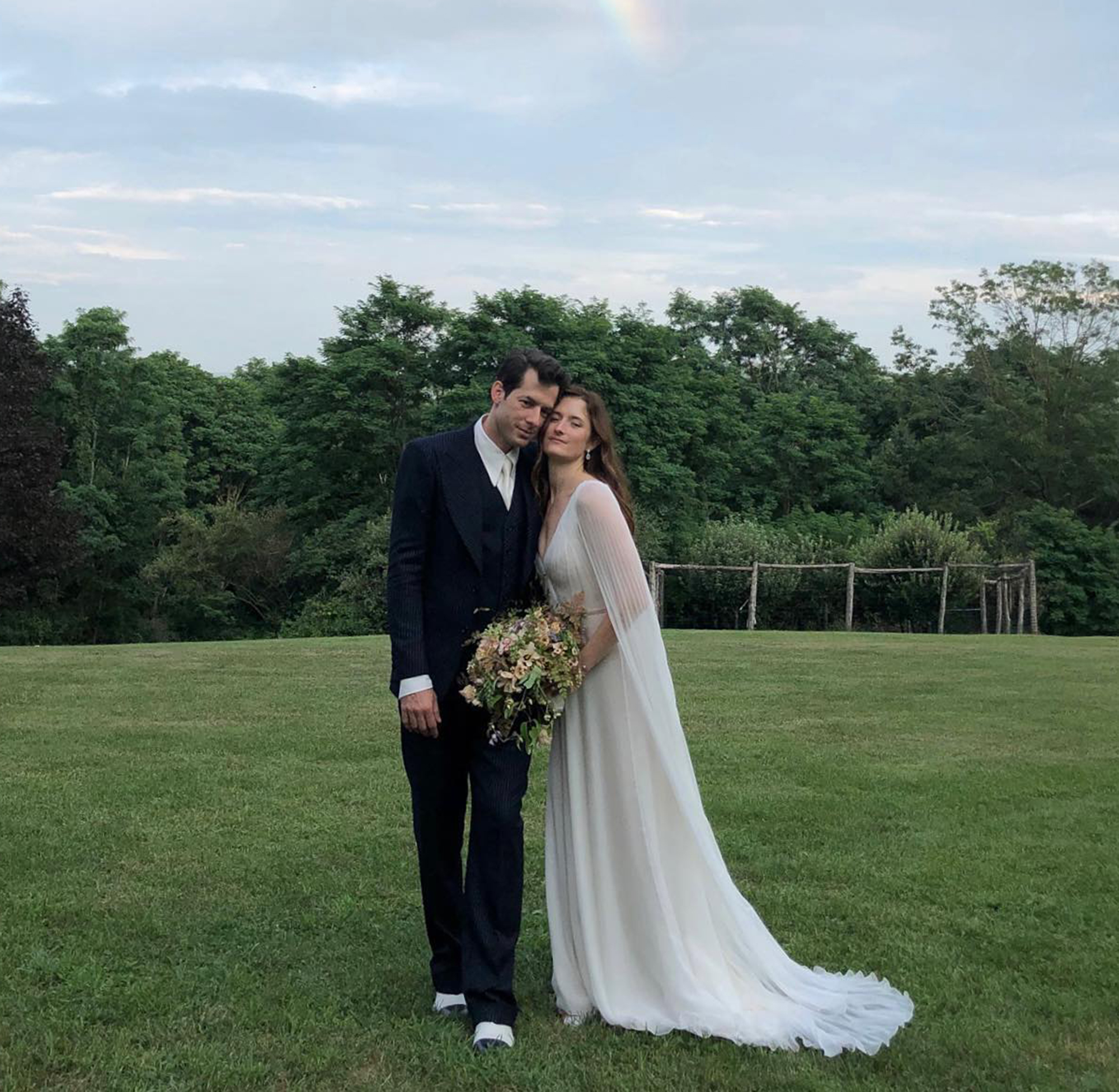 “To my truest love… out of nowhere, you made 45 hands down the greatest year of my life,” he wrote.

“And I’m sure it took me 45 years to become the man worthy of your love. I hope I spend every one of these birthdays by your side til my last day.” 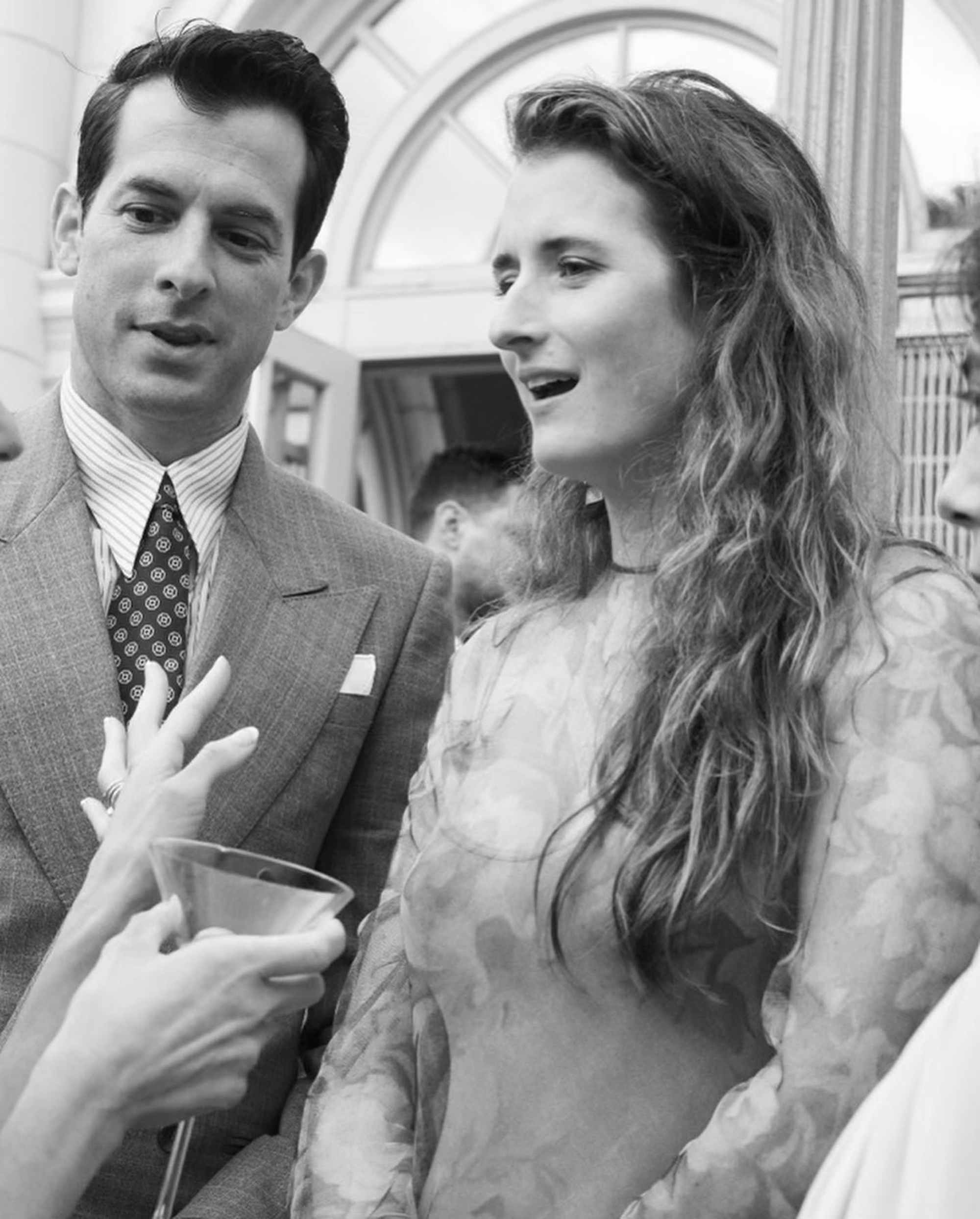 Gummer is the daughter of Oscar-winner Streep and her husband, sculptor Don Gummer.

They already have one grandchild: Their oldest daughter, Mamie, had a baby boy in December 2019 with her fiancé Mehar Sethi.

Ronson was married to French actress Joséphine de La Baume from 2011 to 2018, and Gummer was married to musician Tay Strathairn, son of actor David Straitharn — Streep’s “The River Wild” and “Silkwood” co-star — for about a month and a half in 2019.