An entrepreneur who travels the world for work has made the holidays brighter for a group of complete strangers by giving them his frequent flyer miles.

Peter Shankman’s donation is allowing five people from across the country to fly home over the holidays.

“It’s pretty neat,” said Shankman, a New York City-based entrepreneur and podcast host who racks up hundreds of thousands of frequent flyer miles each year through his work as a corporate speaker.

Shankman, 46, started donating his miles to strangers five years ago in an initiative he calls Home for the Holidays. He now finds applicants via Imgur, an image sharing social media site. 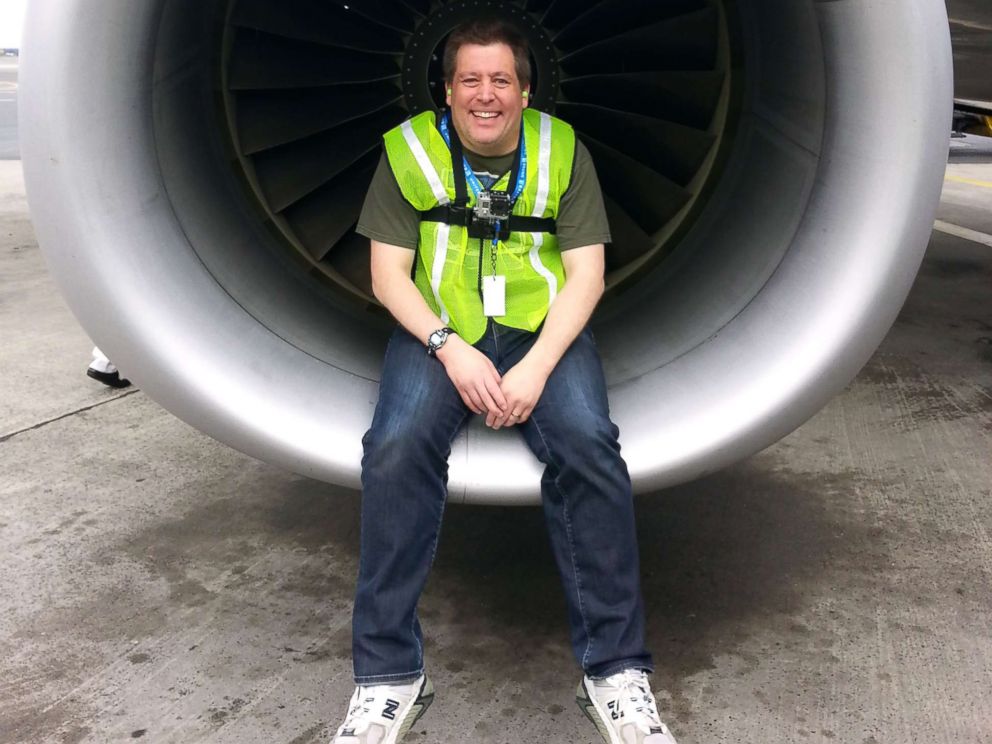 Applicants explain why they want or need the miles and then other Imgur users vote on who should be selected, according to Shankman.

One of this year’s winners is Morgan Bothwell, a musician in Kansas who will be able to spend Christmas with his parents in New Hampshire.

“I haven’t really been able to spend holidays with them since I went to get my Master’s degree in Kansas,” said Bothwell, 26, a trained opera singer. “My mom wasn’t even going to put up a tree this year because she thought, ‘Why go to the trouble?’” 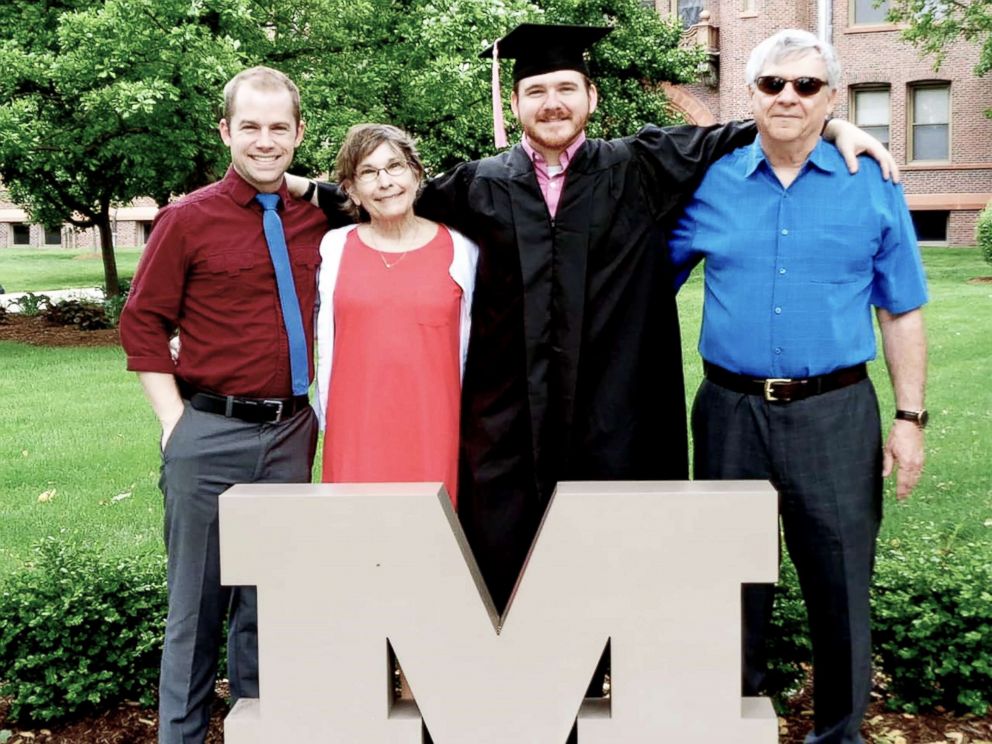 Bothwell said his mom, Leslie Bothwell, did not believe him when he told her that he had won a first-class ticket home. 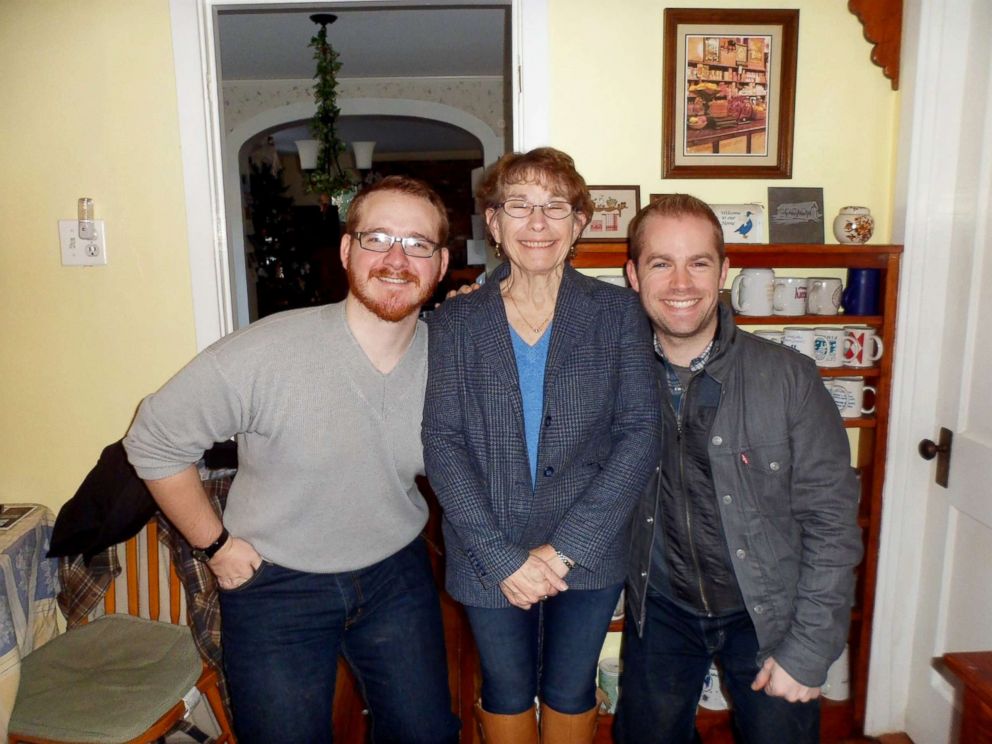 “She said, ‘Things like that don’t happen,’” he recalled. “She and my dad got so excited.”

Another family that will be reunited this Christmas thanks to Shankman is Max Jacobson and his older brother, Alex Jacobson.

Max Jacobson, 31, asked for a ticket for his 34-year-old brother to fly from Los Angeles to see their family in Provo, Utah. The brothers plan to surprise a group of around 30 family members just before Christmas. 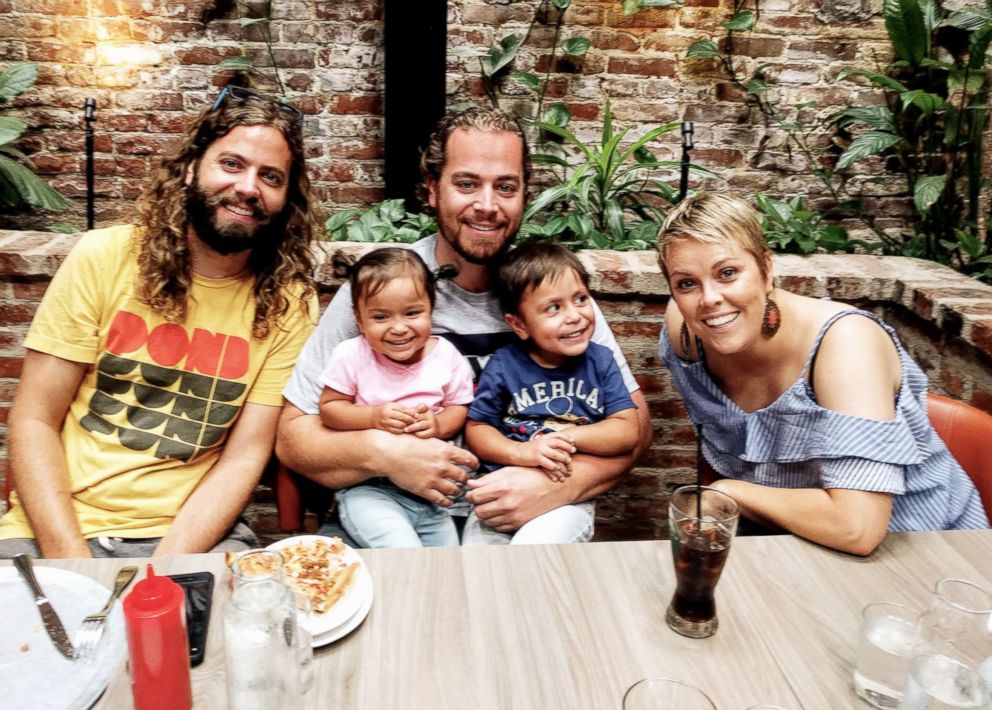 “I really was thinking of my mom and I wanted her to be able to see her son again,” said Max Jacobson, adding that he expects his mom to scream when she sees Alex.

Other recipients this year include a mom who will be able to visit her son’s gravesite for the first time in a decade, and a man who is going to surprise his brother in the military.

Shankman said he has received photos and videos from past winners showing joyful reactions when they make it home to their families thanks to his frequent flyer miles.

“It’s a great feeling to know that I could do this,” he said.

Shankman works with Imgur officials to connect directly with the winners. His generosity has inspired other Imgur users to donate their frequent flyer miles as well, the company said.

“We at Imgur are thrilled to see how many people have been impacted by Peter’s Home for the Holidays initiative,” said Sarah Schaaf, Imgur’s vice president of community. “Our mission has always been to lift the world’s spirits for a few moments each day, and we view our platform and community as a place for positivity. We are heartened to have so many Imgurians like Peter using the platform to drive social good initiatives year-round.”

Shankman estimates he has helped more than 100 people make it home for the holidays in the five years he’s been donating his miles. 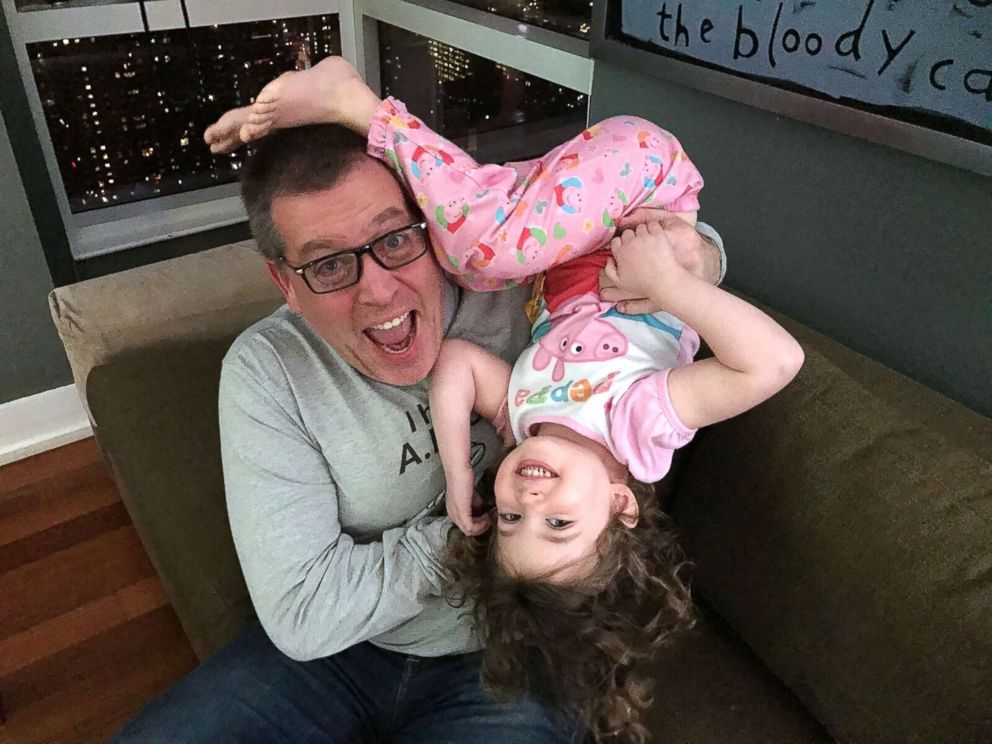 “The last thing I want to do is travel when I’m home,” he said. “For me it was about being able to do something where I could help people and make a difference for someone.”

“I plan on doing it every year that I can, as much as I can,” said Shankman.

United Airlines, the airline on which Shankman flies, told “GMA” exclusively they plan to donate 200,000 miles, the amount of miles Shankman used, to a charity of his choice.

We love welcoming Peter on board and appreciate his loyalty, passion and generosity. Donating miles is a powerful way to make a difference and we encourage all of our customers to visit donate.mileageplus.com to give to the charities that matter most to them,” United said in a statement. “To say thank you to Peter for helping bring others home for the holidays, we are proud to share that we will donate 200,000 miles to the United charity partner of his choice.”