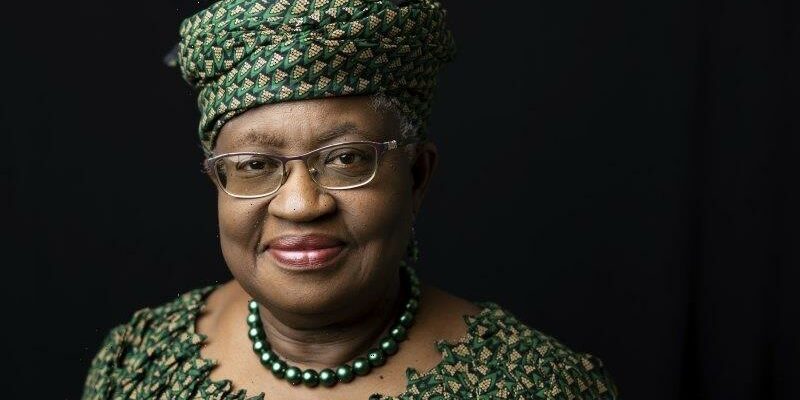 The powerful head of the world’s largest economic organisation says many critical supply chains remain vulnerable as the pandemic continues, so Australia and other countries must look beyond traditional allies to diversify trade, even as relations with China continue to thaw.

World Trade Organisation director-general Dr Ngozi Okonjo-Iweala is in Australia to meet Prime Minister Anthony Albanese and Trade Minister Don Farrell and discuss how the country can help build on recent global trade successes she has helped drive through. 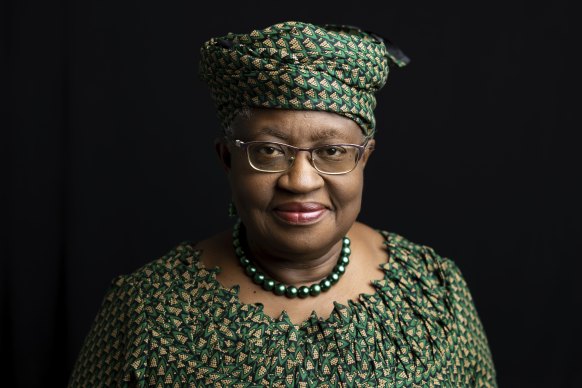 “Getting together to see how we strengthen and support this system at a time of strong geopolitical tensions is very important,” she said in an interview.

China has long been Australia’s largest trading partner, but a frosty relationship through the pandemic led to a Chinese embargo on Australian goods including wine and beef. Since then, and as supply chain issues became clear through the pandemic, Australia has worked on finalising free trade agreements with the UK and India – they passed parliament on Tuesday – and is working to complete a deal with the European Union.

Last week on the sidelines of the G20 summit in Bali, Albanese met Chinese President Xi Jinping in a breakthrough meeting that is the first step to removing the trade blocks and Okonjo-Iweala is “hopeful that this is the beginning of something positive” between the countries.

Okonjo-Iweala, an economist, global finance expert and former Nigerian Finance Minister, has been director-general of the World Trade Organisation since March 2021 – the first woman and first African in the job since the organisation was founded in 1995.

She said supply chain vulnerabilities that became apparent as the pandemic took hold showed there was a concentration of manufacturing in a handful of regions, and the problem has been heightened by the war in Ukraine.

While more countries are talking about de-globalising – or bringing manufacturing back onshore – in an effort to protect supplies, Okonjo-Iweala wants to challenge that thinking.

“Okay, so that bigger era of integration is over. But I think we need to look at not de-globalisation, but how to re-globalise,” she said.

“We see an opportunity in the vulnerabilities within supply chains now not to just talk of re-shoring, friend-shoring or trusted trade, but to talk about diversification of supply chains and of manufacturing.” 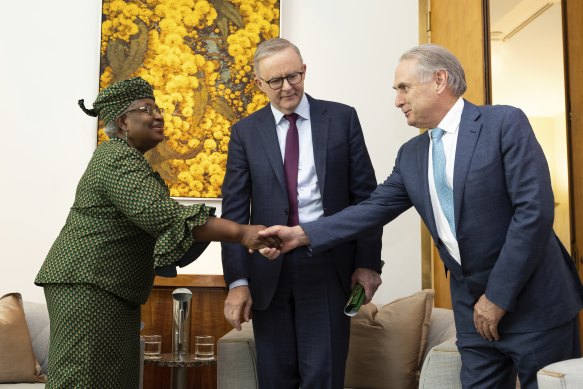 But Okonjo-Iweala said we have an opportunity to expand trade with countries that were not part of the first wave of globalisation, including Vietnam, Cambodia, Laos, and Bangladesh, as well as African countries including Tunisia and South Africa.

“We’re saying no, there is a broader universe of countries who didn’t benefit as much in the wave. Why don’t you think of bringing them in by decentralising to them,” she said.

The world is changing fast, Okonjo-Iweala said, and trade needs to adapt to keep up.

“The future of trade is digital, it’s green, it’s services,” she said. “To take account of all these fast-moving areas we need to reform and keep up.” 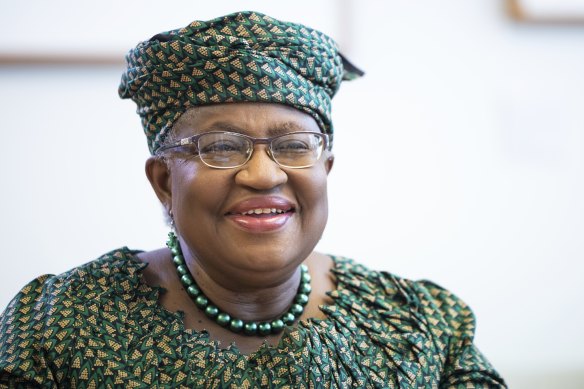 Trade is also vital to getting to net zero emissions by 2050, she said.

“You can’t do this without trade,” Okonjo-Iweala said. “We believe that trade is crucial to both mitigation and adaptation.”

Okonjo-Iweala said getting agreements through the 164-country organisation was not easy and takes time. A potential agriculture agreement, which would restrict subsidies on products like wheat, has been in negotiation for 20 years.

“Decisions are only made by every member agreeing, so you can imagine how very difficult that can be,” she said.

The skilled negotiator has helped turn the organisation around, getting several crucial agreements including restrictions on fishing subsidies and a declaration on lowering food export restrictions at its meeting in June – one of the few times a multilateral organisation has been able to reach so many agreements, she said.

“The surprising and amazing thing is that in June, we were able to get 10 decisions, agreements and declarations agreed by all members, including US, China, Russia, Ukraine, everybody was around the table,” she said.

“It shows that we can still have global solidarity where it matters … it gives hope.”

Trade Minister Don Farrell said the WTO was central to the security of international trade, and he was excited to work with the organisation on implementing this year’s agreements, particularly the fisheries subsidies restrictions.

“The strength of Australia’s economy relies on an open and rules-based global trading system,” he said.

Assistant Trade Minister Tim Ayres said the WTO was also fundamental to Australia’s trade interests, “enabling all members to hold others to account when the rules aren’t respected”.