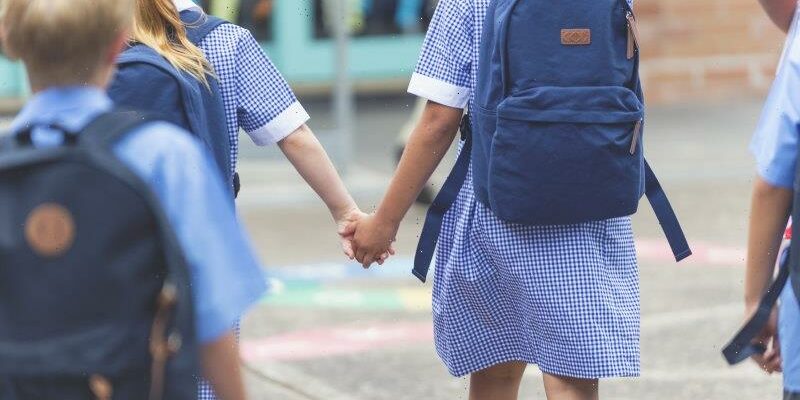 A new workplace agreement between the state government and the Australian Education Union has finally recognised the often enormous number of unpaid hours teachers spend in their own time on activities such as overnight school camps, excursions, theatrical productions and information nights.

While this has always been common knowledge, at least anecdotally, it’s now been backed by several surveys. One by the education union, of 10,800 government school staff, last year found teachers work an average of 15 hours of unpaid overtime a week. Another, by the Grattan Institute, found half of the teachers it surveyed said they spent time doing their own lesson plans, rather than drawing on common resources. 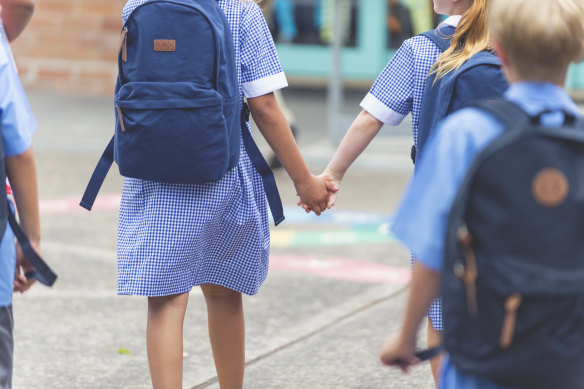 The Victorian government is seeking international teachers to fill gaps in the workforce.Credit:Istock

Under new the agreement, teachers will get time in lieu for every hour they devote of their own time. This seems both fair and long overdue. Teachers are not exactly overpaid to start with; the often unspoken expectation that they will stay on duty overnight or out of hours out of the goodness of their hearts, however much they might enjoy it, has been a form of workplace exploitation.

“Continuing to rely on education staff to work for free is no longer viable or appropriate,” AEU Victorian branch president Meredith Peace told this masthead, likening the status quo to the wage theft rampant in some other industries. Again, this seems reasonable.

For a vocational profession, teaching has long suffered from a high rate of burnout, as recent graduates grow disillusioned with the working conditions. According to education editor Adam Carey, government modelling predicted the total number of teachers to leave the profession permanently between 2020 and 2025 at more than 50,000, including almost 5000 teachers aged between 25 and 29.

In June, a survey by Monash University of 2444 primary and secondary school teachers found more than half were planning to quit, largely because of an unsustainable workload. Only 42 out of those surveyed teachers “strongly agreed” that their workload was manageable – just 2 per cent.

Unpaid hours surely contribute to this, along with struggles with poor student behaviour and the grind of dull administrative work, all of which can quickly take the shine off what should be a career for life.

Nor must this help to attract school-leavers to the profession. Nationally, over the past decade, enrolments in teaching courses at Australian universities have fallen by 16 per cent. In Victoria, the issue was exacerbated in 2017 when the Andrews government raised the minimum ATAR score required for a teaching degree in the hope of attracting higher-achieving candidates, with the result that new enrolments subsequently fell by nearly 25 per cent.

Indeed, it has become such a struggle to find new teachers that in August the federal government launched a national action plan to fill the deficit with international students, those with overseas qualifications, mid-career professionals encouraged to switch into teaching and extra university places.

So give our hard-working teachers back their hours; they are overwhelmingly entitled to them.

There is a catch, however, to giving all those hours back as time in lieu – it will create more gaps that need to be filled.

And as we report today, the government will not provide extra funding for relief teachers, meaning schools will have to raid their own budgets or, as appears to be more likely, just do more with less.

This is disappointing, particularly since there seems to be plenty of money for new schools in marginal seats, announced ahead of next month’s state election.

The obvious result will be cuts to school camps and the other extracurricular activities that benefit children beyond the classroom – and are desperately needed after two years of remote schooling and protracted lockdowns.

So, Victoria, there’s one mark awarded for the beleaguered teachers who deserve a break – but there’s a mark deducted for the children who will miss out as a result.

Michael Bachelard sends an exclusive newsletter to subscribers each week. Sign up to receive his Note from the Editor.