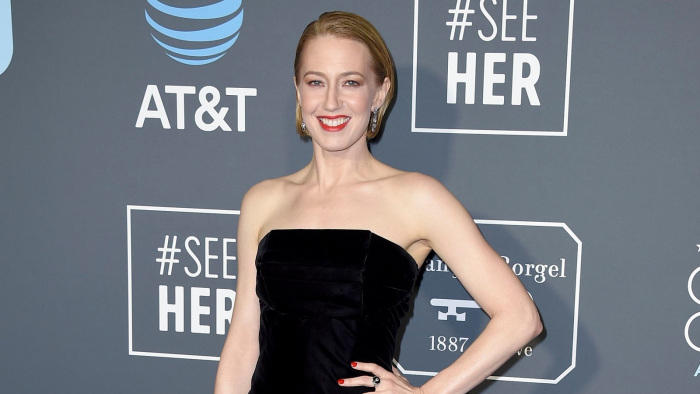 In “Motherhacker,” Bridget has just gotten a divorce and is down to her last dollar when she gets hacked over the phone. Desperate to get her money back, she enlists the help of her teenage daughter’s tech-whiz boyfriend and tracks down her hackers. But things take an unexpected twist when she falls in love with her intended target — the head of digital security for one of the U.S.’s largest corporations. “Motherhacker” is written by Sandi Farkas and directed by Amanda Lipitz.

“The Horror of Dolores Roach” Season 2, written and directed by Aaron Mark, stars Daphne Rubin-Vega (“In the Heights”) in the title role. Gimlet will debut all episodes on Oct. 16. Since the first season’s release in October of last year, Blumhouse Television acquired rights to develop it as a scripted TV series.

In the second season, the infamous Dolores Roach (Rubin-Vega) has fled the recent shocking destruction in Washington Heights and gone into hiding deep under New York City in an abandoned subway tunnel. But she’s not alone underground, where her dark night of the soul is interrupted by the similarly self-exiled tunnel-dwellers, an extremist faction of the Mole People, whose space she’s invaded. Facing re-incarceration back above ground, but pushed to the limits of shame, paranoia, lust, hunger, and depraved entrepreneurialism below it, Dolores is the outcast of the outcasts again — until she takes her survival in the tunnels into her own Magic Hands.

“The Two Princes” Season 2, set for December 2019 release, is back with an update on Prince Rupert and Prince Amir’s love story and the adventures they find along the way. The first season premiered this June.

In the new season, Rupert and Amir can’t wait to settle down into happily ever after. But on the eve of their wedding, a powerful sorceress named Malkia invades their kingdom. Driven from their castle, the princes set off on a quest to collect an assortment of magical items that will give them the power to defeat Malkia and save their realm.

Gimlet’s executive producer for scripted fiction is Mimi O’Donnell. All three series will be available for free on Spotify, which acquired Gimlet earlier this year for a reported $230 million.